If These Trees Could Talk – Red Forest

Almost 3 years after their amazing album Above The Earth, Below The Sky IF THESE TREES COULD TALK are back with their new album. The album is titled Red Forest and when I got it I hoped that I wouldn’t be disappointed when I listen to this album, because Above The Earth, Below The Sky was – and still is – an album that really means a lot to me. So I took a deep breath and clicked play. And so I did again and again…not possible to stop. Not possible to find out of the depths of this album, not possible to find out of the Red Forest.

Red Forest opens with the track Breath Of Life – an intro that flows into the first real song The First Fire. This song gives you the feeling of walking through a forest that is on fire the first time – dramatic & rapturing. The next song is titled Barren Lands Of The Modern Dinosaur and is available as pre-listening track since some weeks. I guess there are not many bands out there that ever wrote a song that was as perfect as this one. The only thing that seems to be strange is the title of the song, since it is hard to imagine what a “modern dinosaur” should be. But listen to the song, close your eyes and make the music to your guide…and soon you will have an imagination of what the modern dinosaur is. They Speak With Knives is the next song and – in my very personal opinion – the song on Red Forest. It is hard to find words that say what I felt this song for the first time and it is even harder to try to explain what this song after some weeks of listening now already means to me. In fact: I added this song to my personal “soundtrack of my life”. What the song brings is the feeling of being taken far away and right in the moment when you think that this beauty shall never stop “they speak with knives” and bring you back into reality. Quite like the real life…sometime it is so beautiful that you can’t believe it and right around the corner the danger is waiting for you.

The Gift Of Two Rivers is the perfect breather after They Speak With Knives – at least a bit more than a minute to calm down with this interlude. What follows now is the title-track, Red Forest. Only one word can describe this composition: perfection. Even the song-title is perfect, because what remains is the feeling of walking through a red forest. A forest which is dark and dangerous and at the same time also lightened and beautiful. And yes, this description not only fits to this song. It is the description of the entire album, because it expresses the red forest in all its facets.

It expresses life in all its facets. Only three more songs are left. The Aleutian Clouds is the first of them and the first thing that I asked myself was “what means Aleutian?” The Aleutian Islands are a chain of volcanic islands, forming a part of the Aleutian Arc in the Northern Pacific Ocean. Great, learned something new about the world, and if the song tells what the Aleutian clouds will make me feel then it is a place that is definitely worth a visit someday.

Have you ever walked through a forest and found a place that look like someone worked their (with machines) and the place looked like these persons just wanted to leave for a short time, but for some reason they never came back. They Left To Rust and Rot – also the title of the second-last song. I’m under the impression that IF THESE TREES COULD TALK not only paint pictures with their instruments, they make movies. Movies that give you the feeling of being right inside. The final track When The Big Hand Buries The Twelve the band set to music what happens when the hour is full and the big hand passes the twelve on the clock face. And what happens? Listen to the album and find our for yourself.

Believe me: if the trees of the Red Forest could talk, they would sing the soundtrack of my life. And they do. Sometimes they whisper, sometimes they scream. These trees talk and this will take your breath too…

By the way: IF THESE TREES COULD TALK will tour Europe in April – presented by Nothing But Hope And Passion. Check our the dates here – and make sure to see this amazing band live…

IF THESE TREES COULD TALK
[one_half last=”no”] 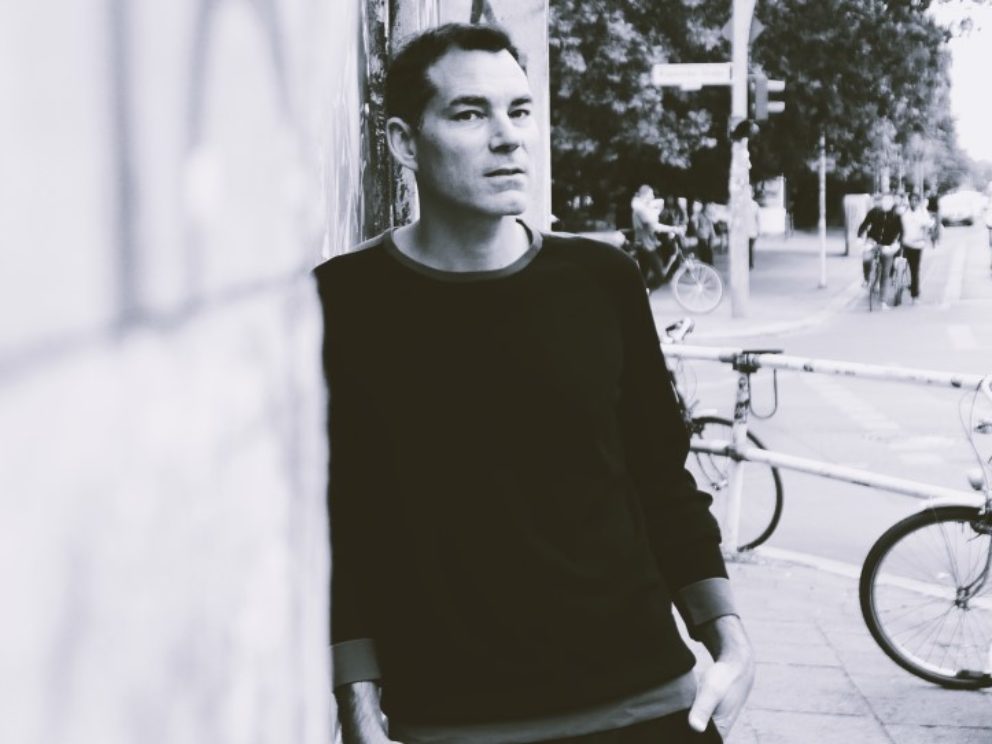 PYRAME Delivers A Gentle Dose Of Soulful Electronica On Debut Single ‘Where Are We Now?’

David Naville unravels futuristic retro vibes on his first single and we highly recommend you to listen to it.