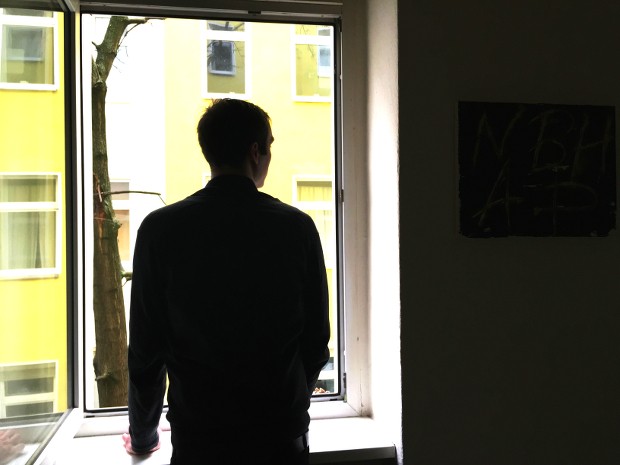 Kurt Cobain has sung ‘Come As You Are’ and this guy, in all cases, has followed his way and became a fashion icon. His style snuck in the Big Fashion Houses, in the way that Kurt would, probably be pissed. It’s sad, though, that the front row people at the fashion shows would have roughly scorned him, before he became a brand. Whoops, harsh.

In the name of research, I will try to find out how and why do our clothes and style proclaim us. I hope that it sounds as serious as it is. And, come on, there would surely be one time that you felt awkward and judged by your chatting partner, because of what you’re wearing. Or less confident than him/her, because in your eyes he/she looked flawless. Unless, you are Anna Wintour. Or Beyoncé. Hi, Anna! Hi, queen Bey!

I have to be honest. Starting from the inside and spreading up to the outside is easier. So let me introduce you to Robert Helbig, the first one to be featured on the column series of Cinderella’s Clothes. The 29-year-old CEO of NOTHING BUT HOPE AND PASSION and creator of Hellbig Music talks about his background and the hot and burning topic of this column. Does the way we dress affect if we are taken for serious? 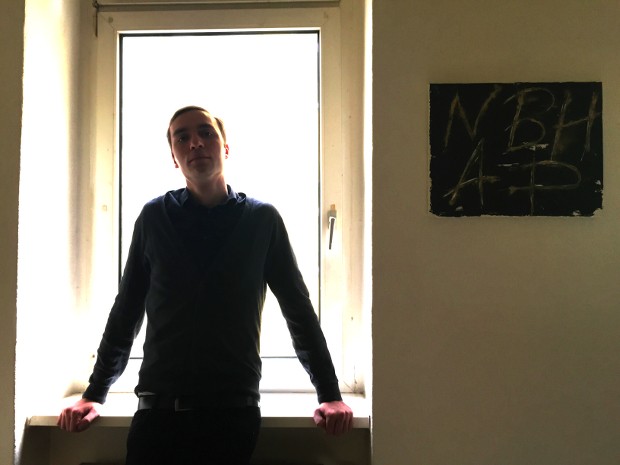 -I grew up in a small town called Olbernhau, which is close to Seiffen, the infamous christmas wonderland town. Somehow, life led me to Berlin after making an eight year stop in Jena, in central Germany.

-My profession wasn’t really chosen, it somehow happened. Sixteen years ago, at the age of fourteen, some friends and me decided to start a band. From this point on, music never left me. After moving to Jena for my studies, I joined another band. We toured for years and I was always kinda managing the band. After the band split up in early 2010, I somehow started with a blog titled NOTHING BUT HOPE AND PASSION, which step by step took over my life. After the end of my studies in late 2011 and a year of finding my self, I decided to move to Berlin to give it all in the music industry. Up to this point, I never really understood that I’m already knee-deep in it. So ending up in this profession was more or less a process over many many years that led me on that way.

-It’s something that started not as ‘job’, but it slowly overtook my life and became a full time job over the years. The good thing is that I am able to do what I love and what my heart is beating for. I’m very grateful for that.

-Of course, the coin also has a dark side: the music industry might be, at least in these years, one of the hardest ones, financially speaking. Everyone is surrounded by music pretty much all the time, and wants to be surrounded by music. Who can imagine a life without music? Surely almost no one. At the same time, sales drop and old financial models don’t work anymore-there needs to be a new way. But this not only affects artists, but the entire industry.

The difference between wearing a suit or a hoodie, worn-out sneakers or proper shoes, having a good haircut or an ‘out of bed’ look, definitely defines how we are taken.

-Apparently, the way we dress affects the way how we are taken in quite a big way. Speaking in sociological terms, the way we dress is a point of ‘role distance’, a way that somehow defines the role we are in. Some professions have uniforms that show their role without speaking; imagine police officers, doctors, or soldiers. In most other professions this is not the case, still the way we dress highly influences the way we are taken – at least on the first and second impression. It is something superficial, but no one can really make oneself free from these ‘filtering modes’. The difference between wearing a suit or a hoodie, worn-out sneakers or proper shoes, having a good haircut or an ‘out of bed’ look, definitely defines how we are taken. Not in a carnival sense, but in the sense of the first impression we give. It’s surely not possible to say what’s right or wrong, in general, but it’s important that, with these kind of signs and on the surface, we underline what we want to underline. It’s a thing of authenticity. 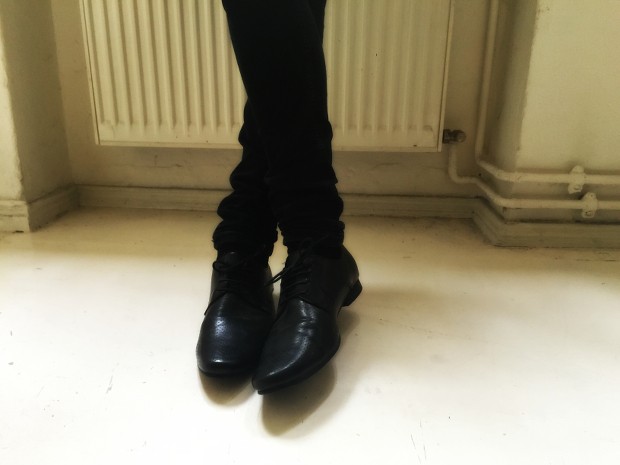