It’s been said that ‘It’s a poor musician that blames his instrument’ but if you are into music as much as we are here at NOTHING BUT HOPE AND PASSION, you know to appreciate good versus bad versus ear-scratchingly horrible sound. We’ve all been at shows that are unbalanced, listened to something through low quality headphones or on weak laptop speakers, or possibly been to parties where the music was all treble and no bass. So we jumped at the opportunity to critique something that like our ‘instrument’, in this case a Bluetooth capable portable speaker. The Philips BT100 is an small piece of equipment, at seven centimeters high and six by six centimeters wide/deep, it weighs less than most mobile phones and fits easily into a purse or bag. The shape is pleasing, with rounded edges, like a kids toy building block with a speaker mesh roof.

Now, when testing audio equipment, it’s important to mix a variety of sample tracks. So, when testing the functionality of this speaker, we spent almost the same amount of time debating WHAT to play as we did actually listening. Forgive us, we dorks.

First up: the recently released isolated vocal off of DAVID BOWIE’s Ziggy Stardust, chosen because it’s supposed to ‘give us goosebumps’ according to several self important critics who deign to tell us what moves us. While the vocal track was not as moving or tear jerking as promised, the song sounded surprisingly authentic, although without the guitar parts it’s not nearly as listenable or enjoyable.

From our recent Spot On feature, we chose the BEAR HANDS song Giants. (We have to include a band from Brooklyn don’t we?) We turned this one up loud, the vocals stayed clear but the keyboards and bass got a fuzzed out and indistinct.

Since we love when the words ‘Scotland’ and ‘lo-fi’ are put together, we added HONEYBLOOD to the playlist, choosing (I’d Rather Be) Anywhere But Here. With SMITHS-ish guitars, and female vocals that draw comparisons to early HOLE-era COURTNEY LOVE or SIOUXSIE SIOUX. This song stays to true to form when played on the BT100, keeping the deep guitar tracks and languid drum beat.

Next up: a song from DOLLY PARTON’s latest record, Blue Smoke, her beautifully harmonized cover of BOB DYLAN’s Don’t Think Twice, It’s Alright. The track is a bit weaker on this tiny speaker, the fiddle and the female harmonizing on this song is intense, and it get lost (a single speaker won’t give you that lush stereo you need to truly appreciate DOLLY.)

Lastly, to end on an upbeat note, we chose The English Softhearts by Philadelphia indie pop outfit LITERATURE. This track has a jangly, sixties guitar sound with a compact drum beat, and the toe tapping effect that comes through on regular speakers also comes through on the Philips BT100.

As far as loudness, the BT100 won’t soundtrack a party larger than 10 people, but as an easy compact option to pack along to the picnic, or so you can listen to ‘your music’ at your desk while your coworkers annoyingly inundate with you whatever they think is good. 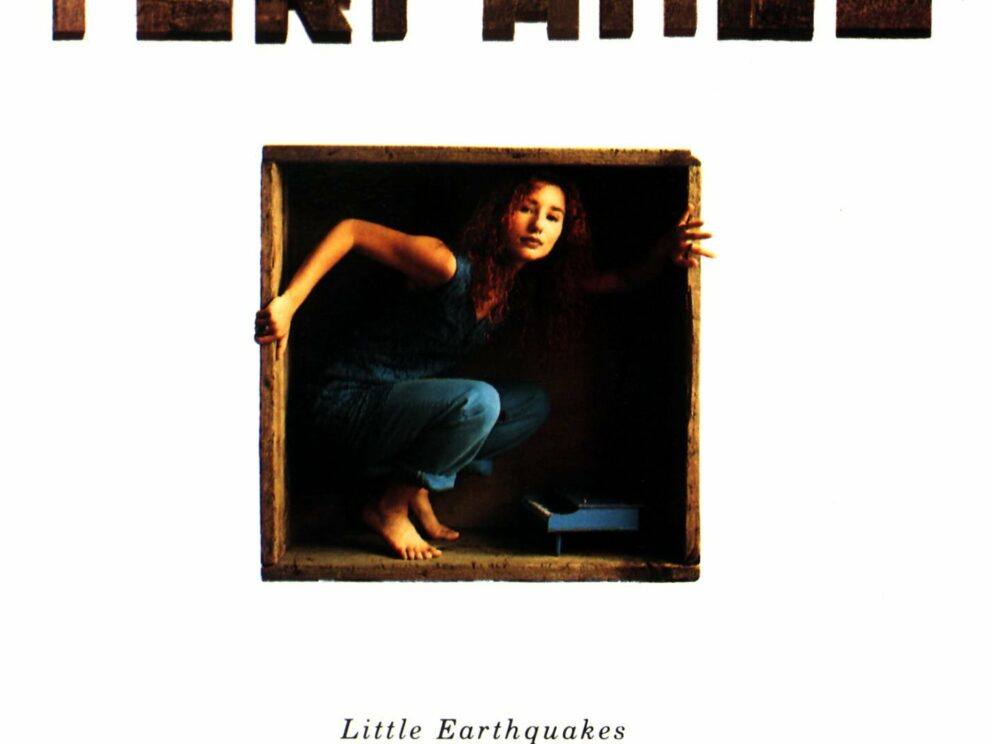 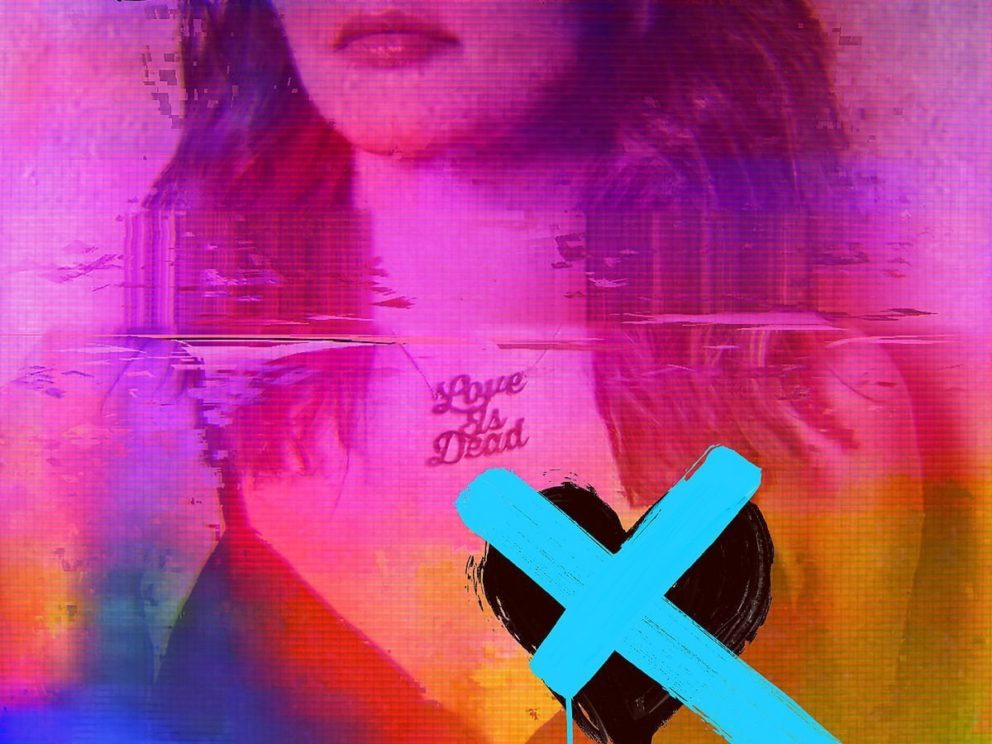 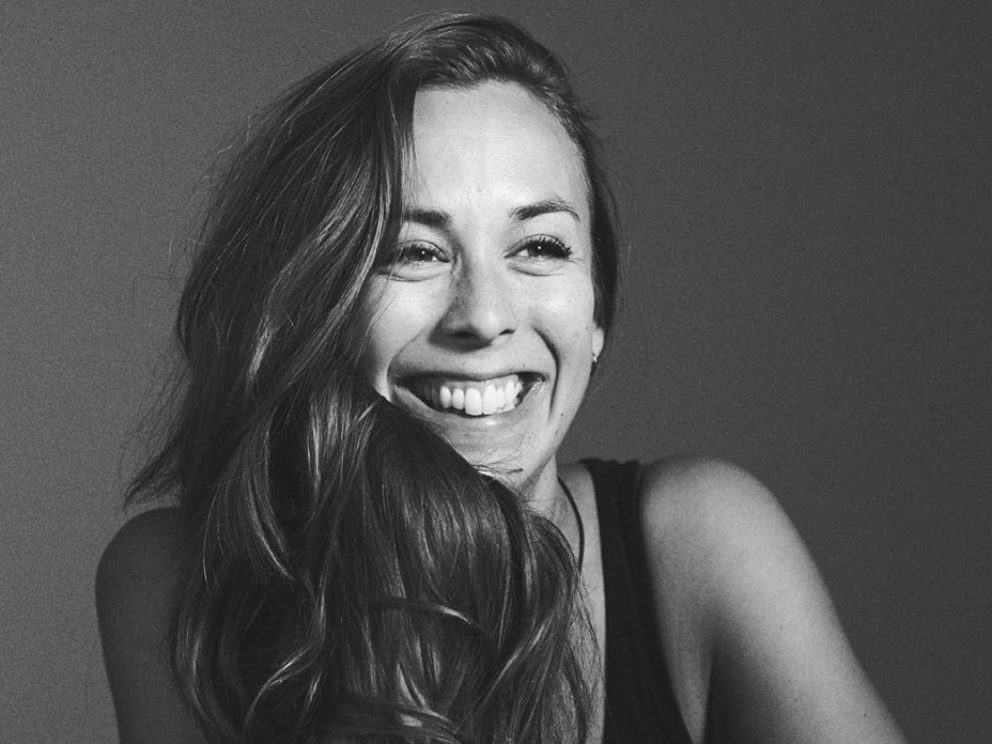 Ahead of her new album British songwriter had to face another even more important challenge in life. And while a situation like this might scare lots of people it actually encouraged her to take her art to a new level. Being an independent musician and a caring mother simultaneously can be posisble and right here Mara Simpson tells her personal story about that.