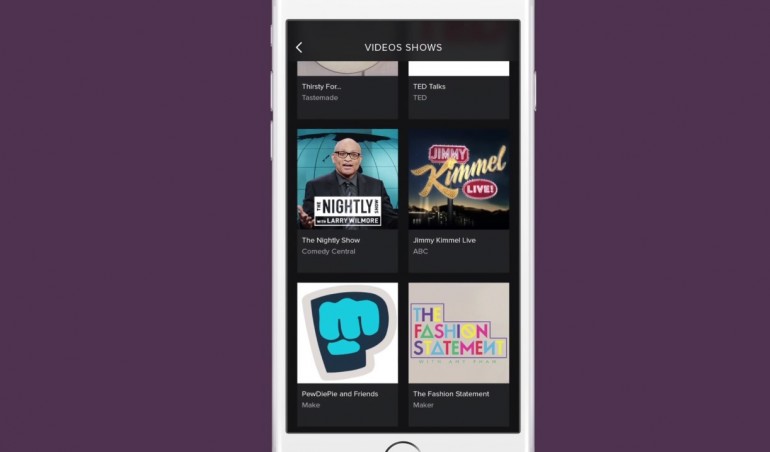 The battle for the future of music and entertainment streaming is reaching a new intensity as Spotify is extending its service to video content as well. Following a first announcement back in May and months of testing the Swedish music-streaming service is planning to introduce video content these days. According to Wall Street Journal it starts with the Android, followed by the iOS app by the end of this week in the U.S., the U.K, Germany and Sweden. For the launch Spotify teams up with well known traditional media players like ESPN, Comedy Central, BBC and Vice Media. Spotify tested various formats – from short show clips to original music-based productions – over the past months via 10% of selected users in the target countries.

Shiva Rajaraman, Spotify’s vice president of product, talks the longtime planned launch: ‘We are at the end of a journey of testing. We are going out effectively as planned. Our goal was largely to get a wide breadth of content and experiment and test.’

Just as with its music service Spotify is aiming to present contextually relevant video to the listener, based on their musical taste. Currently, as Rajaraman confirms, there’s still a lot of testing going on regarding to get the costumer to actively watch the video content while the music service is often used passively in the background. He states: ‘Obviously our primary user is a music fan, and they are not necessarily leaning in and looking into the app.’ 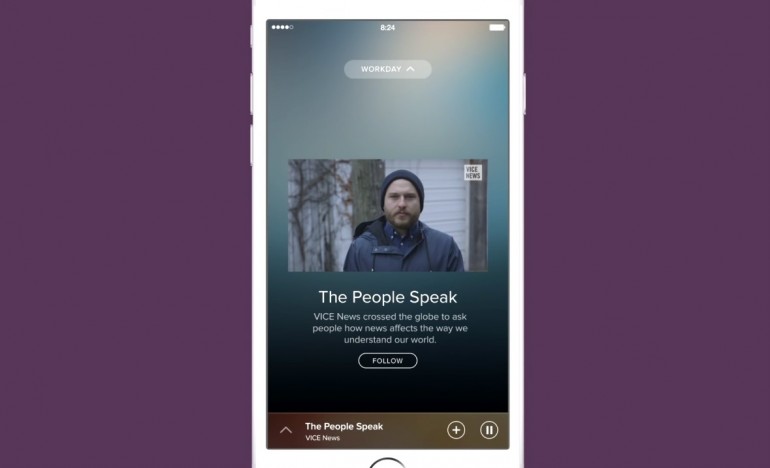 Mmonetization remains a key element here. Currently, Spotify makes money by selling their ad-free subscription service, or by showing ads to nonsubscribers on the other side. The freshly launched video content however will be available to all users. The questions arises whether this will mean that Spotify will become longterm competition for the world’s number one video service, YouTube. The circumstances are a bit different at the moment, seeing that Spotify is also used on mobile and desktop devices while the video service will be only available in the mobile app for now. Guess, we just have to wait and test the new features in the next months. And although NOTHING BUT HOPE AND PASSION doesn’t have any video content for your delight yet we highly recommend to head over to our Spotify profile and follow us and our carefully compiled playlists