Why Sportswear Isn’t at Odds with Fashion Anymore 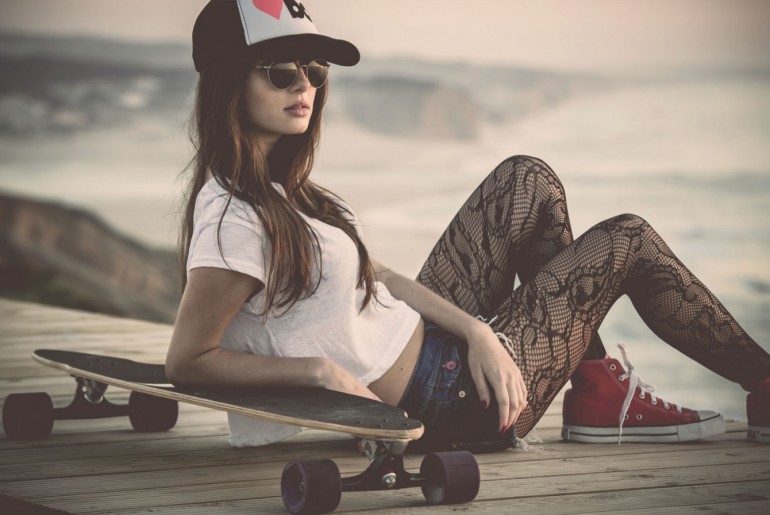 It wasn’t too long ago that fashion and sportswear seemed to be decidedly at odds with one another. One was suited to specific purposes such as sports and exercise, and the other was suited to satisfying the demands of taste, beauty, and aesthetics. There was never any open hostility between fashion designers and activewear makers, but it was still always very clear that the two were pretty obviously pursuing different creative ends and in search of different demographics.
Over the last couple of decades, that clearly demarcated line between fashion and sports has begun to blur, as more and more, fashion seeks to look and feel more comfortable and activewear seeks to be more aesthetically daring and appealing away from the treadmill. Sportswear and fashion are overlapping in ways they never have before, and while it’s impossible to pinpoint exactly why this trend is underway or why it started, here are a few reasons the athlete and the fashionista anymore are one and the same.

Celebrity fashion has come a long way since Joe Namath inspired a nation of tidily coiffed men to grow their sideburns out until they were long and luxurious. These days, high-level athletes dominate the pages of high fashion magazines almost as much as models and actors do. Whether they’re being featured in stories or simply being featured in ads for the latest in sportswear. From David Beckham to Lisa Leslie, athletes in recent years have shown just how good they can look in high fashion, which has made sportswear more attractive to fashion designers and high fashion more attractive to activewear designers.

The Love of Function

It’s hard to argue with functionality, when, even in New York where the dictates of fashion are still delightfully high, everyone can still agree that it is nice to be able to run to catch a train in something made for running rather than something made for runways.
Americans have always been pragmatic, and while fashion has often been out of step with function, the rise of sportswear, leisurewear, and activewear in popular culture has made fashion reconsider the many charms of functionality. The result? Fashion that moves at times like sportswear, and sportswear that looks good inside the gym and out of it.

Form Chanel’s activewear-inspired threads to Athleta’s inclusion in fashion week, the runway is increasingly home to both sportswear and high fashion, and the two don’t seem so different from one another. The runway has long been the place where designers showcase their vision for their brand and a current season’s lines, and these days, the runway showcases an impressive crossover of sports, comfort, and fashion. 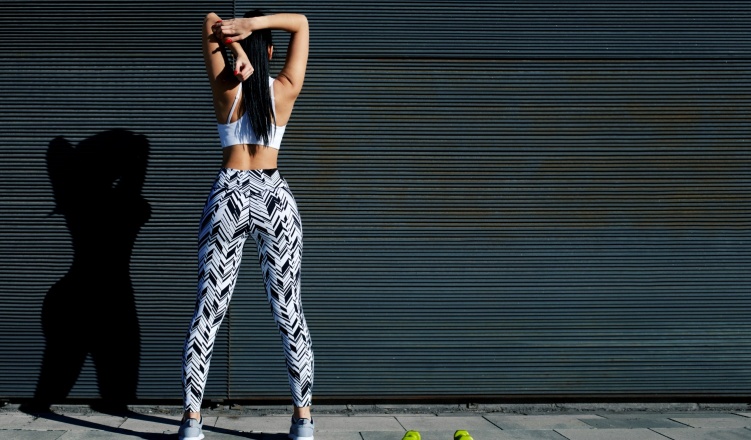 The Looks on the Street

It’s hard to say exactly when sportswear became a staple of street fashion, but it did, and these days, it’s hard to tell one from the other. Much of it can be blamed on the meteoric rise of hip-hop in the 1980s and 1990s — that magical time when Run-D.M.C. treated Adidas sneakers the way Carrie Bradshaw treated Manolo Blahnik’s. In many ways, today’s fashion has allowed Adidas and Manolo Blahnik to come full circle and meet up with one another.
From Los Angeles and Montreal to New York and Chicago, urban wear continues to both inform and be informed by the highest aesthetics and fashion sensibilities, but that’s never been all. Synonymous with cool, the looks on the street continue to make use of and borrow heavily from sports and activewear lines.

Maybe it’s the rise of binge-watching Netflix and the need for a comfy pair of pants to do it in, or maybe it’s just that people grew weary of suffering too much for fashion. Regardless of the cause, the reality of life in America today is that, for most of us, comfort is king. While fashion holds sway regarding what one ought to wear in order to look as good as possible, there’s no denying the delights of wearing something that also feels good.
Sportswear and fashion have so much in common these days, that, sometimes, it’s difficult to tell them apart. Comfortable, trendy, and routinely worn by celebrity athletes and models alike, the fashionista no longer has to choose between how she looks and how she feels.