Four months after releasing their debut album, An Awesome Wave, the British band ALT-J unveils their video for the single Fitzpleasure. The alternative-pop group consists of four members who met each other at the University of Leeds a few years ago. They made their first sound recordings in a student bedroom and decided to name themselves ALT-J, which is a Mac hot key for the sign ∆. ALT-J is the perfect name for the newcomers because their music sounds like being really infinite.
The video for Fitzpleasure was shot in a studio in Paris and the living artwork performer Tim Steiner arrived especially from London to be part of it. His tattooed back plays a big role in Fitzpleasure and also Gothic cathedrals and sculptures of the 19th century. Enjoy some women veil dancing and the beautiful back of Tim Steiner: 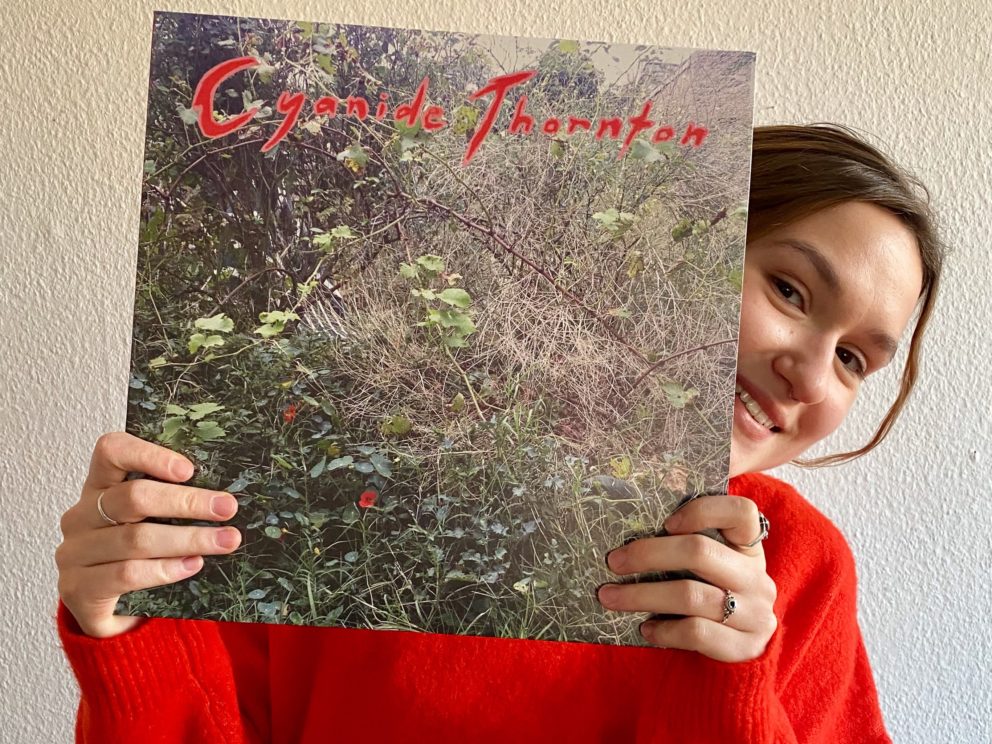