American dance-punk collective !!! (pronounced CHK-CHK-CHK) report back with the announcement of their fifth studio album. Creatively named THR!!!ER, the follow-up to 2011s Strange Weather, Isn’t It? will be out on April 30 in the U.S. and April 29 in the UK via Warp Records. Guitarist Mario Andreoni on the influences of the new longplayer: “Over the course of many long van rides and post-coffee verbal riff sessions, Thriller didn’t merely come to represent the selling of a lot of records…it became synonymous with an artist(s)’ and/or genre(s)’ artistic high-watermark.” Looks like be can expect a colourful selection on the new !!! record. Check out the tracklist and a little teaser trailer right now.

!!! on NOTHING BUT HOPE AND PASSION 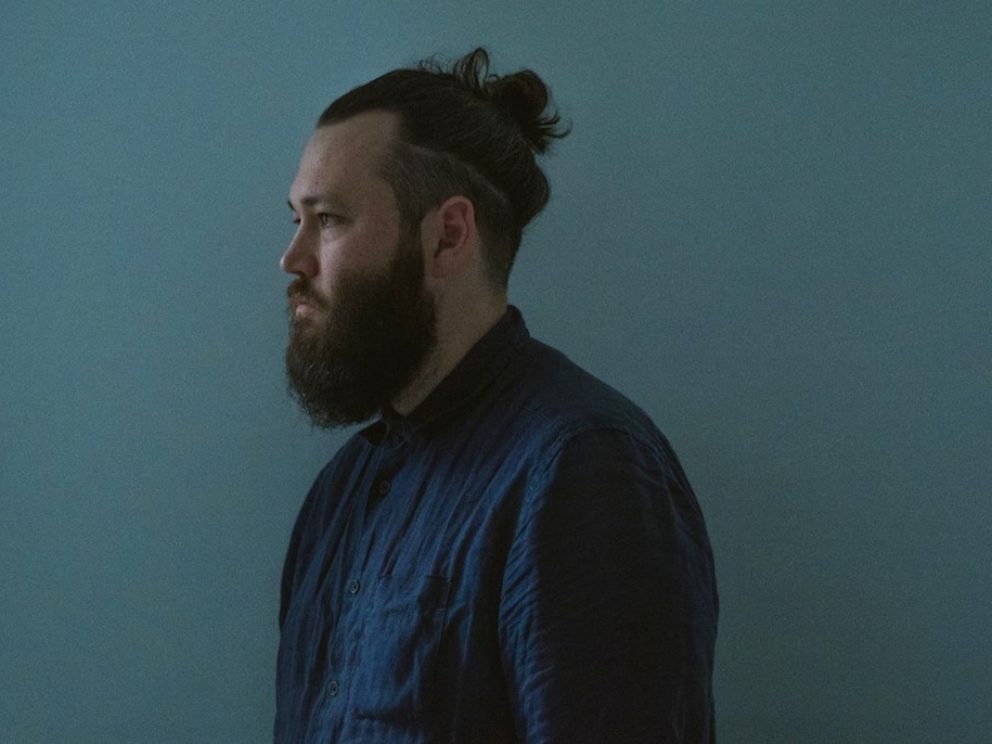 Music to make the world stop turning? Yes, we know you are up for that stuff and this talented young gentleman and his new single are just the right material for that.