The sun set and I came home, put on the lights and sat down on the couch. Something was missing in the moody atmosphere of my cozy home. Yes, music. But what to listen at the end of a day that was quite crazy? Should be something to calm down, but at the same time it should not sound boring at all. And there is a lot of boring music out there. Something without vocals would be great, since there was way too much talking going the whole day. No vocals, that limits the choice massively. However, there is still a lot to chose from the ocean of music. Maybe classical music? Maybe electronic music? Well, why not a mix of both? At least the idea sounds neither boring nor nerved to me.

OK, a mix of classical music and electronic music. Let’s search in the back of my mind. Sometimes I wish I had this search feature that each MacBook has at its upper right corner also in my head. Would make things a lot easier. If someone ever invents something like this, I will definitely be one of the first users and before the official release I would even test the beta, gamme and delta versions. While thinking about this wonderful search feature in my head, I suddenly remembere an act I saw at TransMusicales Festival last year. AUFGANG. A mix of pianos and electronic crazyness. Massively hyptonizing. The concert was one that literally blew me away and one that I would not have expected to be that stunning. Sadly AUFGANG had no songs released at that time, so I almost forgot about them. The only thing that stayed in my mind was the pure awesomeness and brilliance these guys brought on stage during their show.

OK, decision made and challenge accepted. Let’s search if AUFGANG finally have released something. Luckily they really have released a track titled Barock some days ago. A track that was remixed by ROBERT HOOD. Wait, ROBERT HOOD? The amazing Detroit-based minimal techno artist remixed AUFGANG‘s Barock? Insane. Even before hitting the play button I knew that this will probably blow me away. And so it did. Hours of listening to the song on repeat pass by. This night’s “Sound Of The Night” is not only a massivly hyptnotizing one, it also has a serious intellectual touch. 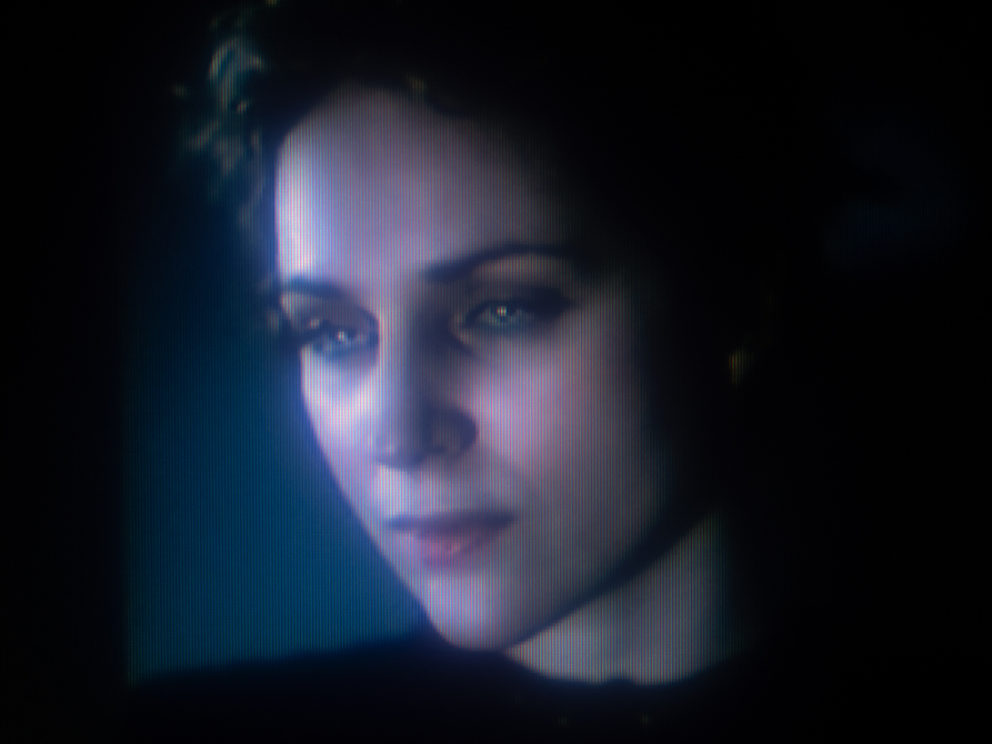 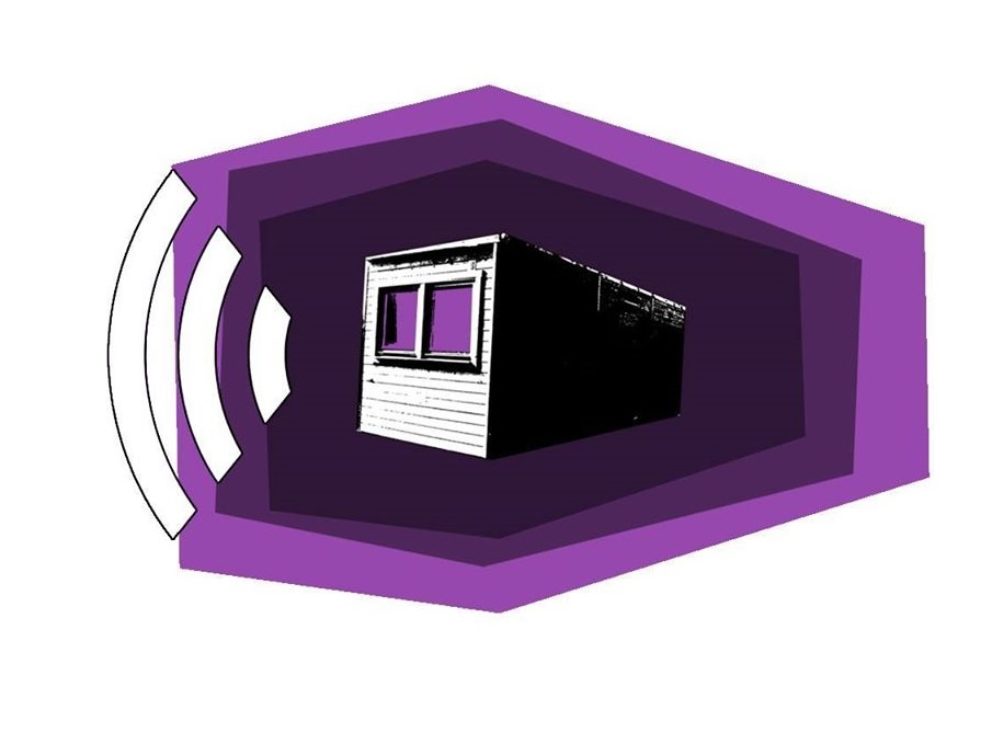 The people behind Norway's Brakkesyke responded to Covid-19's wave of concert cancellations with a 'virtual music festival', with new shows every day. We spoke to them about finding ways to cope with the current industrial crisis. 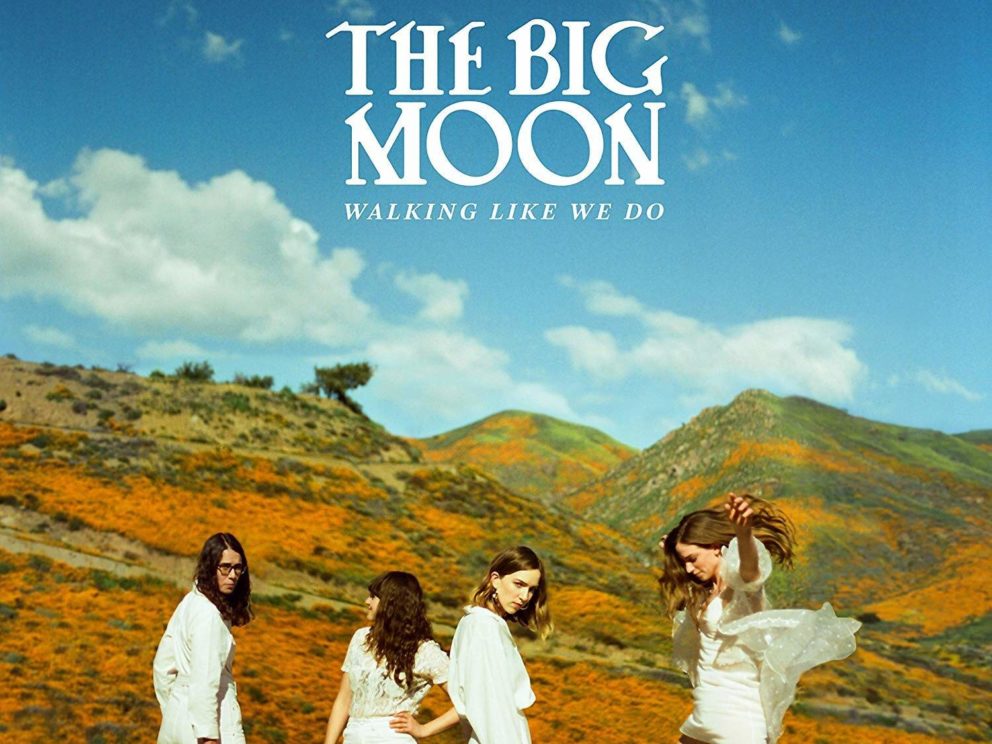