After leaving their home in Bosnia because of the Yugoslavian war in the beginning of the 90’s, Abdulah Kadenic and his wife Sehaveta ended up in Norway. They lived there for 12 years, until May 2007 where Sehavata had a series of strokes. She lost the ability to speak and the ability to move most of her body so she had to be put in a nursing home. Due to not understanding the language very well and because they never really felt at home in Norway they decided to move back to Bosnia.

Abdulah now lives in Sarajevo while Sehaveta stays at a nursing home 90 kilometers from there in the city of Travnik. Every week he visits her. 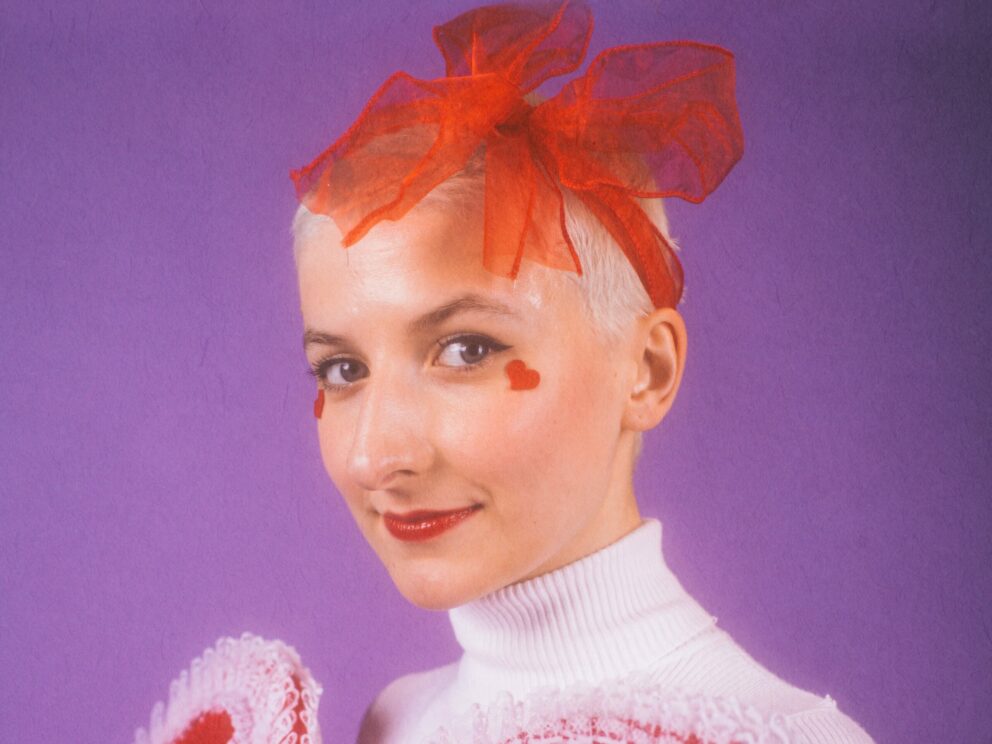 Down The Heart Of Tenderness: Spot On The Sincere Chamber Folk Of Sprout

Meg Grooters, aka Sprout, is a buzzing new act on the horizon and just released a stunning self-titled debut EP, which sparkles with delicate sentiments. Discover the wondrous flair of the artist along with a selection of other fine tunes you should know about in a new edition of our 'Introducing' playlist. 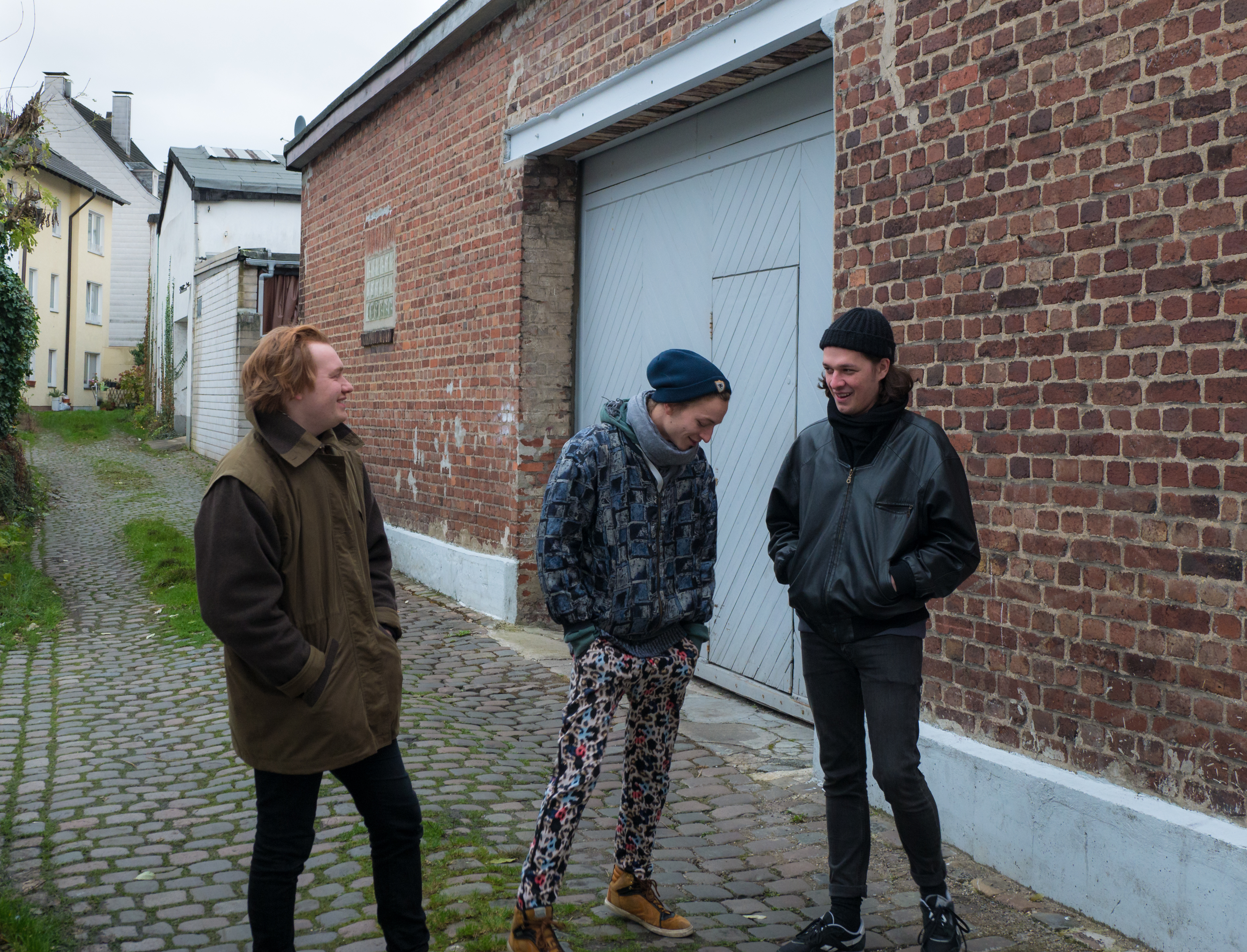 For too long, Wuppertal has stood unnoticed in the shadow of Cologne and Düsseldorf. Time to take a look at its diverse, budding scene together with one of its most promising new bands. 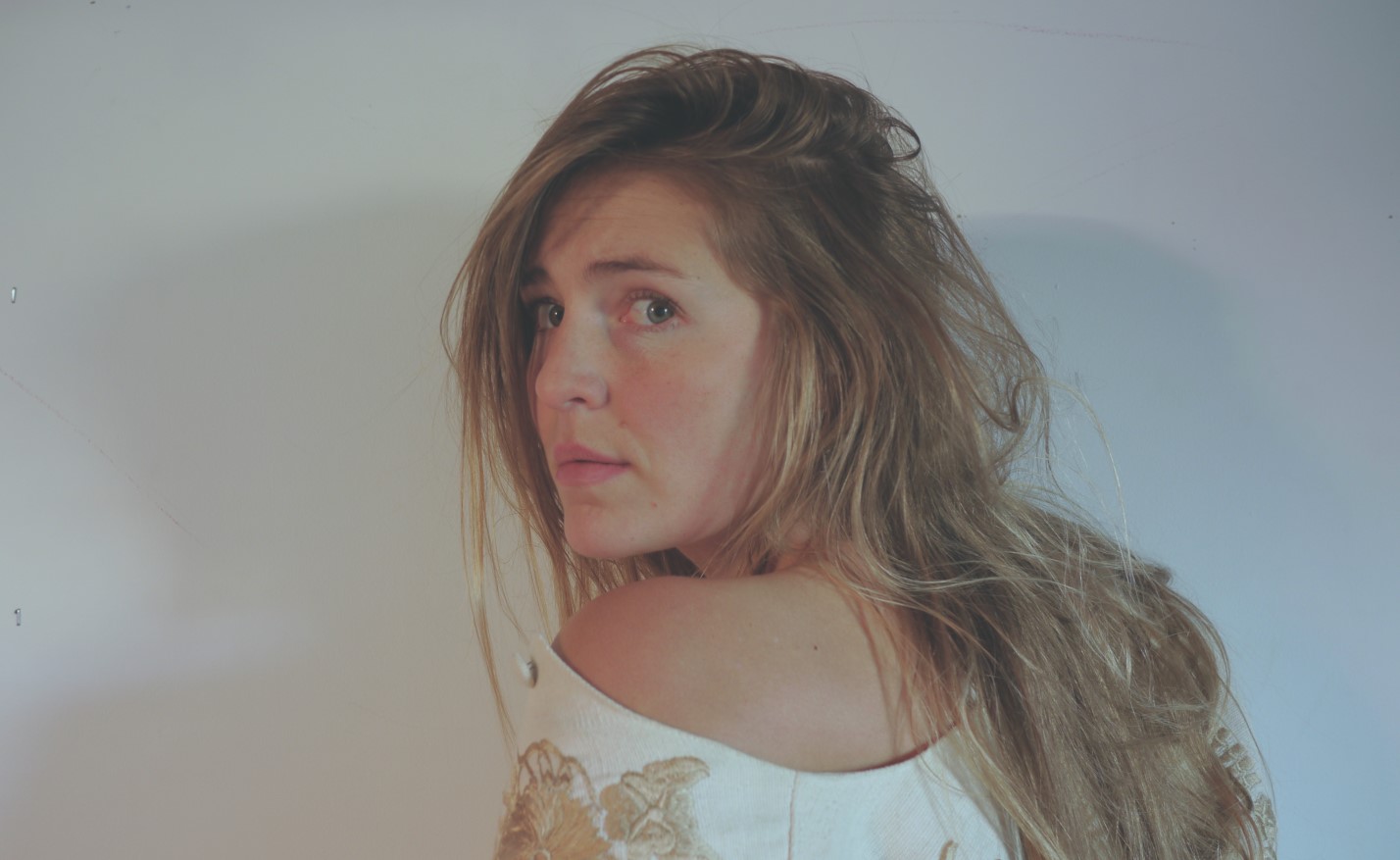 A spark in the dark: Hannah Epperson writes the story by her own rules

Armed with a violin, her loop station, a magnificent voice and an epic story - this young lady surely got a lot to tell and deserves a closer look at the concept behind it all. NBHAP did and also debuts new music from her upcoming LP.