JAMES COOK – the producer, artist and singer/songwriter – unveils the video for his latest single Arts and Sciences. JAMES COOK was originally born in the UK but he moved to Berlin to record his first solo album that goes by the same name as its first single. JAMES COOK‘s debut record was mixed by Chris Corner (IAMX) – he also coproduced the music video s- and was already published via DeepSeeMusic. Before the singer started to make music ny his own he was also part of  British electro-rock group NEMO. The video for Arts and Science is pretty funny – JAMES COOK is making amusing moves, playing some instruments in a cheerful way and almost the whole video you can see a British flag in the background. It seems like COOK didn’t forget where he was born – so in this case: back to the roots!


JAMES COOK on NOTHING BUT HOPE AND PASSION 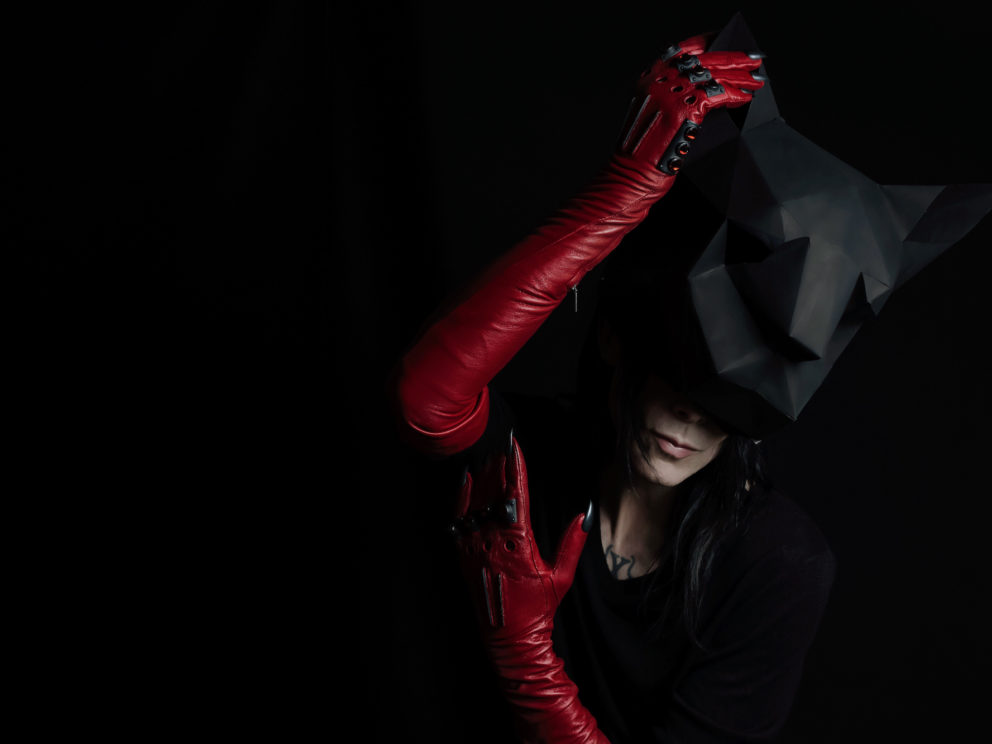 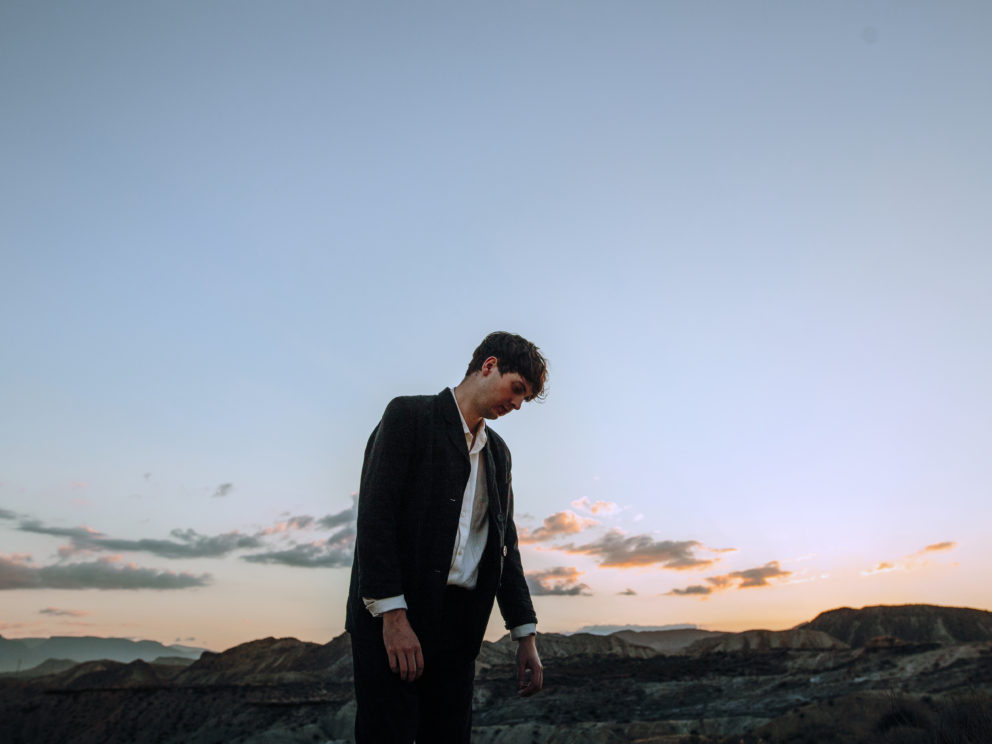 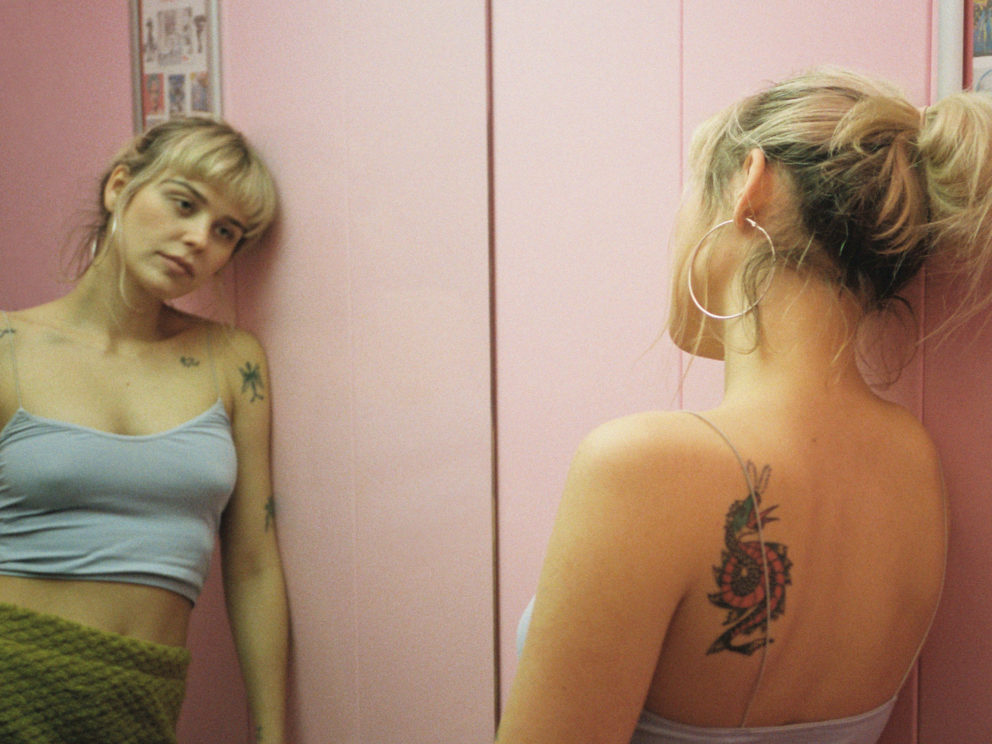