Premiere: Witness Martin Kohlstedt morphing two of his songs into a brand new one called ‘OMBLEH’ 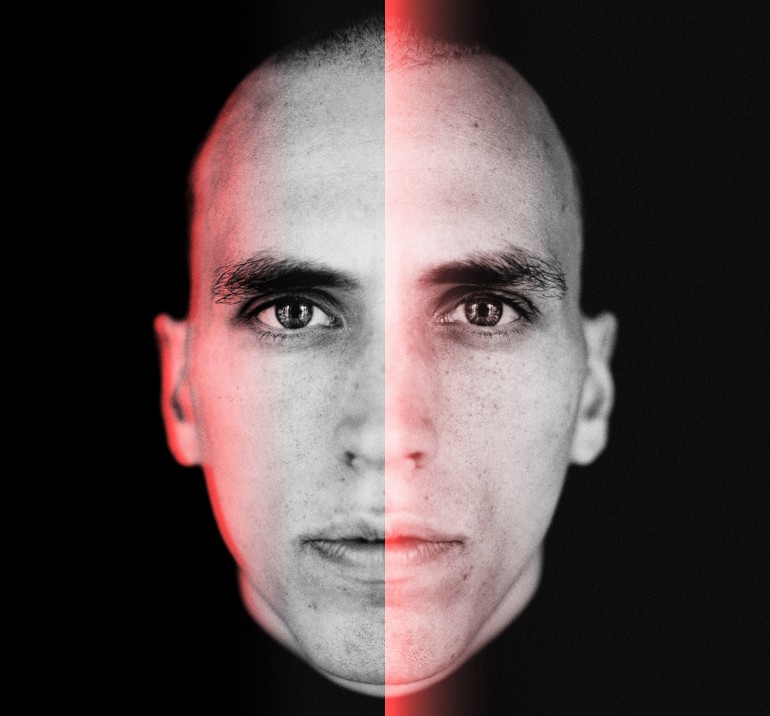 German piano madman MARTIN KOHLSTEDT has become a steady source for great neo classical releases. His first two albums Tag (2012) and Nacht (2014) might have opposing themes (‘day’ and ‘night’) but are siblings that interact as a musical dialogue that is deeply connected to the artist himself. Following two compilations of reworks from the album tracks KOHLSTEDT is currently working on a third album and is once more heading to another one of his celebrated concert runs in the next weeks.

In the course of that state in-between new music, NOTHING BUT HOPE AND PASSION is happy to premiere a stunning stand-alone track that actually bridges the two first albums of the composer. OMB is the closing track of Tag while LEH opened Nacht and they both were already thought as siblings and are now fully transcending into each other. OMBLEH takes both songs, leaves all boundaries behind and creates a new piece with a familiar feeling. That’s not just quite a clever artistic idea but also a really satisfying result which you shoul enjoy right here.