Copenhagen-based indie-pop duo QUADRON returns with a new single called Hey Love, that was first premiered last week on Valentines Day. How fitting when you look at the title. The tune is a first preview of the sound from the group’s sophomore studio album which is expected to drop later in 2013.

Multi-instrumentalist Robin Hannibal and singer Coco O. promise an uplifting and groovy follow-up to their selft-titled debut from 2009. And the fresh song already sounds like QUADRON might succeed with this challenge. 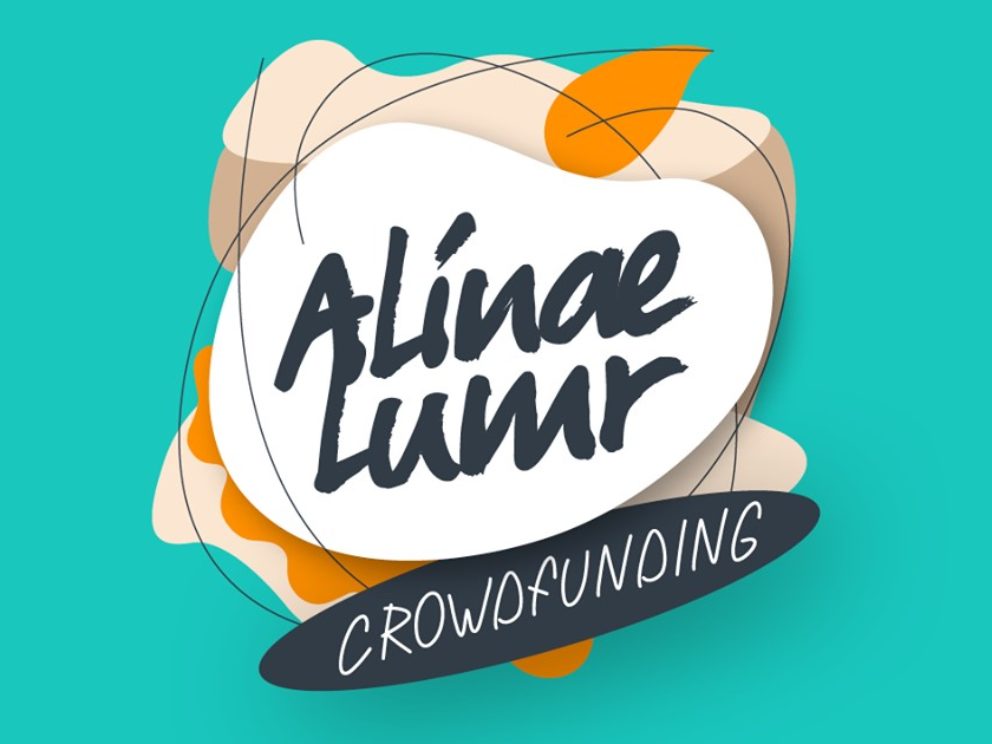 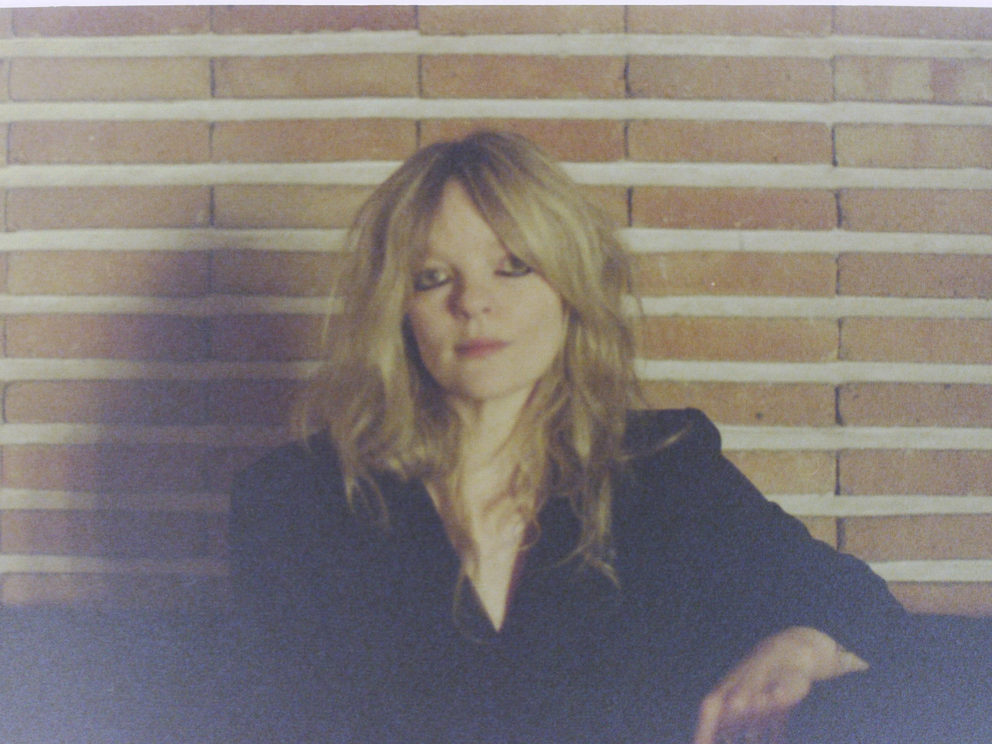