Streak And The Raven release new single The Riverside

The Finnish act STREAK AND THE RAVEN combines minimalistic synthpop band with electrovibes. The band’s video Speed Of Light was chosen as one of the 20 top videos of 2012 by NOTHING BUT HOPE AND PASSION.

Now STREAK AND THE RAVEN release their new single titled The Riverside. A song that tells a story about longing and lust between two people, a song to fall in love with, a song to stream below.

STREAK AND THE RAVEN‘s new album Love & War, which has been produced Sami Toroi, will be released on February 22 via Lionheart Records. 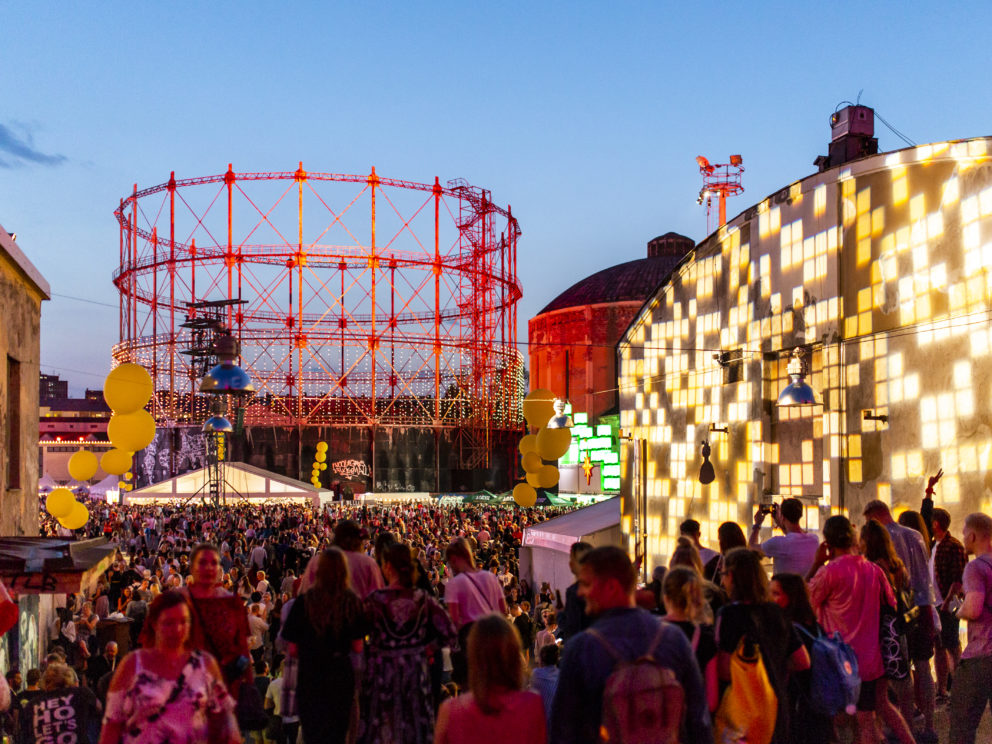 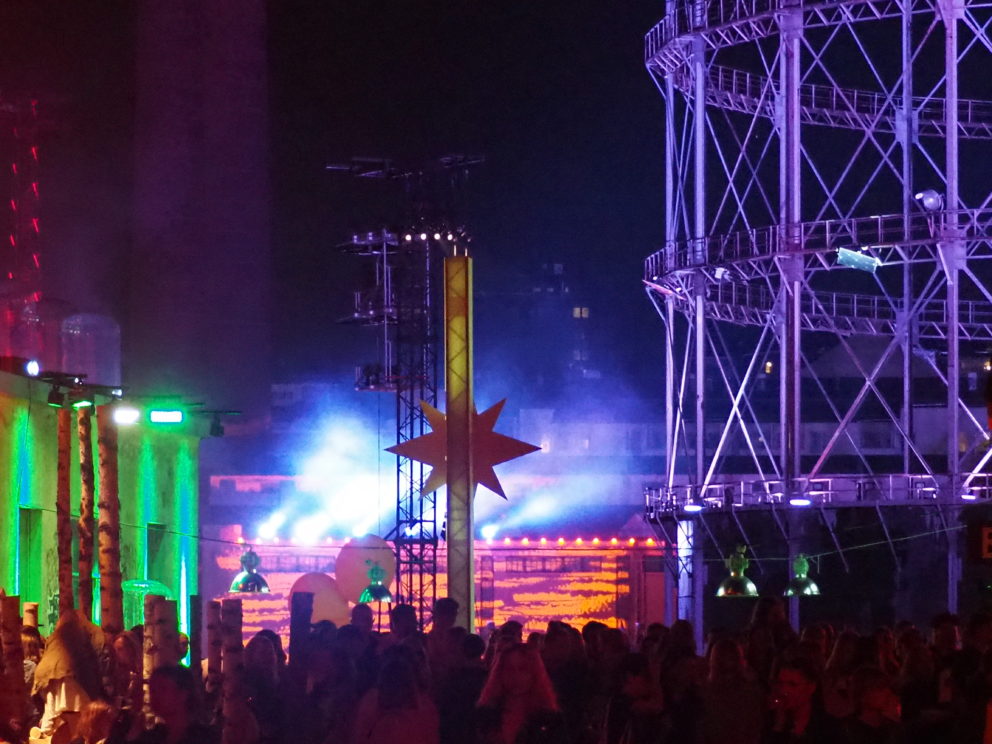