Stream the new The Knife single Full of Fire

Two days after NOTHING BUT HOPE AND PASSION shared the first information about Full Of Fire with you, the comeback single THE KNIFE can now be streamed in pieces via Download-Service JUNO. It’s the first new piece in years and it’s of course taken from the new studio album Shaking The Habitual which the band announced earlier this year. And the tickets for their upcoming European tour are also nearly sold out before the record will hit the shops at the beginning of April. The over nine minute long banger is clearly a return in form for Karin Dreijer Andersson alias FEVER RAY and her brother Olof Dreijer. On January the 28th you can buy the new track by THE KNIFE digitally.
UPDATE: Looks like the JUNO folks were a bit too quick for the band since the stream disappeared. But you can still listen to a little snippet below.
UPDATE 2:
UPDATE 3: The video to Full Of Fire is out now. Click here to watch it the video 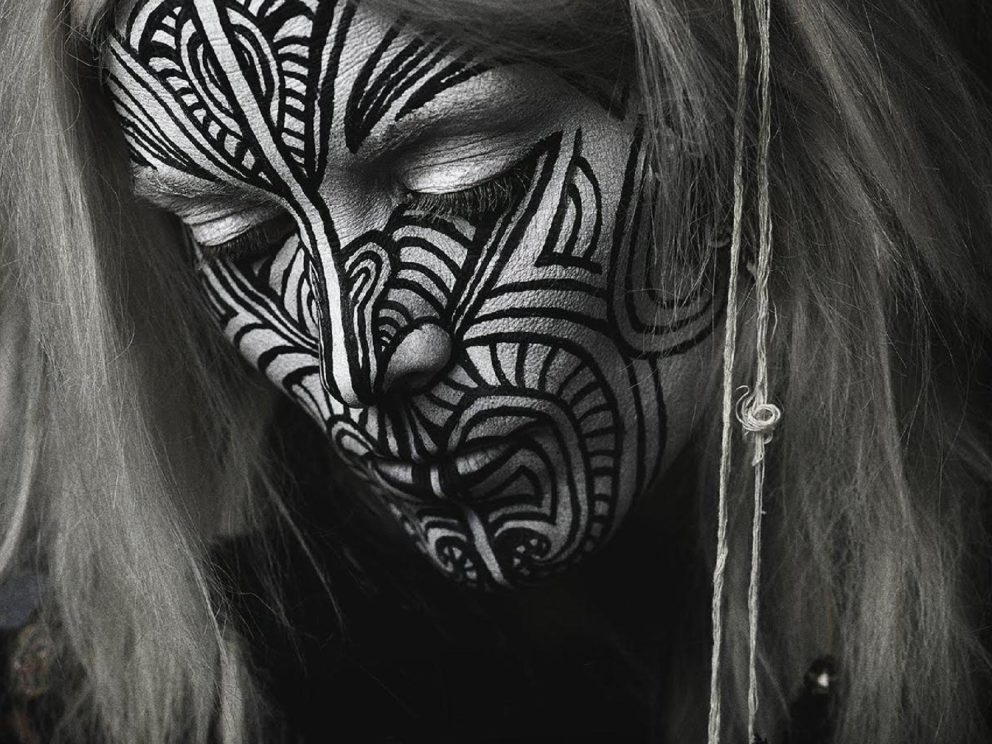 As this week marks the tenth birthday of Karin Dreijers first solo debut as Fever Ray, we collected three memorable facts that changed in her life and music during this decade, defining her as one of the most adventurous and surprising artists of these times. If you haven't explored her music yet this is the right time to do so.