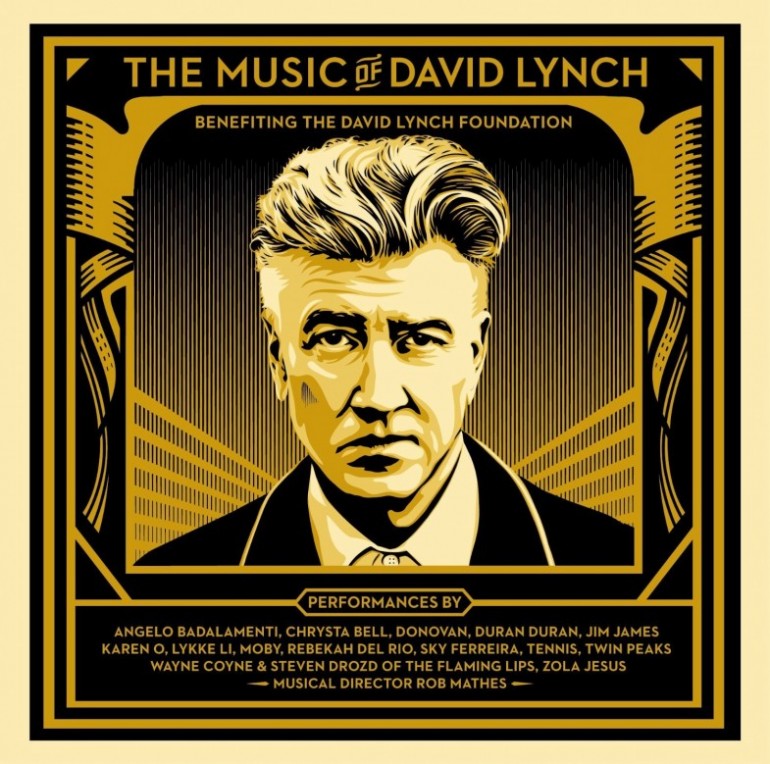 One year ago, in April 2015, the Foundation of acclaimed filmmaker DAVID LYNCH celebrated its 10h anniversary at the Ace Hotel in Los Angeles with a special tribute concert. The evening saw a variety of artists like LYKKE LI, KAREN O and THE FLAMING LIPS performing the music of LYNCH‘s movies. The musical result from that concert has now been compiled into a double-LP called The Music of David Lynch, which will be released on April 15 via Communion.

You can find the full tracklisting below as well as a bootleg recording of LYKKE LI performing the legendary Wicked Game. Since originally starting its work back in 2005 the David Lynch Foundation has provided scholarships to more than 500,000 people suffering with trauma.

‘The Music of David Lynch’ – Tracklist