Just in time and for the purpose of the German ‘Plattenladenwoche’ (‘record store week’) (15.-20.10.2012) the indie-rockers TUSQ release a limited 7-Inch with the two brand new songs Drive and the its b-side Counting Sheep. Not forgetting to also give us some pretty amazing eye candy to go with it, TUSQ produced a video for their new single Drive, taking us with them on their musical journey of the last two years. From Moscow to Rio de Janeiro. From Hailuoto to their home town Hamburg. We think this video is a delightfully refreshing and lovely approach to promote their upcoming album Hailuoto, which will be released on January 18th (via Strange Ways / Indigo). Taking inspiration form their life on tour, they pieced together all kinds of raw video footage leaving us with the impression that playing in a band must be quite awesome! So without further adue here are TUSQ and their loveable new video clip. 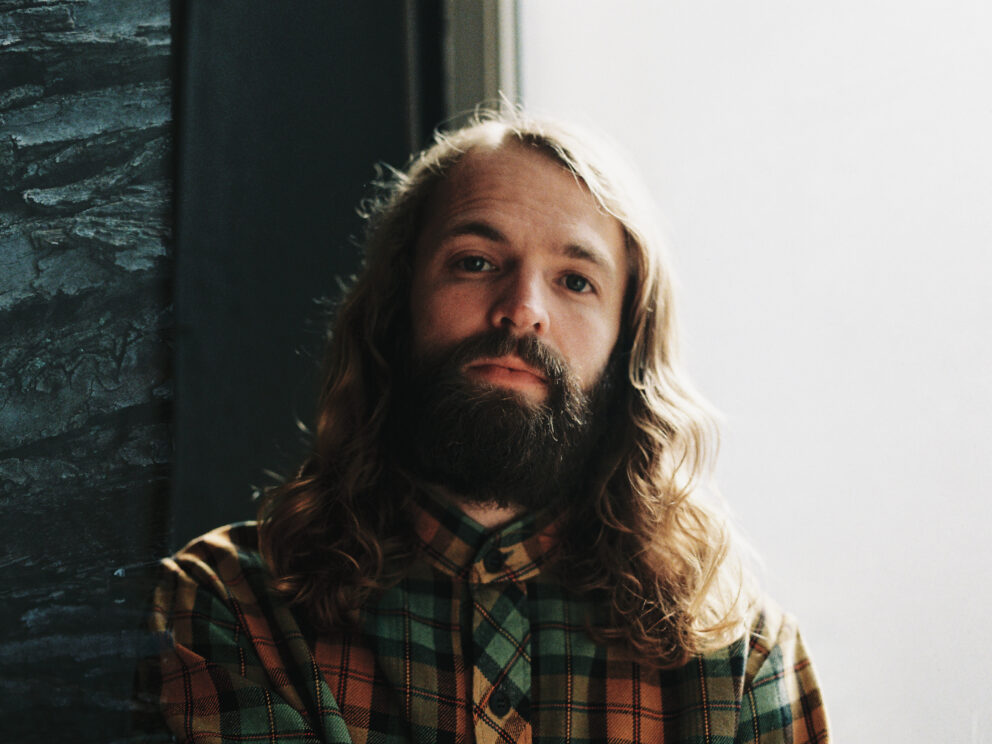 “A Whole New World”: Lucas Laufen And The Gracious Art Of “Weathering”

Experiencing the music of the rising folk artist is an exercise in listening closely and his just released sophomore LP is a particular diamond in that regard. Following up on the subtle art of the acclaimed songwriter in the return of his folk column, NBHAP co-head Andreas caught up with the Australian to talk new sonic encounters, pandemic circumstances and urban challenges on a whole.