Legendary US-american alternative/ noise pop group YO LA TENGO announced details on their brand new studioalbum Fade. The 13th longplayer will be released on January 15 via Matador Records and it will feature ten new songs by Georgia Hubley, Ira Kaplan and James McNew. It was recorded with producer John McEntire in Chicago and it is set to be reminiscent of landmarks like 1997‘s I Can Hear the Heart Beating as One and 2000’s And Then Nothing Turned Itself Inside Out with plenty of room for new ideas. YO LA TENGO‘s new lyrics deal with aging, tragedy and emotional bonds. Fans can expect direct and uplifting rock moments. Pretty soon the band will present first listening material from Fade, for now we just stick with a classic. 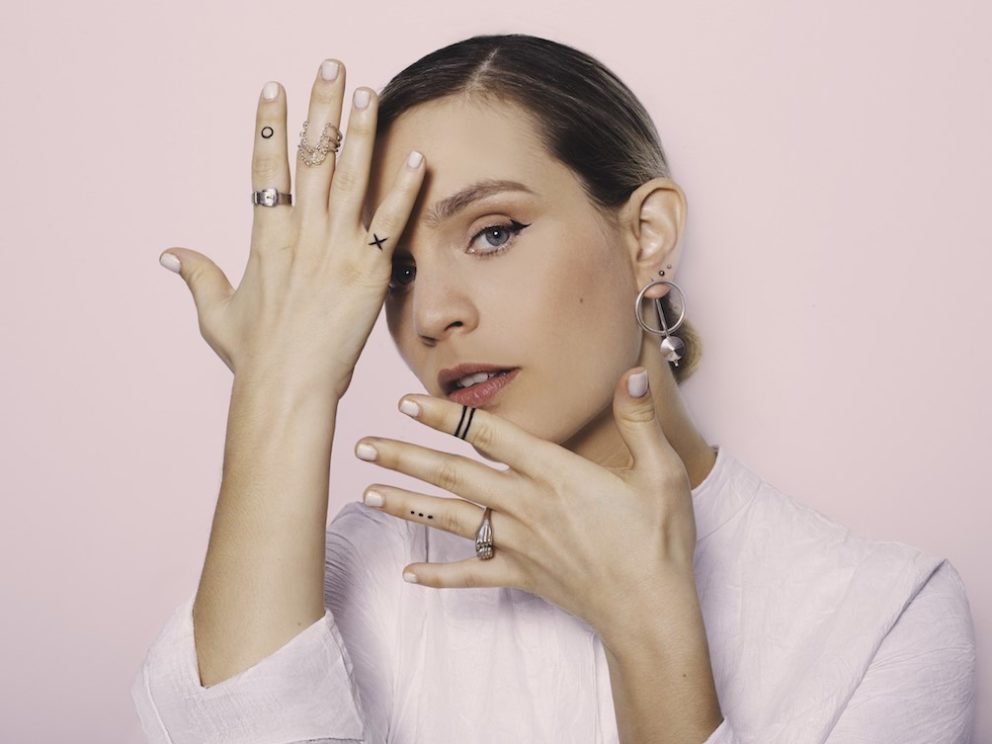 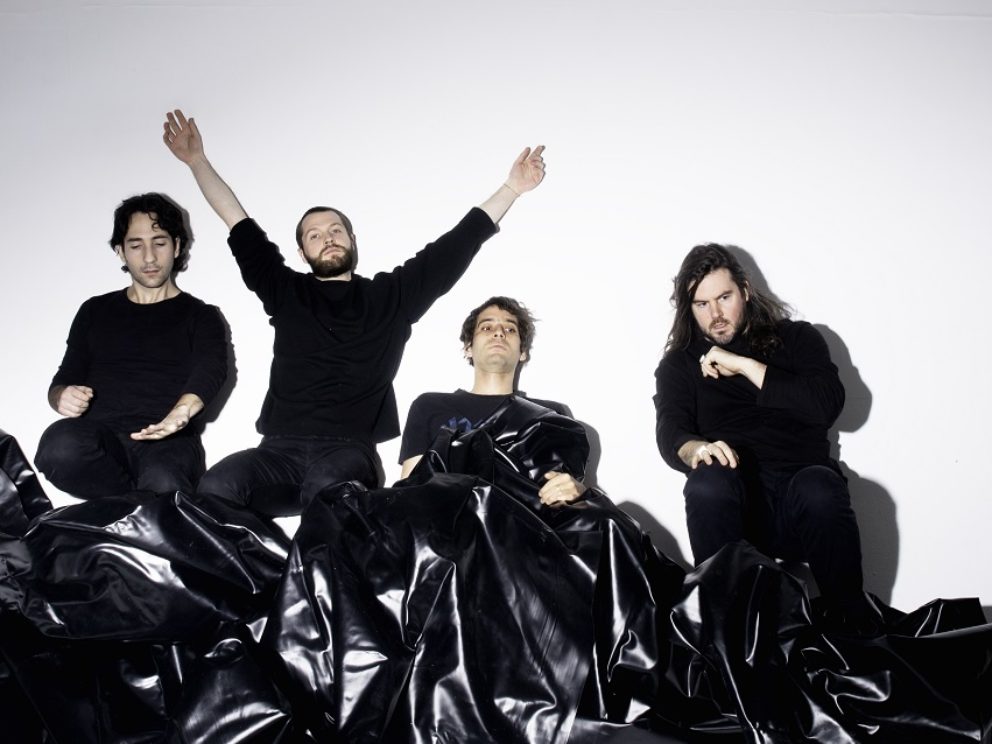