Last month NOTHING BUT HOPE AND PASSION reported about the return of influential US-american alternative/ noise pop heroes YO LA TENGO in form of a brand new studioalbum entitled Fade. The 13th longplayer will be released on January 15 via Matador Records and it will feature ten new songs by Georgia Hubley, Ira Kaplan and James McNew. After we almost died to hear new material, the band now revealed a first track from the new output, simply untitled Ohm. It’s clearly YO LA TENGO at their best, presenting pure lo-fi energy. As pure as the sound is also the video clip which features … well… a tree. But both – music and visuals – surprisingly just work great together. Convince yourself right here.

German fans have the opportunity to watch the clip right here.
–– 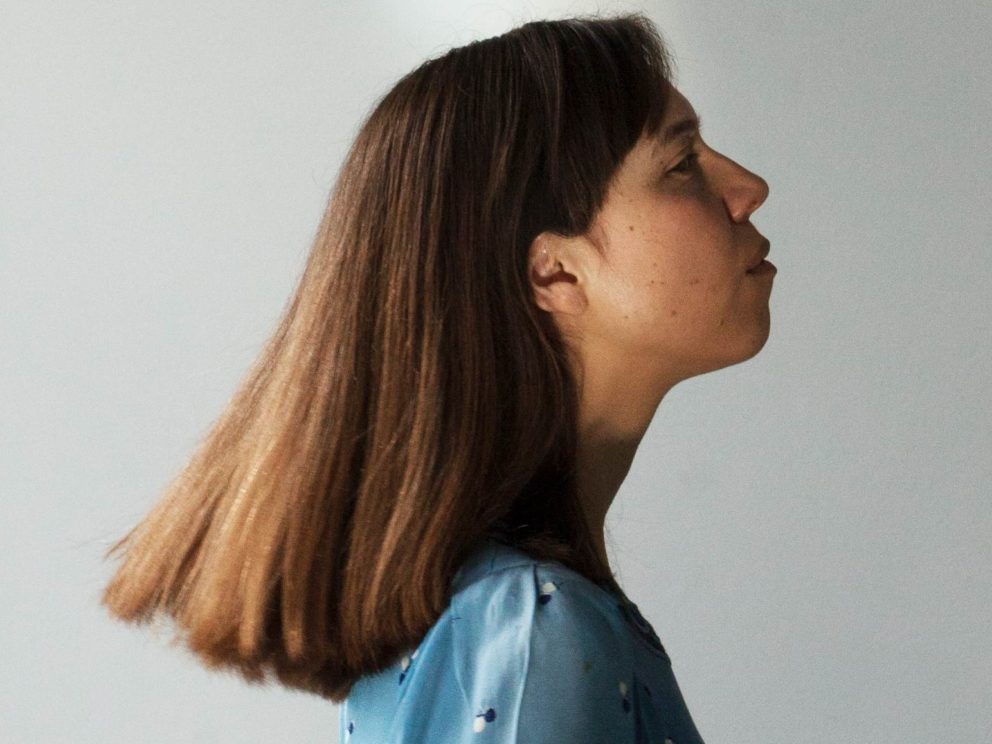