Female Is Not a Genre

This is a much needed space to amplify the voice of so many kick-ass FLINTA artists that are still often unheard in the male-dominated industry. 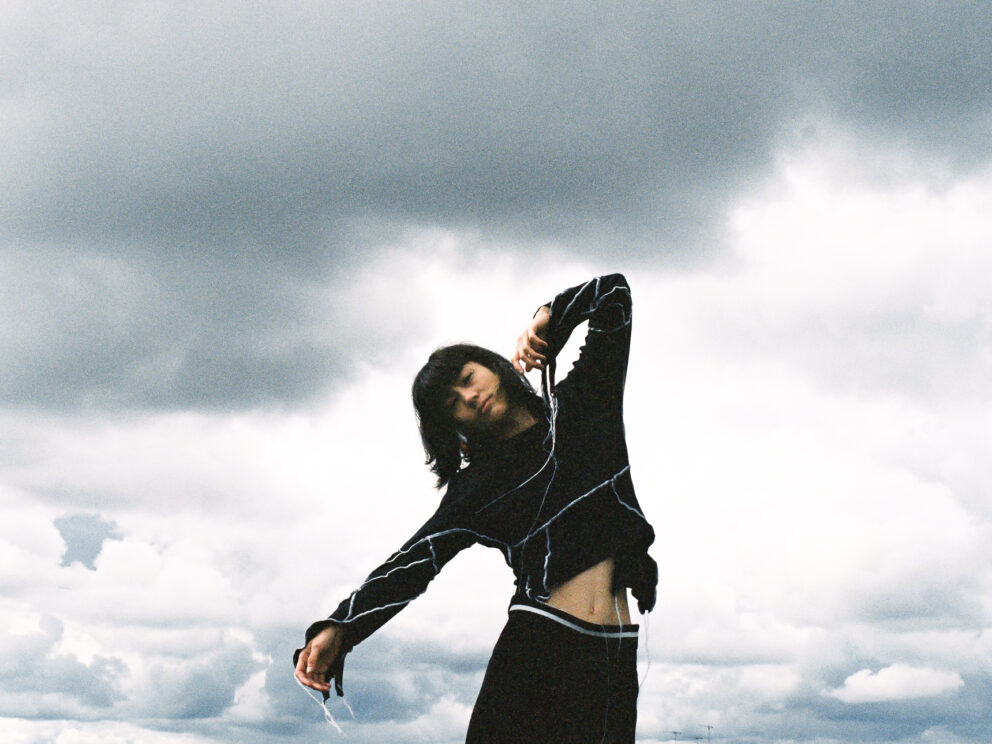 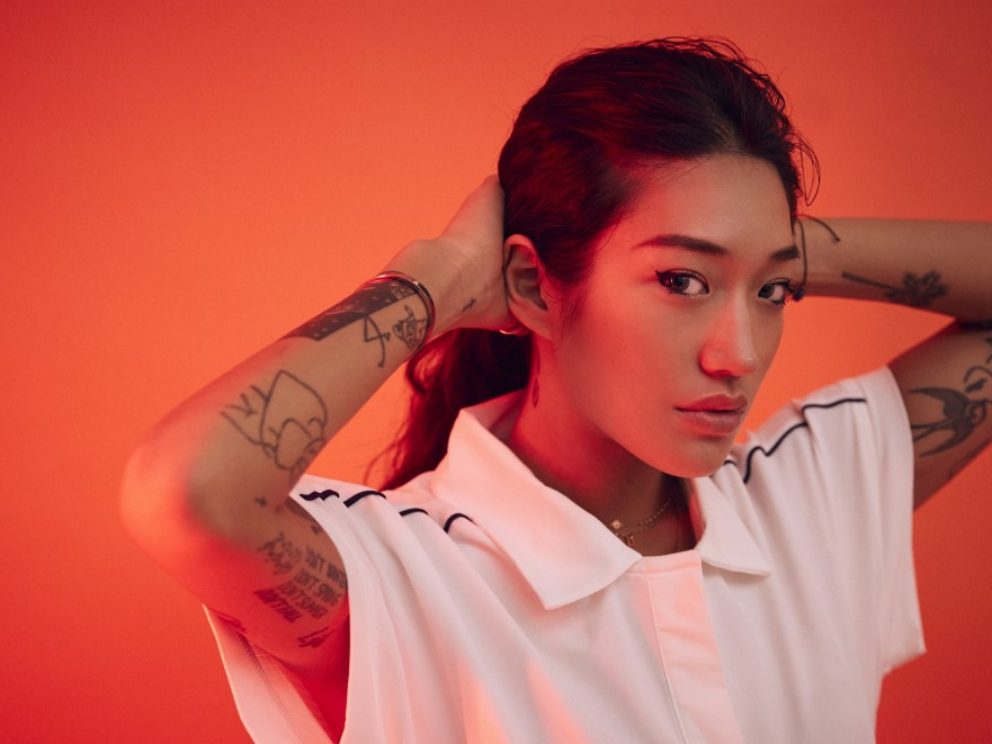 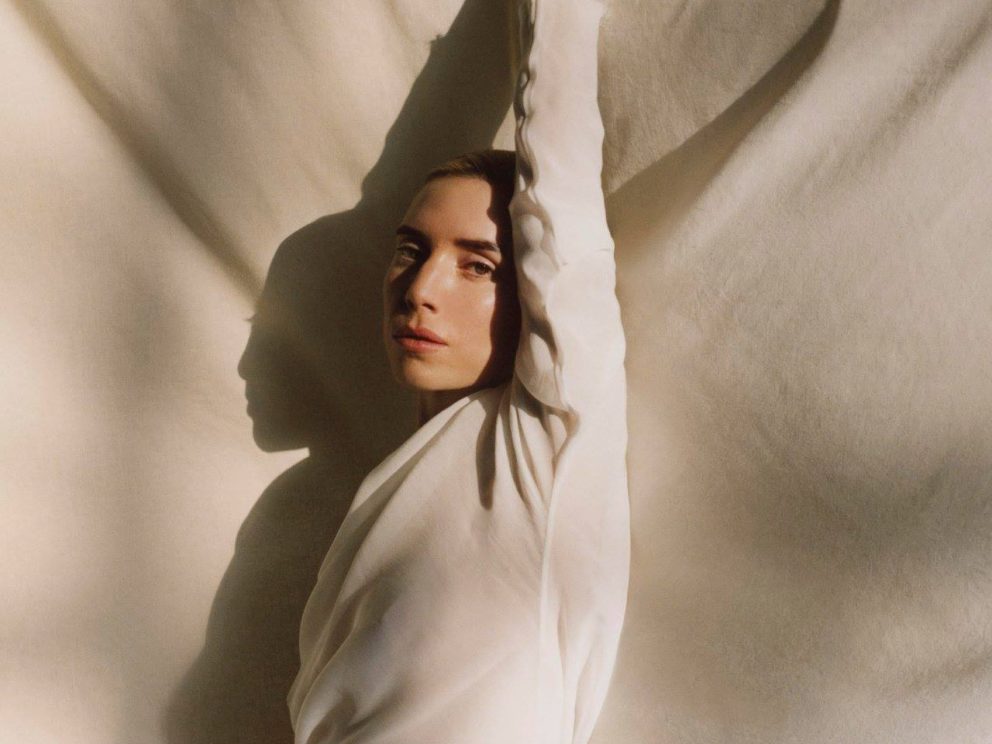 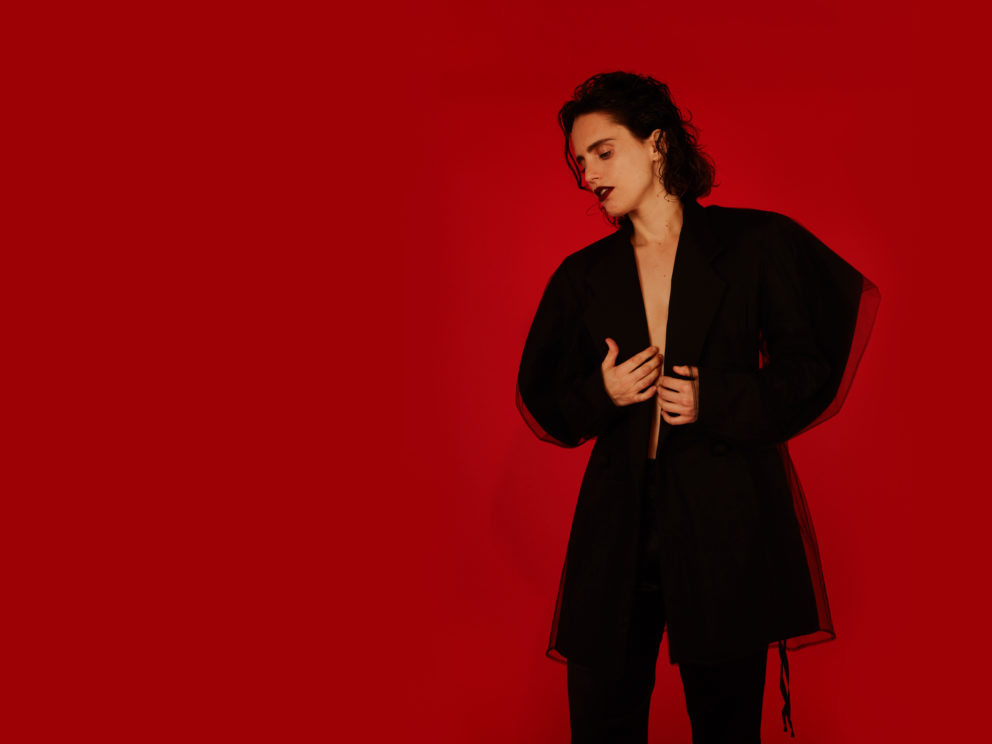 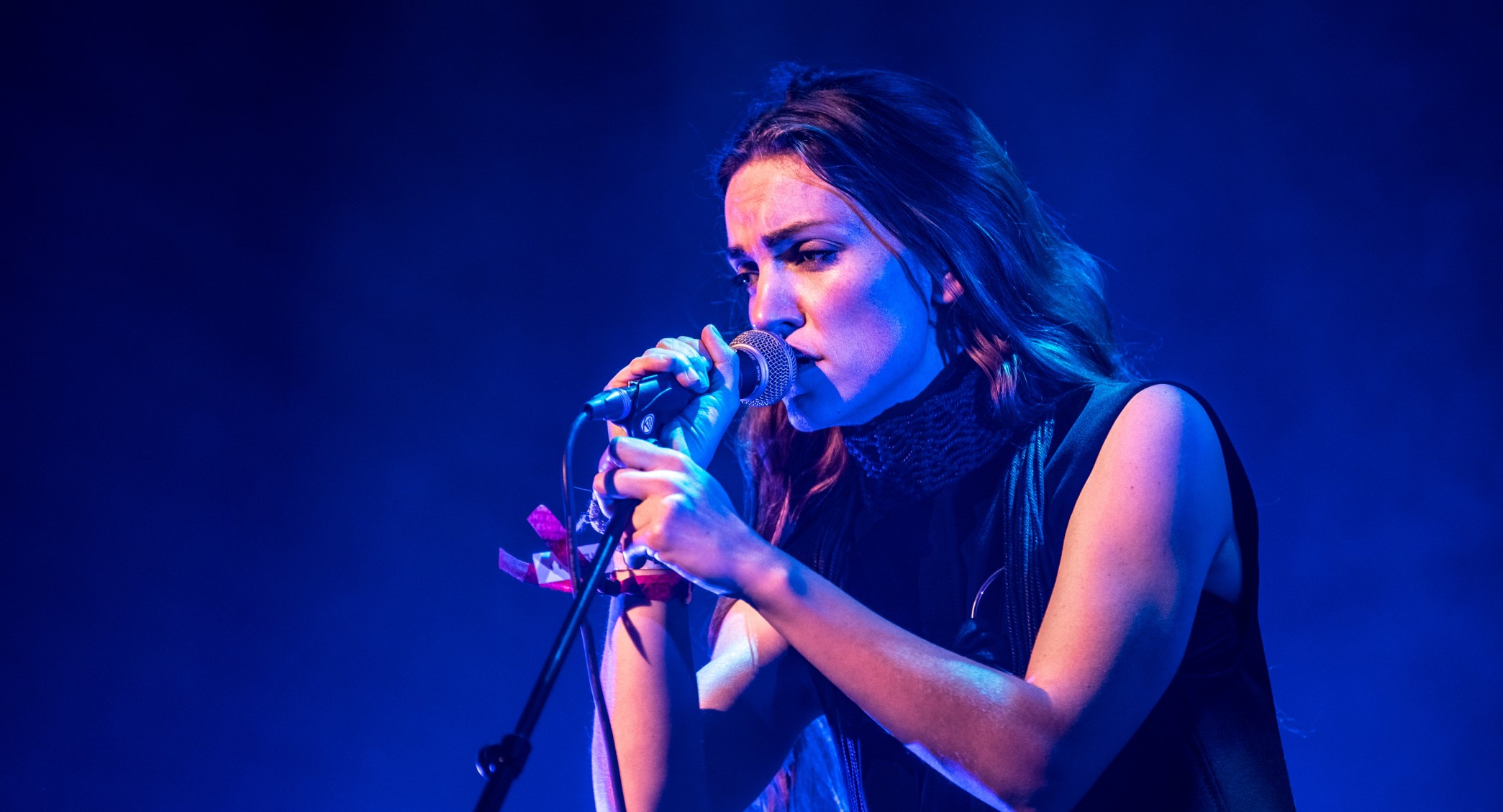 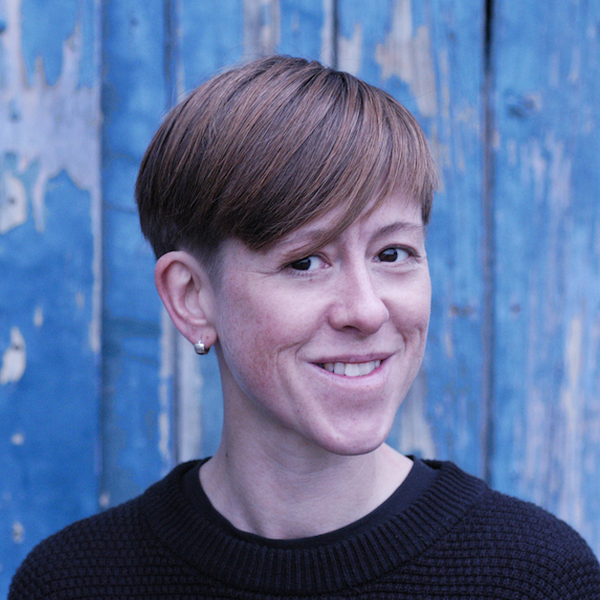 The Female Voice In Music Journalism: A Chat With Frances Morgan

Ahead of our attendance of at Berlin's WE MAKE WAVES Festival, we spoke with the acclaimed journalist about her experience in the industry and why it's important to raise your voice now.