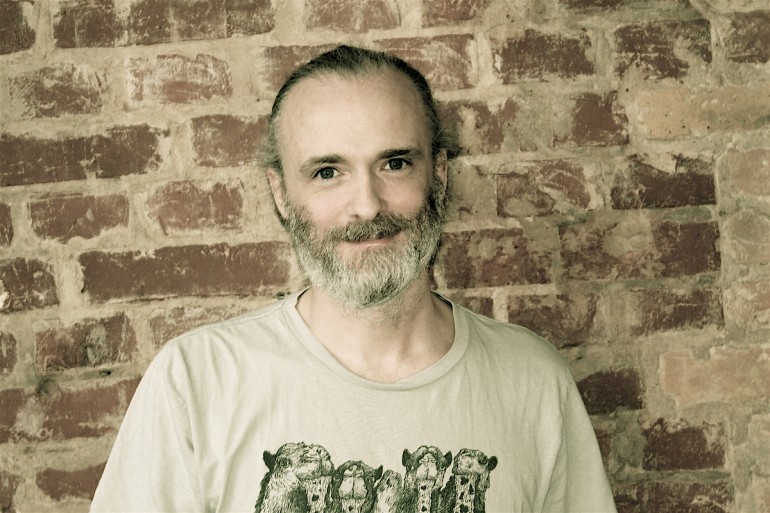 You can’t have everything at once in your life. That is a lesson everyone quickly learns while dealing with the ups and downs of what is right in front of them. What you can have, though, is a pop band like TRAVIS that supplies you with more hooks than you can count. In one album, if necessary. With their new release titled Everything At Once, the band proceeds on this path from which the Scottish quartet effortlessly plunges into their very own melodic cosmos once again.

Three years ago and after a break of five years, their album Where You Stand was praised as a little comeback. A term that never felt quite right for a band that never really disappeared in the first place, thanks to their numerous hits in the past. The spark still being clearly visible, it didn’t take TRAVIS very long to feed their fans with a whole new set of songs. Comfortably sitting on a sofa in his adopted hometown Berlin, Fran Healy talked to us about the return of the band, the love for his new work space at Hansa Studios and the lack of fearless melodies in modern pop music.

‘I don’t think we’ve ever been in better shape. Something has happened to me. Before this album, I felt like I’d been holding myself back. Just kicking around for a bit, but not really going for it. Maybe because of being a father and looking after my son for the past ten years. Now the big part of the job is completed. I feel like I can really concentrate now’, explains Healy with a sigh of relief. Being able to shift his focus back more on the music, there was one question dangling in the air:

‘Do we come back or do we say fuck it? When we started this record, there was the feeling that this album was either a first breath or a dying gasp. I wanted it to feel like the first breath and I think everybody understood this’.

Writing a new album could only happen with one crucial factor being right in the core of it all:  melodies. Lot’s of them. From the outside, it seems like the one thing TRAVIS always managed to accomplish was writing hooks en masse. Songs that don’t fail to make you hum along even after a decade since their release. Contemplating about pop music’s current state and one of its biggest traps, the lead singer notes: ‘Look at the music that is coming out, it’s factory sounding music. There’s great singers, but you just have to blow it and there’s really no song there. For me, on that level, it was where do we belong in this? It’s like turning up to a party where everyone is wearing neon clothing. So I felt like if anyone is going to go out trying to represent the song, it should be us because we’ve never not done that. We’ve always been on the side of the song.’

It’s all bout the melody

A side that TRAVIS have kindly embraced on all of their 8 albums so far, but none that is exactly easy to hold onto as Healy recalls:

‘It’s really hard to write a melody that’s not been written before. I want to hear fearless melodies because you’ve got to be fearless to sing something you haven’t heard before. You have to be brave to do it.’

Someone who had been exceptionally fearless all throughout his career is no less a figure than DAVID BOWIE. An artist Healy praises with great respect for his ability to create new melodies: ‘People talk about Bowie as that chameleon. An artistic genius. Nobody talked about the fact that the reason why he became David Bowie was because he was able to write all those little melodies that you hadn’t heard before. Any band that is longer than ten years old will have 1 or 2 of these little melodies. They’re called hits. For me, this is the important thing. I don’t think there’s enough of that around.’ 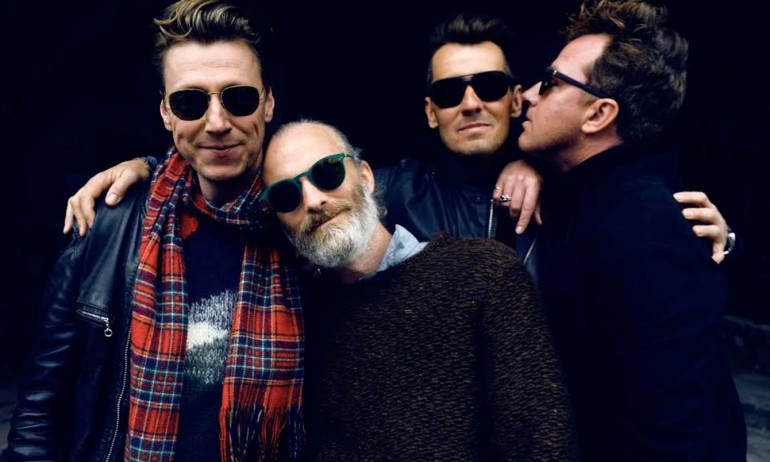 Some artists are trying to find their very own muse and others like to hole up in a secluded environment to get their creative flow going. Fran Healy recently got his own writing room at Hansa Studios, where the band returned to record their Everything At Once. It’s fair to say Healy is madly in love with the place: ‘It’s the best room I’ve ever had in my life. It’s the coolest room. Nobody can hear me so I can scream, shout and do anything I like. I don’t bother anyone which is always in the back of my head.’

It sounds like Fran Healy snatched the golden ticket in terms of a cool work environment. Thanks to his producer friend Michael Ilbert whom he gives great credit for the opportunity to spend days and nights there: ‘Michael has his mixing room in Hansa Studios. He also had a room there where all of his stuff was. Just a big, old room – full of horrible junk. I always looked at this room when I came to visit him. When all of his shit was out, it looked amazing. I put a new floor in there and made it really nice. I also built a door around the door so it’s soundproof. That was a big turning point for me.’

With conditions like this, the newly found playground is open 24/7 for the creative force behind TRAVIS:

‘It’s really cool to be a part of Hansa. I can go there anytime. I sleep there, some nights. I fall asleep in the building at 4am, all by myself. It’s the best time to write because there is nobody around. Everything is coming out easier. I can’t write music on the road or when other people are around. It’s like going to the bathroom. If someone walks in, I can’t do this.

Maybe it’s because I’m an only child. I grew up not having to share my space with anyone. It feels weird doing something super private when you know there’s someone there behind this thin wall. I’ve always had my own little place to write, but every place I had until now, people were still able to hear me.’ 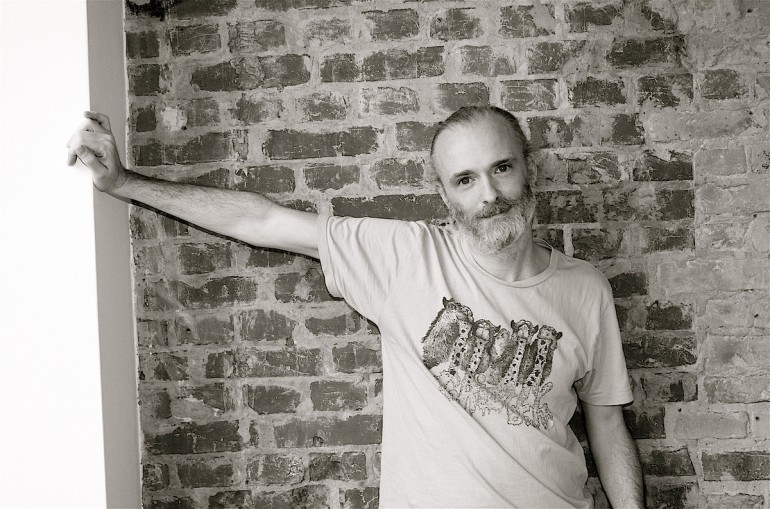 Every now and then, the Scottish singer tosses his policy from the past overboard not to share his space with anyone else as he says: ‘Sometimes, people are coming in to use it like Paul Smith from MAXIMO PARK or Nigel Godrich and THOM YORKE.’

‘It’s really funny when you’re walking into your room and Thom is singing in there. He spilt coffee on my rug! I haven’t spilt anything on this beautiful, white rug. Now there’s a huge Thom-Yorke-stain on it!’

Well, blame it on the hopefully exciting recording sessions for the upcoming RADIOHEAD album or the overall feeling of disconnection. Interpersonally or with your coffee mug. The album title Everything At Once indicates this disconnection Healy can’t help, but notice everywhere he goes: ‘You can’t escape being flooded by information. The majority of it doesn’t even concern you and you shouldn’t worry about it, but we’re all animals and it does something to your psyche. People seem to be more on the edge. Maybe I’m just imagining this connection that we all have through this. Actually, we’re really disconnected, though. I think I’ve never been so disconnected.’

Thankfully, all the needed wires to make this new album were connected with great precision and the interpersonal relationship of the band still continues to be very strong.