A letter to Václav Havel

once again in December 2011 you made the world look at your home country. But this time the occasion was not as joyful as it used to be the times you did this before – like in 1989 as the leader of the peaceful Velvet Revolution for example. The contrary was the case: aged seventy-five you passed away.

It was not the first time that a famous person died. Usually, I did not care a lot about such things. I even looked sceptically on such events because I felt uncomfortable about sharing the sorrow for a man I do not know in person. But somehow in your case I felt different. I spent several hours lying awake at night thinking about the reasons for that.
When I came to Prague shortly after your death, I experienced something completely new to me. The people I met back then seemed to be honestly sad because of your passing. And I did not feel as uncomfortable as I usually did on such events. So I asked myself again if there was anything different in your case.

And yes, I think there was a difference. Your life and actions affected almost everyone in Czech Republic and were widely noticed around the world. I do not want to talk about your biography here – that was done multiple times before. But I like to highlight one thing about your influence, which made the difference to me. You gave something to the people, something hugely important and most difficult to give: HOPE.
In my eyes, it seems hard to find someone else who is able to give hope the way you did.

I really hope my thoughts are not too optimistic about this. Because it would be markedly sad if people would have forgotten about all this within a short time – which would mean that they would not have felt about your loss as honest as I thought.

Thanks for giving HOPE. 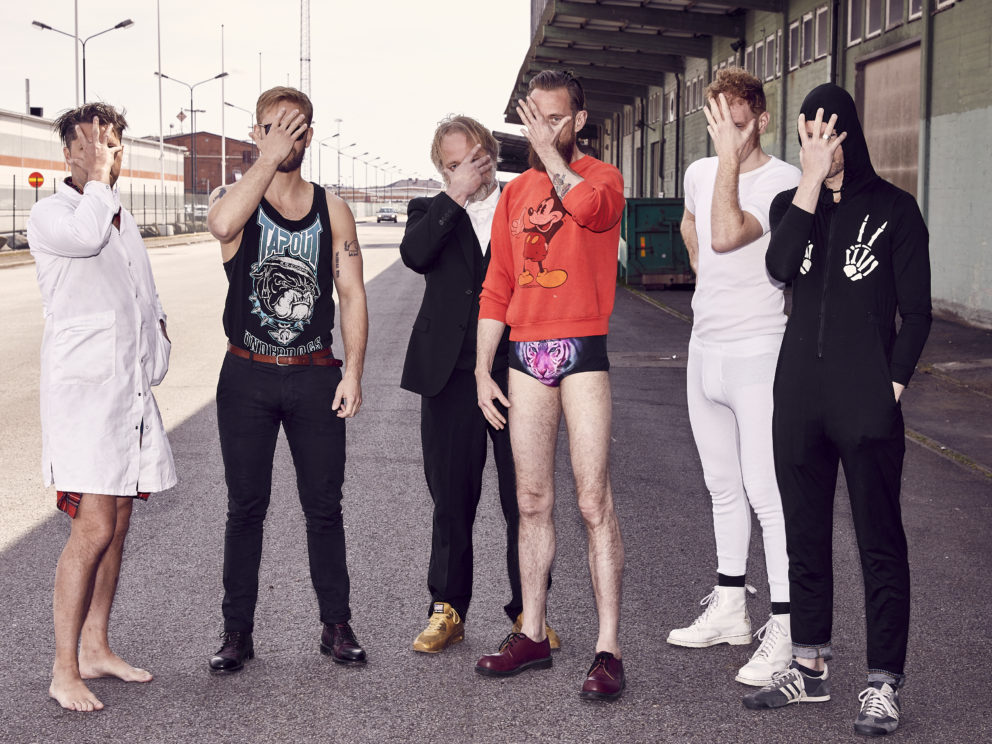 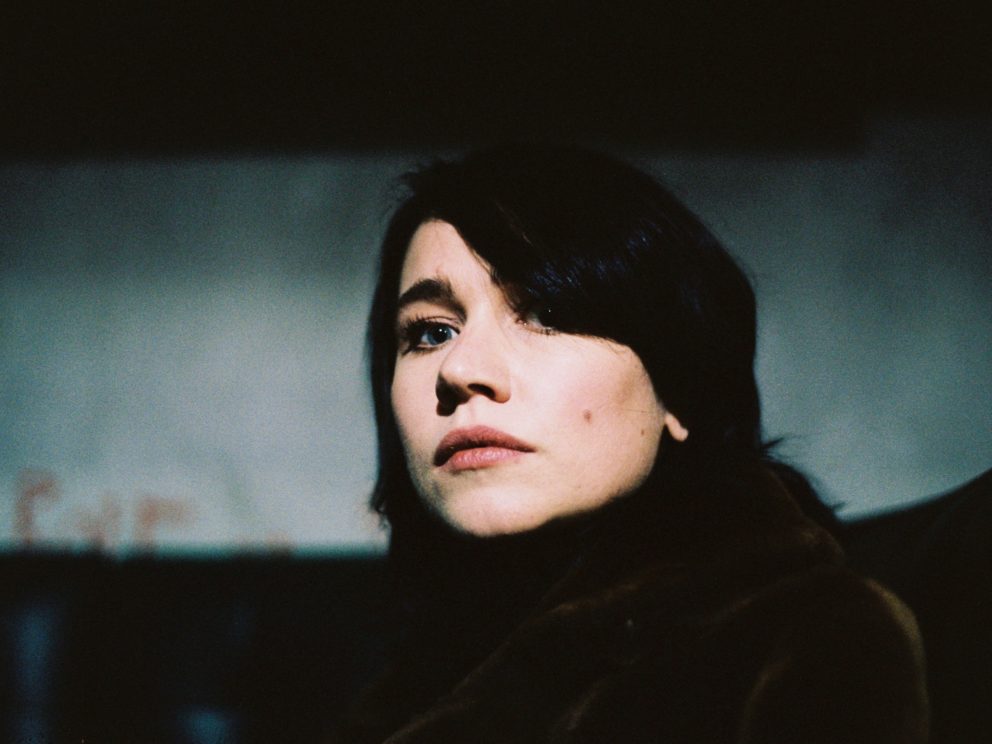