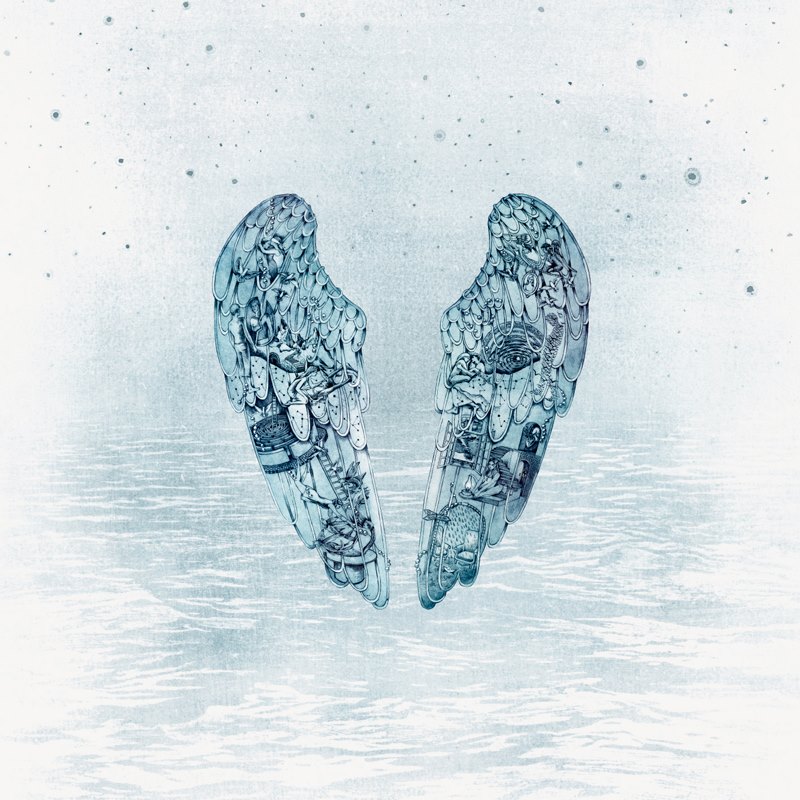 Talking about sense and nonsense of the latest COLDPLAY live album is quite irrelevant. Ghost Stories Live 2014 is another opportunity to make a bit money out of this year’s sixth studio album by Chris Martin and his boys. It doesn’t add any new components to the concept of the record but it adds an interesting live release in the discography of the band. Contrary to the colourful stadium rock overload of Live 2012 this one represents the band’s rediscovered love for intimacy. Just like the album saw a comeback of former strength this live document reconnects the four-piece with their fans. Well, at least those who managed to get a rare ticket for the band’s handful of gigs in the past months.

For those who expected another ‘Greatest Hits’ from Ghost Stories Live 2014 COLDPLAY have some bad news. Although the band played a lot of old favourites on these intimate gigs all over the world this live album/DVD is just about Ghost Stories and its melancholic songs that mean so much to Chris Martin. He didn’t want to perform them in a big stadium which explains the reduced (and, for many fans, frustrating) concept of the tour. Filmed at the Sony Studios, Los Angeles the film focuses on the nine tracks of the record while the CD album features the same tracks recorded all over the world. The result remains the same – COLDPLAY‘s strongest musical output in a while. Yes, even the questionable AVICII collaboration A Sky Full Of Stars.

Despite delivering Martin’s very own bereavement process about his divorce from Gwyneth Palthrow the songs of Ghost Stories have a quite uplifting spirit, especially when played live. Although not being placed in a stadium this time you can, of course, expect plenty of lovely ideas in this COLDPLAY performance. A lot of lights, of course, confetti and haunting visuals. Money is no longer an option for the world’s biggest band. You can question the release of Ghost Stories Live 2014 itself but the band made the best out of it, delivered a coherent concept and released a solid final chapter of this year’s album campaign. Still, the release might be only interesting for all the die-hard fans. The rest can save the money for the next stadium tour.

COLDPLAY’s latest concert album and film, ‘Ghost Stories Live 2014’, is a lovely little gift for their hardest fans and underlines the quality of their latest studio album.