To Kill A King – Cannibals With Cutlery

TO KILL A KING – Cannibals With Cutlery

The death of – let’s call it – traditional guitar-driven independent music has been quite often declared in the past years. But the arguments of synthesizer loving folks all around the world saw themselves quite often confronted with always new groups that showed how emotional impact doesn’t need a forced innovative sound. Groups like THE BOXER REBELLION, FRIGHTENED RABBIT and especially superstars MUMFORD AND SONS are the living and live playing proof that there is an enhanced demand for such music – pure, honest, heartwrenching. And we can definitely put British newcomers TO KILL A KING and their wonderful debut Cannibals With Cutlery in the same line as the previous named groups.

Founded in London in 2009 the formation around singer Ralph Pelleymounter already released a couple of notable EP’s, their first full-length longplayer is basicly the next step in a constant progress these guys made in the past years. It’s a record full of ideas, various moods and touching songs. And although we’re usually quite sceptical when a promo sheet promises “Thirteen brilliant, memorable songs, varying in tempo from tender acoustic ballads to epics with orchestral strings, brass and five-part harmonies” – in the case of TO KILL A KING it’s actually not a lie. After the atmospheric balladesque start with I Work Nights And You Work Days the band offers a broad range of ideas. Potential single material like Cold Skin, Funeral and Gasp represent the hymnic side of the band with its epic walls of sound. Quieter ones like the really heart-wrenching Choices and the folky Children Who Start Fires stick to a more reduced instrumentation – a winning strategy which keeps the record interesting throughout its whole duration.

And Pelleymounter’s voice really reminds one a bit of Marcus Mumford or THE NATIONAL‘s Matt Berninger. There’s a natural honesty within his warm and authentic songs. It’s one of these voices that are abled to carry you through a whole track. Imperfection and variation as means to an end. TO KILL A KING tell stories about topics that might me as old as the music itself. But they are timeless as they manage to captivate our core. And this band from London travels deep into the heart of this core. Their songs are as complex as they are simple and truly beautiful overall. They embrace us with solace although they always hint a certain longing for something at the same time. Cannibals With Cutlery contains the material of which great bands are made of. The old kings – whoever they might be – are not dead yet, but we surely hope TO KILL A KING are blessed with a long life.

TO KILL A KING on NOTHING BUT HOPE AND PASSION 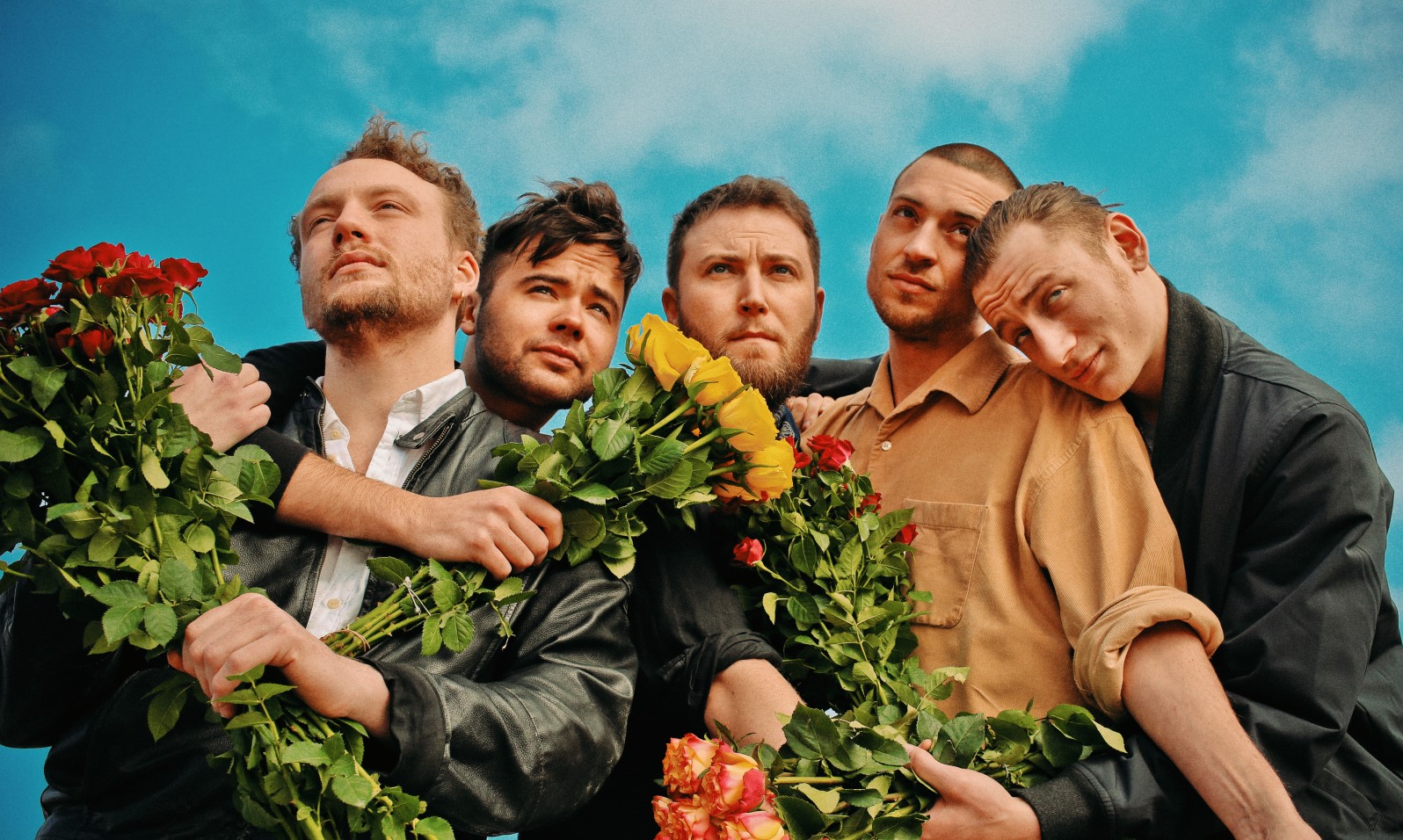