Krautrock is back. And it goes hand in hand with synth pop and dark wave. A mixture the scene will appreciate. MF/MB/ are releasing their album Colossus world-wide on Adrian Recordings on March 1 2013. After their debut album Folded in 2010 the Swedish sextet based in Malmö recorded Colossus live in the early spring days in 2012 with no one else than Mathias Oldén from LOGH who had just worked before with THE HIVES and MATTHIAS ALKBERG. The mixing for the ten new songs was done by Magnus Lindberg who also gave REFUSED the final touch.

The new album is a step forward for Erik Nilsson, Sebastian Hedberg, Christine Björk, Victor Nilsson, Joakim Lindberg and Kristoffer Backstromand and you can hear it in the quality of the new material. It seems like the whole band knows her job and is playing precise and tight. After they put all their anger and frustration in their debut album they took a deep look inside for Colossus. With their energetic opener Unto Death MF/MB/ are showing us how they found themselves and how strict and straight they went their way. With two drums, synths, guitars and also two lead voices MF/MB/ fabricate a huge sound wall. This is also where the name Colossus come from. Victor Nilsson describe the creation like this:

”A massive great hulk, a giant consisting of equal parts flesh and electronics that never had to justify its own existence, because we never questioned it. We created this colossus and then let it barge around with no aims or directions.”

The Colossus can’t hide itself, because it is not just huge, it is also unbelievable danceable. After the success of Folder in 2010 the target flew high and they reached it. With the promising hit single Casualties they take the same line like the psychedelic post-punk rocker TOY. In the way they made the video and as well as in the song itself. The whole thing considered they fit pretty good in line with retro and rhythm-heavy bands like NEU!, CAN and GRAUZONE. And it is definitely worth to listen for everyone who still thinks he lives in the 80’s or for those who missed the time and want to catch up on style-defining music. 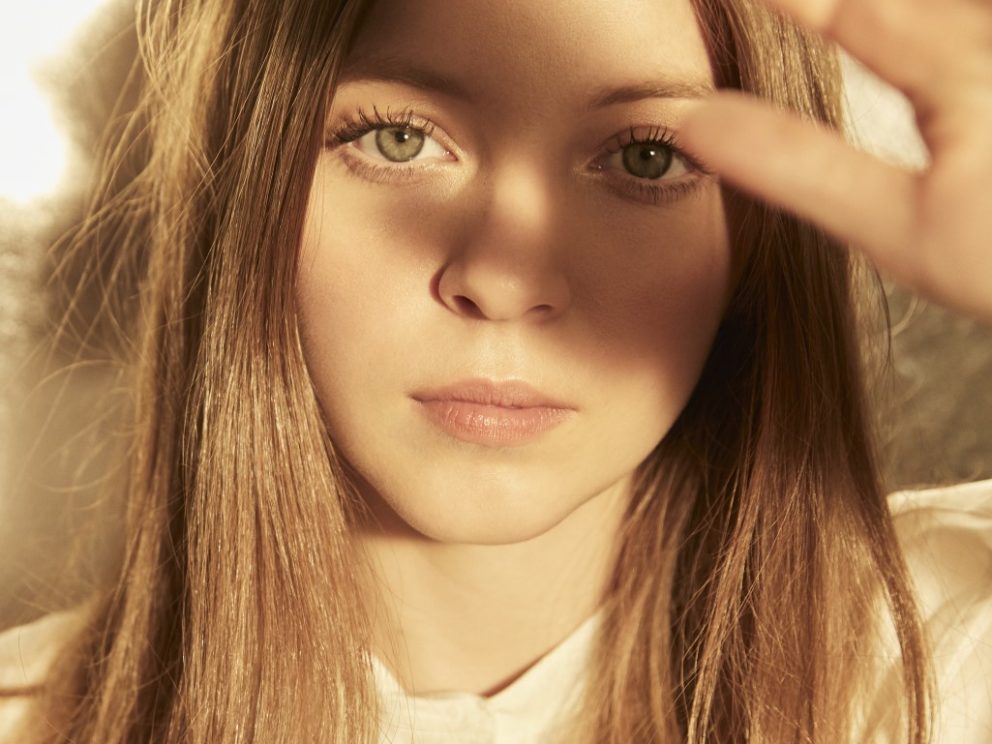 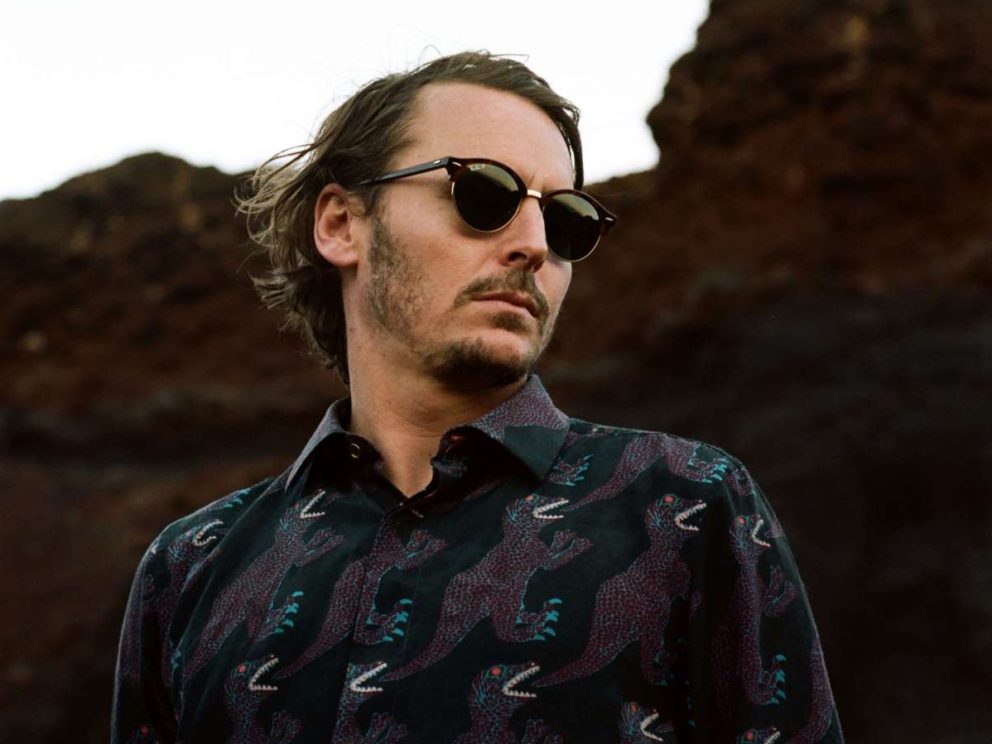