Of Monsters And Men – My Head Is An Animal

Everyone has music s/he likes and some other s/he does not like that much. I’m not sure what the mechanisms are that make some people like the music others hate – and other way around. I’m quite sure that this is something we’ve learned when we are very young – it’s something that simply happens during socialization. While we grow up things happen, we are influenced by tons of things and we became the persons we are now. But of course we are still changing. We are not what we are in general, we are what we became and we still change, because right now we are in the process of becoming the persons we will be tomorrow. So it is also with the musical-taste. Due to some reasons I like the music I like and due to some reasons you like the music you like. Due to some reasons everyone like something else and sometimes we have things in common and we like the same things. So what we have here is a band I wouldn’t have thought that I like their music – at least not that much. Usually I am not really into indie-folk music. It is not that I dislike bands like MUMFORD & SONS, GOLDEN KANINE such…I always think “wow really good music, nice atmosphere, really well done.” But for some reasons music like this didn’t get me by now. By now!

Now I somehow stumbled upon OF MONSTERS AND MEN‘s hit-single Little Talks and already after the first lyric-lines I fell in love and knew that I have to listen to the entire album. “I don’t like walking around this old and empty house. So hold my hand, I’ll walk with you, my dear. The stairs creak as I sleep, it’s keeping me awake. It’s the house telling you to close your eyes. Some days I can’t even trust myself. It’s killing me to see you this way. Because though the truth may vary. This ship will carry. Our bodies safe to shore.” Although the song has trumpets in it (usually this is something that I dislike – at least in about 85% of all trumpet-cases). Damn. This song got me.

So I checked out My Head Is An Animal – the album by OF MONSTERS AND MEN. The album starts with Dirty Paws, a song that perfectly introduces to the album and the title My Head Is An Animal: “Jumping up and down the floor, My head is an animal. And once there was an animal, It had a son that mowed the lawn. The son was an ok guy, They had a pet dragonfly. The dragonfly it ran away, But it came back with a story to say.” Isn’t this neat? Isn’t this adventurous? Or am I just thinking like this because I am about to discover this amazing band for me right now? Well…however the story goes. I like it, although I never thought I would like it that much. Every song of the album is very special, some are amazingly dancy, some are sweet. Some make me wanna dance, some wanna run towards the setting sun, some make me just wanna stop and take a deep breath. For some reason I thought that this music sounds very Nordic and suddenly I realized that they are from Iceland. Of course from Iceland! Again from Iceland! If there is one shitty band from Iceland…please tell me. Until then I keep thinking that Iceland is the island where people seem to share same life-stories than me…otherwise it would be unexplainable why EVERY Icelandic act touches my heart in a way like this. OF MONSTERS AND MEN proved it again…they even made me fall in love with indie-folk. Thank you!

OF MONSTERS AND MEN
[one_half last=”no”] 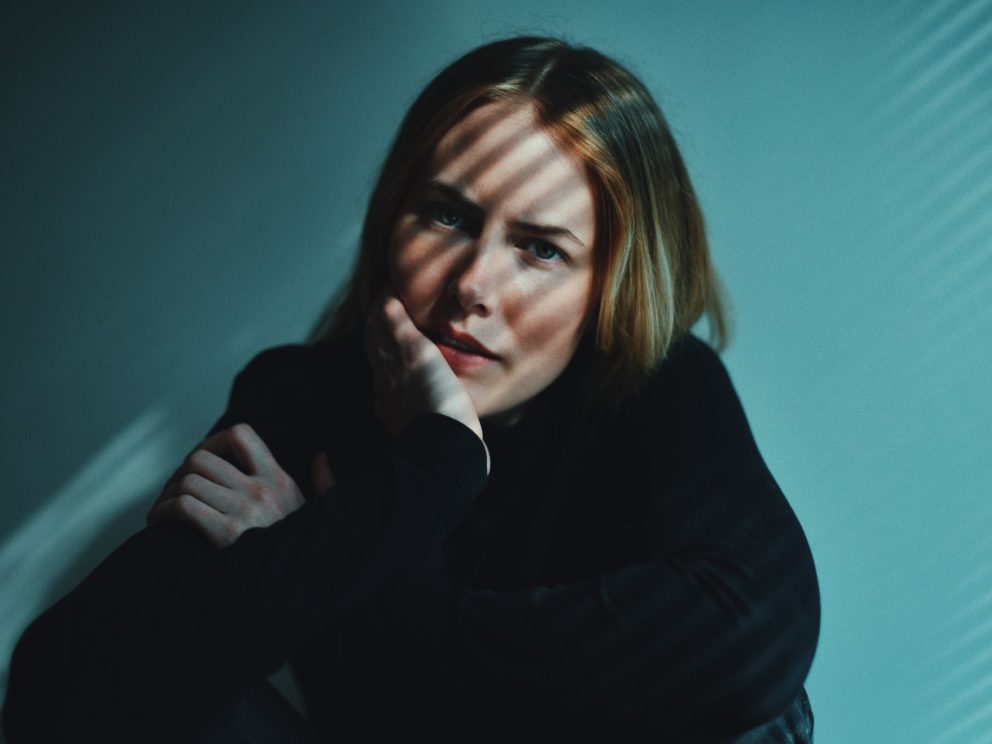 The charismatic Norwegian newcomer continues to deliver fascinating material in the form of her latest out. Enjoy the world premiere of it right here, kids. 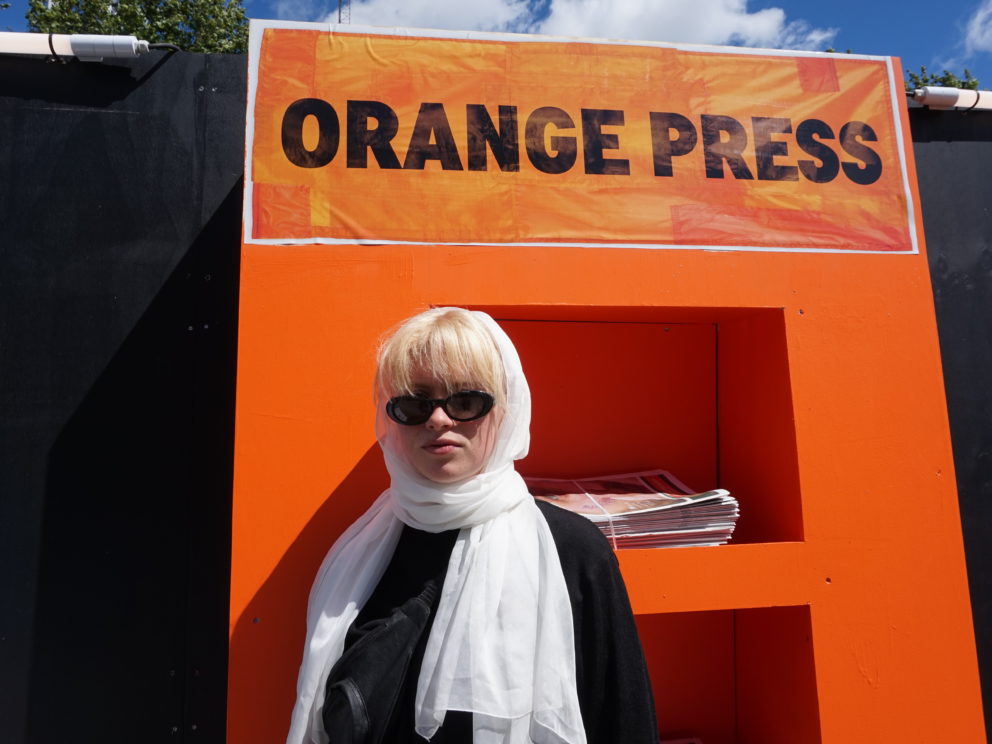