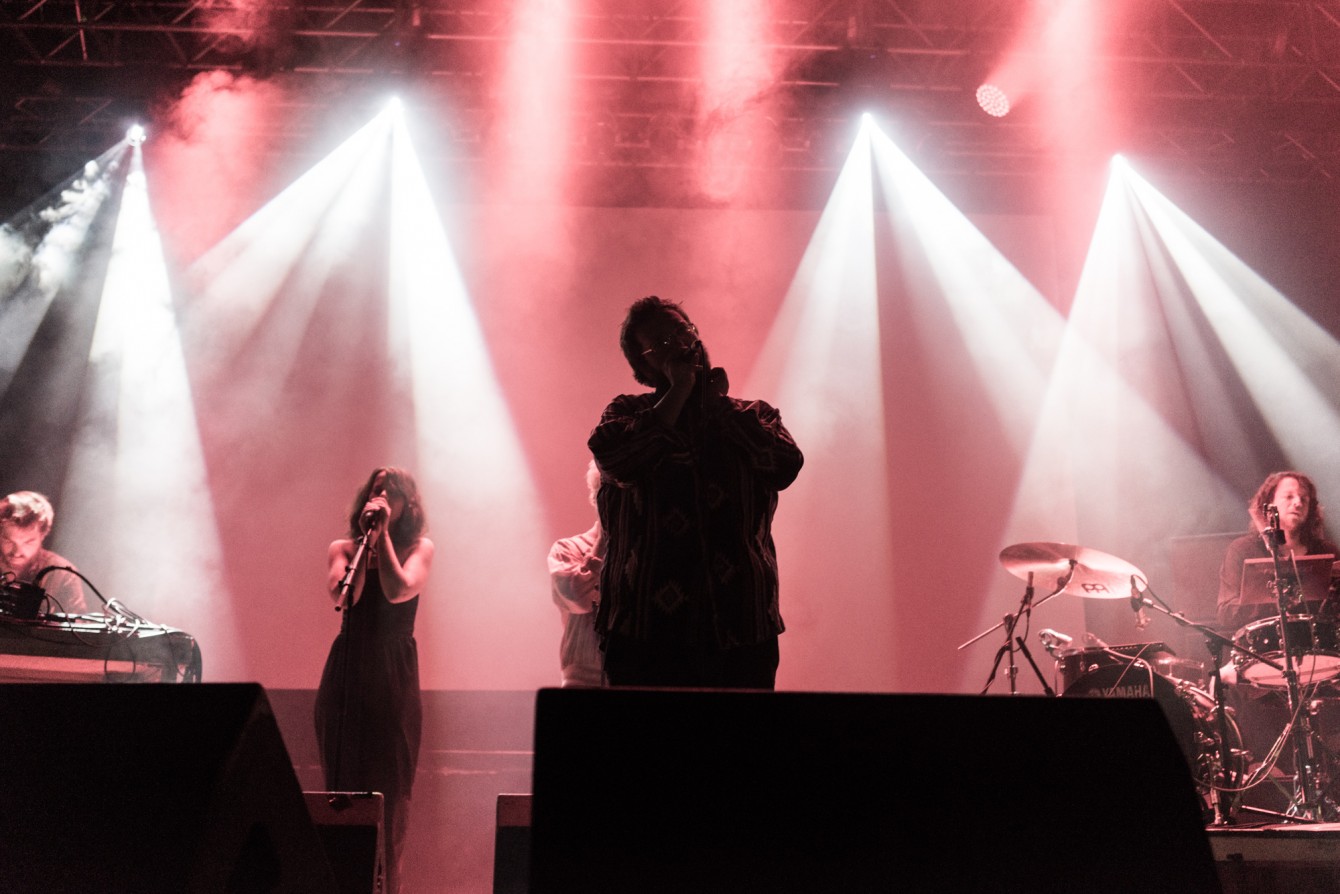 This year’s announcement of Pop-Kultur Festival started with a more silent bang than last year’s premiere at Berghain. Maybe it’s got to do with the fact, that the team decided to move the festival from Berghain to it’s equivalent hipster neighborhood: Neukölln.

While there wasn’t as much moaning about the location itself at first, the whole thing started to heat up with local bookers and promoters Emma Czerny (MAGIC ISLAND), Kevin Halpin (Shameless/Limitless), Michael Aniser (Noisekölln), Anton Teichmann (Mansions and Millions) announcing their own festival six weeks ago: Off-Kultur. The whole thing wasn’t so much about criticizing Pop-Kultur itself (although the organizers did this way too often in previously published interviews) but the fact that there were only 17 out of 70 artists from Berlin on the line-up. The question whether it needs a Berlin quote is something entirely different here.

Diversity is the key

Still, the whole Off-Kultur and Pop-Kultur debate was definitely in the air during the opening concert at 31 August during ROOSEVELT and BRANDT BRAUER FRICK from Cologne and Köln at Huxleys with people discussing whether to enjoy METRONOMY’S DJ-Set or the opening party of Off-Kultur at Griessmühle afterwards. The mixture of well-known acts and newcomers played a central part during the whole festival again,as well as booking women and especially Women Of Color into the three-day event. Diversity was the thing that Pop-Kultur represented and did best this year, not only within the audience, but also with concerts like Georgia-newcomer ABRA heating up the tiny Salon at SchwuZ with her R&B-Tunes. One night earlier British punk shooting stars SKINNY GIRL DIET shook up the Keller club, proving that the riot grrrl spirit isn’t gone yet. Artists like Israeli pop trio A-WA or Algerian psychedelic rockers IMARHAN showed that Pop-Kultur’s line-up is full of surprises and not your ordinary festival picks. 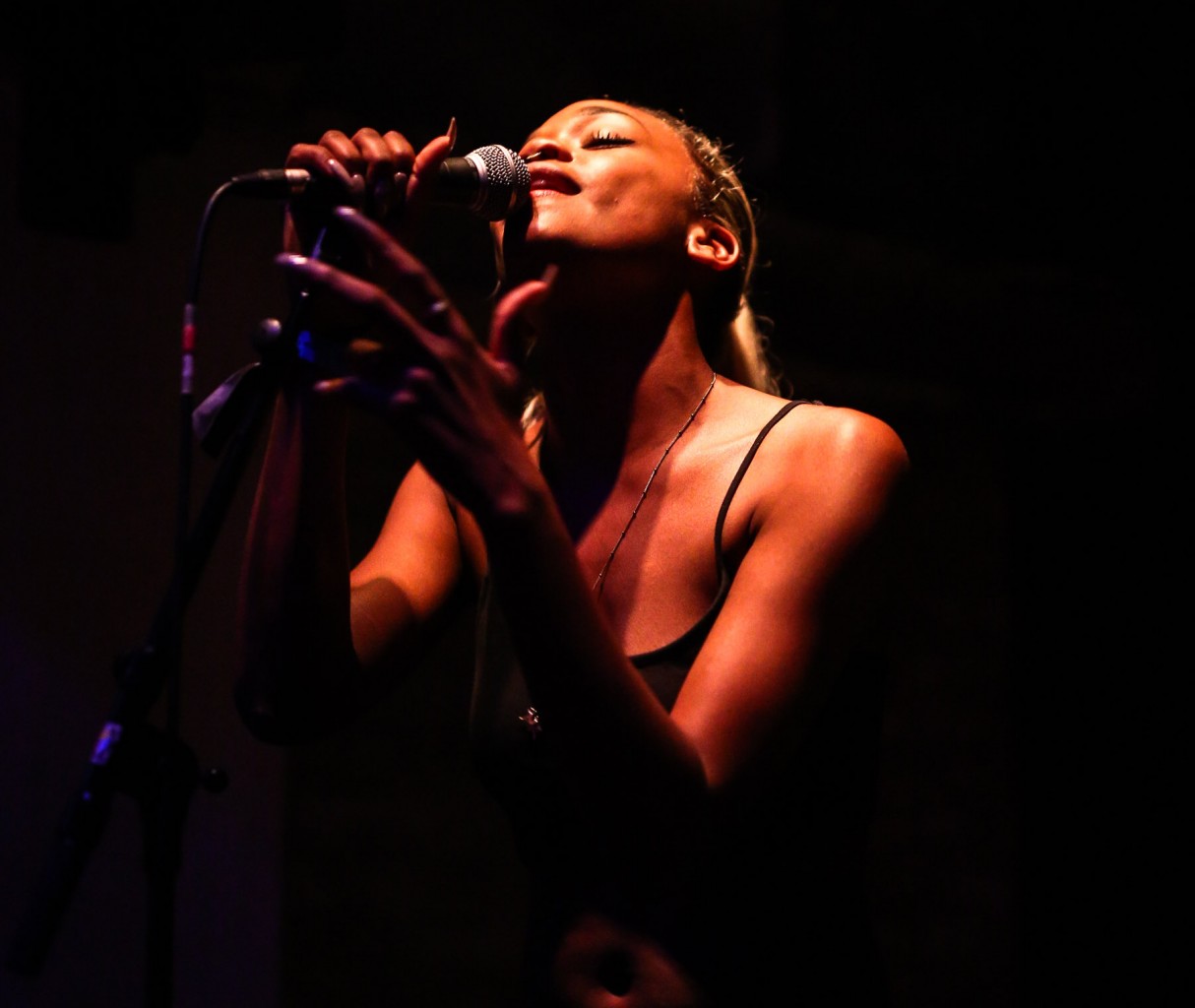 Besides the concerts, Pop-Kultur was pretty much about talks and readings in this year again. While the talk between FATIMA AL QUADIRI and JULIANA HUXTABLE found wide popularity – nearly every seat at Passage Kino was taken – the talk about ‘Pop and Depression’ with the German indie band ISOLATION BERLIN sadly didn’t find much reception. But after all, it’s about the gesture that Pop-Kultur really puts out issues in the music industry instead of pretending it’s all nice and well out there.

Familiarity instead of exclusivity

But how did it look like on the Off-Kultur side? Well, while Pop-Kultur remained an atmosphere that felt more much as festival for connecting music professionals (seemed like the whole audience was made half of ticket holders and half out of ticket owners), Off-Kultur definitely remained the familiar and friendly vibe of the promoter’s local parties and concerts in Neukölln. Even though they also had a pretty packed guest list, there wasn’t that much exclusivity. After an event at Finale Sportsbar on Sonnenallee there was a Karaoke after show party going on, that the bartenders and normal visitors seemed to enjoy way more than the regular audience. While Pop-Kultur had four different festival bracelets, Off-Kultur carried a vibe that Pop-Kultur lacked for me this year – familiarity and easiness.

But it wasnt just about the exclusivity of Pop-Kultur itself: various locations spread over all of Neuköelln delivered the busy and unfamiliar vibe of the festival for me. Concentrating and discovering one neighborhood is all well and good, but maybe major event locations like Kraftwerk (where Atonal Festival takes place), Funkhaus or Berghain have the right atmosphere after all to create a proper city festival feeling without loosing the spirit of local neighborhoods. After all that really helped the 2015 edition to make a certain impact on us.

Even though moving the location to Neukölln gave a fresh wind into the two year old festival itself, Pop-Kultur should mix its very diverse acts with local names to really dignify the phrase ‘It began in Berlin’ which was used in 2015, altough it was clearly meant in an ironic way. Until then, I’m happy that there can exist both – professionally funded festivals with diverse bookings as well as independent dedicated locals who care about their culture – at the same time. Both sides can and should profit from each other and until this might happen it would be sweet if we could all just calm down a bit and enjoy the great diversity that still exists in contemporary pop culture. 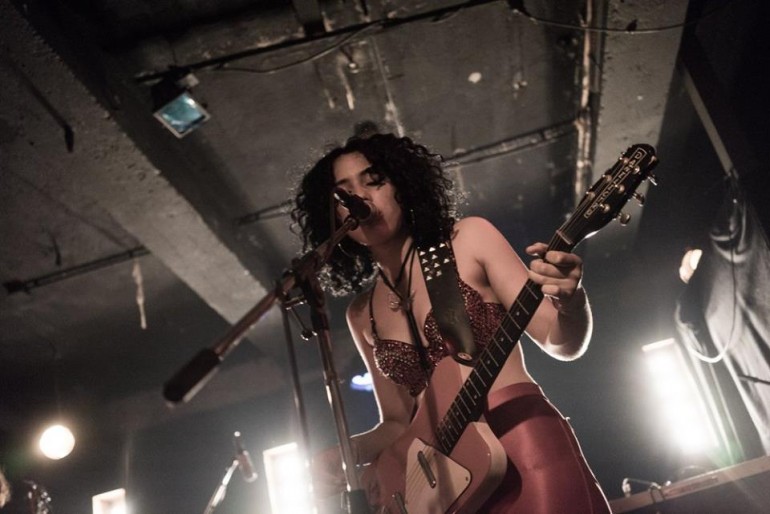