Ólafur Arnalds – For Now I Am Winter

ÓLAFUR ARNALDS – For Now I Am Winter

Icelandic composer, songwriter and producer ÓLAFUR ARNALDS takes huge steps with with his new album For Now I Am Winter. It is an album that lives by its minimalism and the atmosphere created. Too classical to be pop music and too fashionable to fit into classical music. What comes out are sounds that are huge and at the same time reduced. Five of the thirteen tracks got vocals by Arnor Dan, singer of AGENT FRESCO. In the combination of piano sounds, loops and Dan’s vocals ÓLAFUR ARNALDS‘ tracks become songs; perfect songs.

It is the mix of instrumental tracks and songs with lyrics that makes For Now I Am Winter one of the most interesting albums so far released in 2013. And with this the album surely will be in the game for the “album of the year”. Music to dream away. Music to sink deep into thoughts. Music that seems to make the time stand still. ÓLAFUR ARNALDS manages to stay true to himself while he takes the – so far biggest – step. A step called progress. A progress that proves that this young man (born 1986) is a genius. He might be one of Iceland’s biggest musical talents these days and with For Now I Am Winter ÓLAFUR ARNALDS releases a jewel of amazing beauty.

On For Now I Am Winter ÓLAFUR ARNALDS sets beauty to music and brings deceleration in the life of the listener. And it is deceleration we need in times like this. Everything is getting fast, everything is getting more colourful, more freaky and it even seems that most people are more sensation-seeking than ever before. But when, where and how to rest? With its timelessness this album brings you down to earth and transports you right into the moment. ÓLAFUR ARNALDS is winter, he tells with the album title. But he isn’t winter in the sense of being cold, the album features warming music. “Winter” because of the melancholy and the cozy atmosphere.

For now I am winter, too. And don’t want that the feeling ÓLAFUR ARNALDS‘ melodies brought up will ever leave me again. 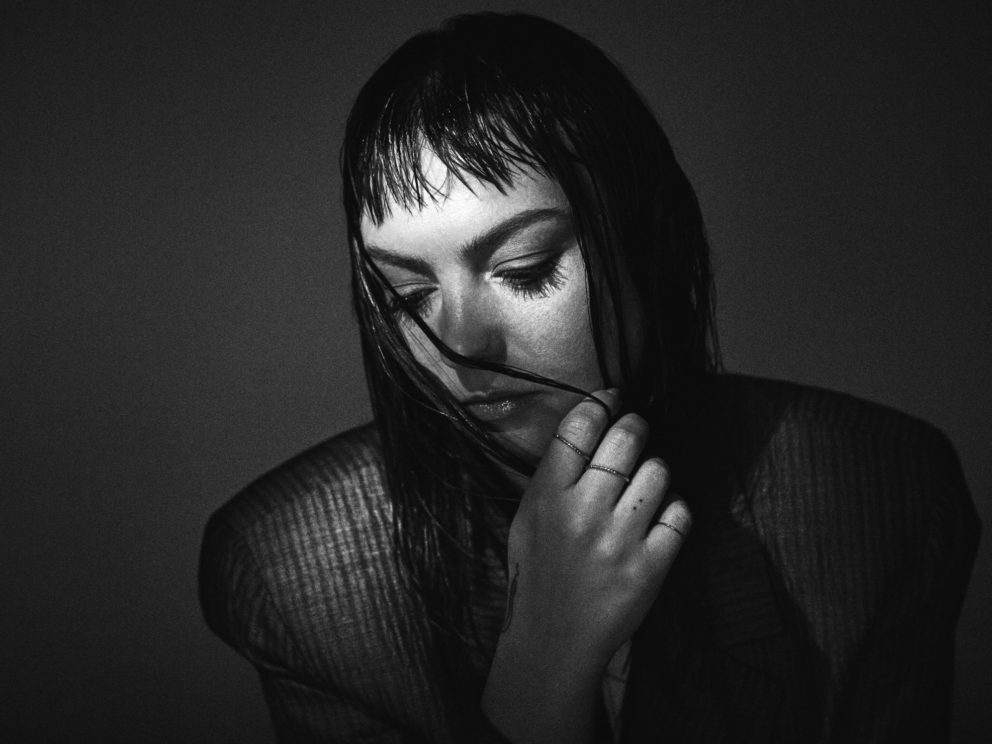