How is it possible that I haven’t heard about RANGLEKLODS much earlier? How is it possible that music like this hasn’t made it big by now. Imagine singer-songwriter-music which isn’t based on acoustic-guitar-melodies but on huge electronic beats supported by some tiny – but still amazing and important – guitar-melodies. On this year’s SPOT FESTIVAL we kinda accidentally interviewed Esben Andersen – the man behind RANGLEKLODS. The story is quite funny: one of our colleagues had to drop the interview-date, we where nearby and spontaneously talked to Esben, without even knowing too much about what he does. All we knew was that we like what he does, because we had the chance to listen – spontaneously – to his songClouds. We liked the song so we talked to Mr. RANGLEKLODS. Later that day (or better: at night) we saw his concert and it completely blew us away. Since then I can’t stop listening to his latest album, Beekeeper, and so it now simply has deserved to be crowned as our album of the week.

The official press info tells us that “during the last year the now Copenhagen based Dane RANGLEKLODS has created a name for himself in the underground milieus of Berlin, Aarhus and Copenhagen trough his tireless and intense electronic live performances.” His music “captures audiences by seeing past conventions regarding genre and good/bad taste, simply giving in to the subconscious will of creative impulses and by understanding the playful utilization of the computer and its unreachable limits as a musical instrument. The dance encouraging compositions unites a high sense of melody with sound experiments conveyed by a charismatically deep but encompassing voice, creating an absorbing universe that dares to speak directly to the emotions of the listener.” But what about his name – “electronic music”? When we talked to Esben at SPOT FESTIVAL he told us why his musical project is named like this (the interview will be online soon)…

But let’s talk about his debut-album, Beekeeper. It starts with the song Clouds which also got a great video (check it below). The song lyrically deals with the moment when you realize that you ain’t no child anymore and still are no adult. A great electropop that ends with Esben Andersen and Tikki Hasselriis (who plays the guitar) singing to each other “your head’s in the clouds” – “I told you I was nothing but a heartbeat” … what a heartbreaking beautiful song. The second song, Empty is an amazing thoughtful one that has enormous soundscapes and powerful passages. Puzzlehead starts as a dancy electronic song and emerges to an electronic song that not only is danceable but even leaves me wanting to dance with closed eyes, the head towards the sky and the arms wide opened, singing “…you’re better than that”.

The next two songs, On Top and In Charge, belong together. While On Top is a dancy electronic one, In Charge could be seen as the guitarish pendant in which Esben keeps singing “I’m on top but she is in charge. I’m on top but she is in charge. Silence is her martial art. I’m on top but she is in charge.” Each song for itself is a masterpiece, but together this is what I’d like to call “perfection”. The song Cough which follows now is my favourite one. When Esben sings “everytime i cough it’s like i taste you” I feel like he exactly expresses what I feel in some way…and he does it perfectly with these words and the music beneath. Riverbed is again one of these songs I’d like to dance to with closed eyes and arms wide opened – to embrace the loneliness RANGLEKLODS seems to be driven by,and that his music expresses…

Enklave is another amazing song that deals with the topic of childhood and that invites you to a dreamy dance through the night. The song Order, which is the second-last on Beekeeper, is a rather hard and stompy dancefloor-track that I fell in love with when I heard it the second or third time. The album’s last song is the title track, Beekeeper, a song without beat, but a very dreamy atmosphere. No better way to close an album like this.

I can’t say what kind of music this is, but it is amazing. I can’t say how to dance to this music, but I have to close my eyes when I dance to it. And I can’t say what else to say about this voice, these lyrics and these beats than “I fell in love with it and you surely will, too…” 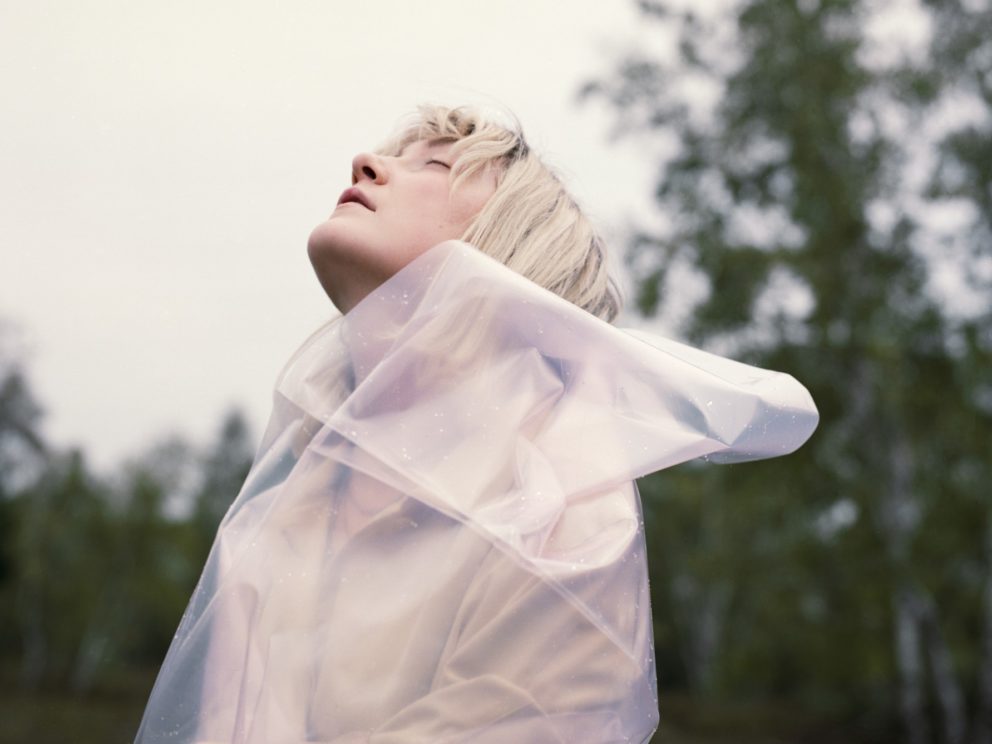 ‘Just Sit And Breathe And Watch’: Novaa On Facing A Blank Page In Times Of Covid-19

Isolation is something we often seek to express ourselves creatively. But what happens to the creative mind when it is forced upon us? Beloved songwriter and producer Novaa shares her experience with having to face the blank page - musically and personally - in these uncertain times. After her acclaimed self-titled debut she now opens up about the struggles all of us are confronted with today and shares her advice on making the first brush stroke on the intimidating bare canvas. 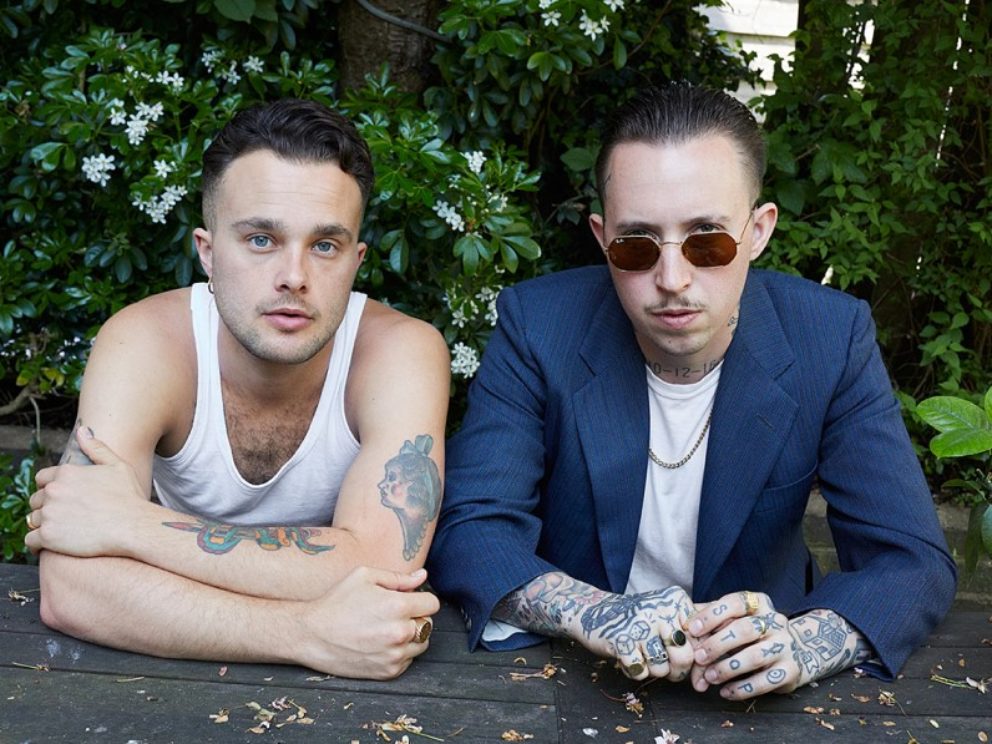 What comes after the hype? The next one, the drop into vacuity or just life, how is happens? Salves’ third record is all about taking the next step. Away from their known version of furious two-man alternative punk to a band with ambitions and unheard musicality.