Skip&Die – Riots in the Jungle

Riots in the Jungle is a masterpiece. And it is as versatile as its creators SKIP&DIE. Get ready to explore songs taking you on a ride across the South African World and through different influences of genres and languages. This debut is absolutely inspiring and a really innovative piece of multi-genre music including tropical elements, hip-hop, electronica, a lot of bass and also traditional sounds.

SKIP&DIE – Riots In The Jungle

SKIP&DIE are more eclectic than M.I.A. and more authentic than DIE ANTWOORD, who describe their music as „ZEF“, a South African slang for a style, which combines trash and modern elements. While their genre-mates embody the device of being „poor and fancy“, SKIP&DIE take their music more serious. That doesn’t mean that they have less fun in creating their sounds. At least if you see them live on stage, it comes clear that SKIP&DIE have found the right way to act out the whole creative potential and cultural backgrounds of the band members. And they do so with a lot of passion and rousing enthusiasm.
The founders of SKIP&DIE are the South African vocalist and visual artist Caterina Aimée Dahms aka Cata.Pirata and Dutch producer Jori Collignon. They began their fervent collaboration in 2010, united by their love for Global and Tropical Bass music, hip hop and electronic sounds. After playing some live shows together, both decided to explore the homeland of Cata for recording a full lenght record. Cata was born in South Africa as a child of social activist filmmakers. Together with her parents, she began moving around the world. On her way, she had longer stays in the Azores, the Netherlands, Ibiza, Argentina and in the UK. She describes the process of recording Riots in the Jungle as „a magical experience“. The debut of SKIP&DIE exactly feels like that.
Cata and Jori travelled trough South Africa’s Soweto, Johannesburg, Cape Town and Guguletu. Along their way, they collaborated with some of South Africa’s most inspiring music-makers on the rise, for examlple the vocalist Gazelle, the rappers Emza & Magebz and the Season Marimba Stars. They also met hip-hop artists and an experimental rock musician. They all contributed their fervour and sounds to the process of creating Riots in the Jungle. As it is written on the band page of SKIP&DIE, “the album portrays their experience of blazing sun, dusty roads, township shacks, cockroaches, riots, skulls, bones and lovebirds”. While playing with diverse kinds of world music elements and creating songs in different languages, SKIP&DIE manage to combine political themes with beats, forcing you to booty shake.

The first single release Love Jihad seems to be an ironic self-portrait of irresistible and unresting front singer Cata.Pirata. And this is just a small taste of the chameleonic record Riots in the Jungle. – Definitely one of our ‘must-listening-to’-records of the year. We’re pretty sure: With their fresh, authentic and significant sound, SKIP&DIE will not just make our winter days become heater. So check them out, if it is possible, also live on stage. It is hard to elude the aura of Cata and the unique sound she created with SKIP&DIE. 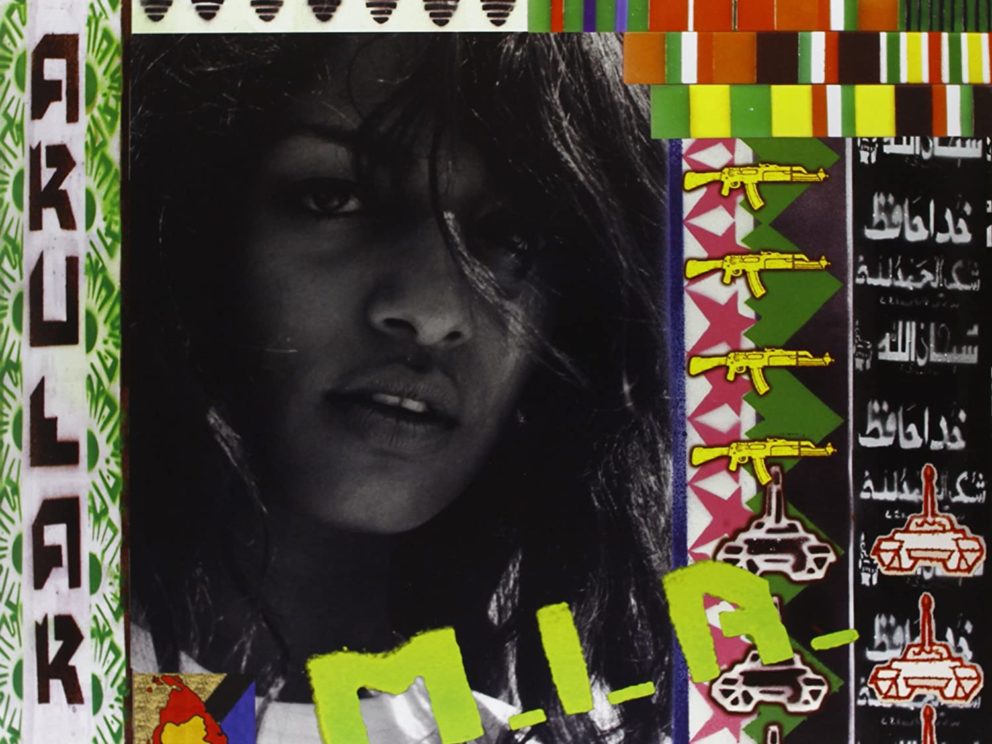