Having been asked the question many times throughout my career, I have come to the conclusion that I do not have a favourite album.  Music is by far the most powerful moving force in my life, one that protects, heals, teaches, seduces, empowers, and guides me through every possibility of life.  In the past I may have chosen one of many as my favourite album for a particular instant in my life but that could change just as fast.

“Music is magic.  My brain computer doesn’t process in rankings or favorites anymore.  I have never derided much joy from food.  I need to eat in order to survive, but I need music in order to fulfil whatever spiritual nourishment I may need at that specific time.”

Talk Talk‘s Spirit of Eden has saved my life, Kate Bush‘s Hounds of Love has brought a technicolor dream to my existence, Miles Davis‘ Big Fun has helped me mine the depths of my soul, Keith Jarrett‘s The Köln Concert taught me how to paint and conceptualize… on and on and on and on.  I assume that many others are the same.

“I do know that in order for an album to really move me, an album needs to be a world builder. One that creates its own culture or language.”

For instance, Primal Scream‘s Screamadelica is an ultimate world building record. I wouldn’t dare assign this record a genre.  It would be antithetical to everything Primal Scream stood for at the time.  It is a record where you feel like you’re allowed into a world that you didn’t know existed but at the same time have always wanted to be invited to whatever killer party they are throwing.  It is wonderful, because in no other situation in life would you get to be a part of the electricity that was invented between a group of wildly creative people, but with an album you are able to peer into the process and be welcomed.

“My listening habits will never evolve into playlists or singles. I need the whole world, I need to know what comes before or after, when to flip the record, how they choose to start and end, ect.  To me listening to a single track off an album is no different than only being able to see a corner of Picasso’s mammoth Guernica.  I couldn’t imagine only hearing Primal Scream Loaded but never getting to hear how it flows divinely into Damaged.”

I am 39 years old now and I have had music constantly playing in my ears for about 30 years. Charles Mingus has a piece of music called Myself When I Am Real and on top of being one of the most majestic moments of music ever captured, it also perfectly describes my relationship to an album. I do not feel like myself in the real world, I never have. I am myself when I’m fully blanketed by music and protected against the complex and often frustrating world.  It is there that I am safe and activated and fully prepared to deal with existence. And I will be forever grateful for that.

Make sure you give Showalter’s credited albums a spin, and don’t forget to tune into Strand Of Oak‘s freshly released brilliant new record In Heaven as well. 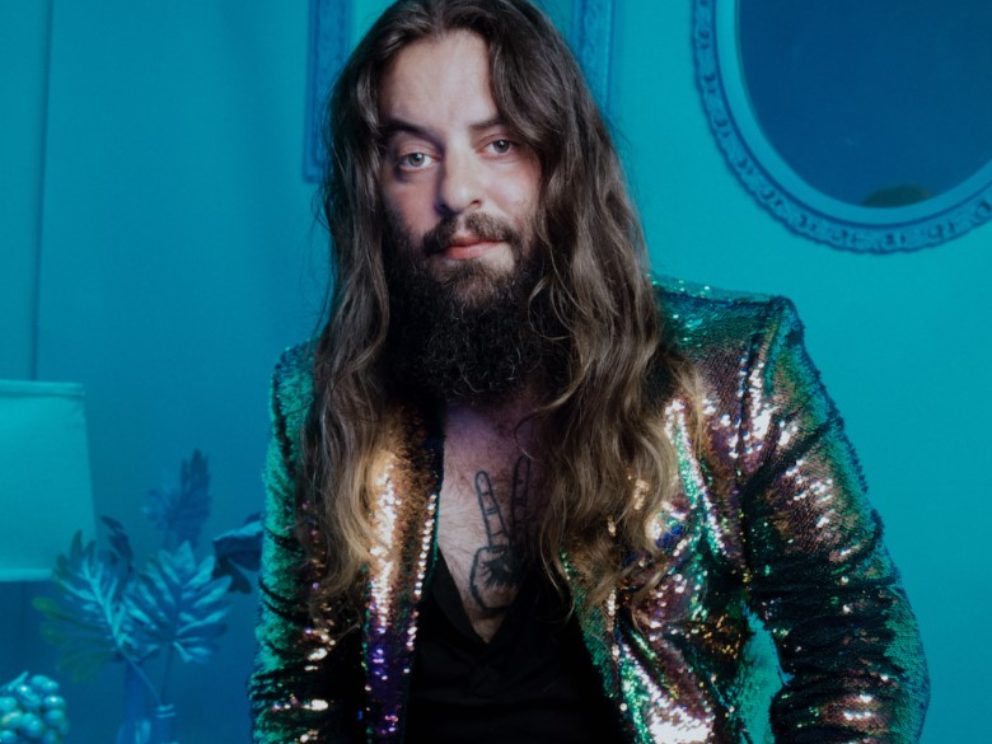