Portland, Oregon: who knew the Pacific Northwest could hold some of the most danceable and intellectual electronic pop west of the Rockies? Rain, evergreens and grey skies are apparently good for creative output, as evidenced by local musicians STRFKR (pronounced Starfucker, a slang term for someone who craves certain interactions with celebrities). Comparable to fellow indie electro poppers HOT CHIP and MGMT, STRFKR is what it would sound like if THE FLAMING LIPS made a “club” album. This band consists of multi-instrumentalists Josh Hodges, Shawn Glassford, and Keil Corcoran, and, as of 2011, their touring guitarist Patrick Morris (formerly of now-defunct STRENGTH). The band has been through several line-up changes (two members have left to pursue solo careers.) The band even underwent a temporary name change, eventually coming back to STRKFR. So, now that the shuffling and identity crisis have passed, they bring us a solid third album, Miracle Mile.

Unbelievably catchy hooks and downright pretty pop melodies distinguish the two previous releases, the self-titled 2008 album and 2011’s Reptilians. A track off the first album, Rawnald Gregory Erickson the Second, was used by an ad agency and they have a song called Pop Song Unlike most catchy music, STRFKR backs it up with thoughtful lyrics: Reptilians included samples from lectures by British philosopher Alan Watts, and the main focus of the album was decidedly non-shallow themes of death and the end of the world.

Miracle Mile is nostalgic and bittersweet, something that could only be the product of a songwriter maturing and becoming more assured in his craft. This is a product of the entire band. When he was working on it in Astoria, Hodges invited other band members to collaborate, and it shows in the sound. This album is quieter, and full of reflections that come when you are old enough to miss things. The album opens with full frontal, danceable While I’m Alive while Malmo is a reflection on European sound checks. Exceptional tracks include the confessional, soft Say to You (“I would say to you/ to mark the day when I come crawling home) about the wistfulness of what we could or should have said and Isea, at fifty-three seconds the shortest ode to the end of summer. Leave it All Behind is a product of long van rides and the impossibility of promises made on tour. The author of The Prophet gets the electro pop acknowledgement on Kahlil Gibran, keeping with STRFKR’s beloved philosophical themes. The eighties tinged Leave it All Behind is a perfect dance floor song, reminding you that “I will never give you…everything, For a cheerful but thoughtful immersion into indie electronica pop, pick up STRFKR’s Miracle Mile and dance away those winter blues. 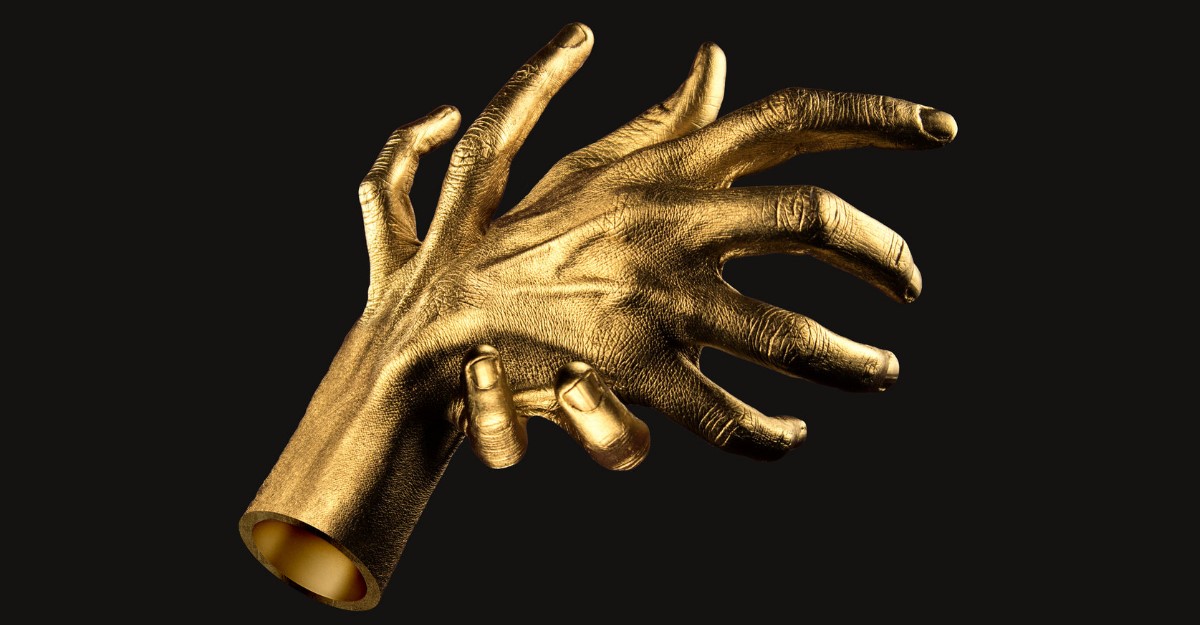