During our time at this year’s TransMusicales Festival in Rennes we met the French nu-disco duo JUPITER and had a nice chat about what they are doing, their latest album Juicy Lucy, the disco music scene, the 70s and of course hope and passion.

About four years ago Amélie and Quarles met each other while they both where studying there. They decided to do disco music together and within a short time JUPITER was born. Since both are heavily into disco music it was clear what music they have to play and it was clear that they’d need a band name that is massive. And could you imagine a name that is more massive and huge than JUPITER? Within a short time their first single, Starlighter, was produced and the duo got heavy attention from the blogosphere. If JUPITER fit into any genre it is probably somewhere between electro-funk and nu-disco music, music-genres that are very popular in France.

But what have been their first experiences regarding to disco music? Amélie told that in France it simply is not possible to not experience disco music in any way, she just grew up with it and it was ever-present. Quarles agreed on this and added that he fell in love with disco music when he saw the movie “Trading Places” – a film with Eddy Murphy and Dan Aykroyd.

During our time at the TransMusicales Festival in France we realized (well, it never has been a secret) that French people are very proud of their own language (which is a really cool thing) and they try to keep talking French whenever it is possible, so we wanted to know if nu-disco music and French lyrics work together – and why JUPITER sing all their song in English. First of all Quarles told that almost every French band that is going “to make it international” has English lyrics – of course there are exceptions, but normally that can be taken as a fact. Further the “problem” is quite another: “when you sing in French your lyrics have to be really in-depth. French is a very poetical language with a lot of style and people want to hear very well written stuff, which is very hard in this language. The English language is easier, at least when it comes to poetry, style and rhymes. Also we think that English lyrics fit very well to disco music – doing this in French would be amazingly hard.” It is surely not that the duo wouldn’t be able to write in-depth lyrics, but still – especially in combination with the “international fact” – it is something that made the decision to sing all in English pretty easy.

Starlighter was released in 2009 and it took about three years until the debut-album, Juicy Lucy, was released. What happened within these three years? First, JUPITER released several singles and did a lot of remixes. But mainly they used that time to find their own style and to get aware of what they really want to do and how they really want to sound like. Juicy Lucy became disco album that is made for the dancefloors, but still it is one that keeps JUPITER‘s future open. Open in a way that they could be more funky on their next record, or more electronic – “or maybe we just do classical music then – would be fun, right?”

Without any doubt, JUPITER are influenced by 70s disco music and acts like BONNIE M an CHIC, but the duo brought disco music to the 21st century. They do it in a way that gives disco music a new face so that it fits in our time now. And what are the things that influenced JUPITER besides music? Sci-Fi and B-Movies!

And what about hope and passion for Amélie and Quarles? They have to think of passion fruits and Star Wars. Well, they are really into the disco thing as it seems. 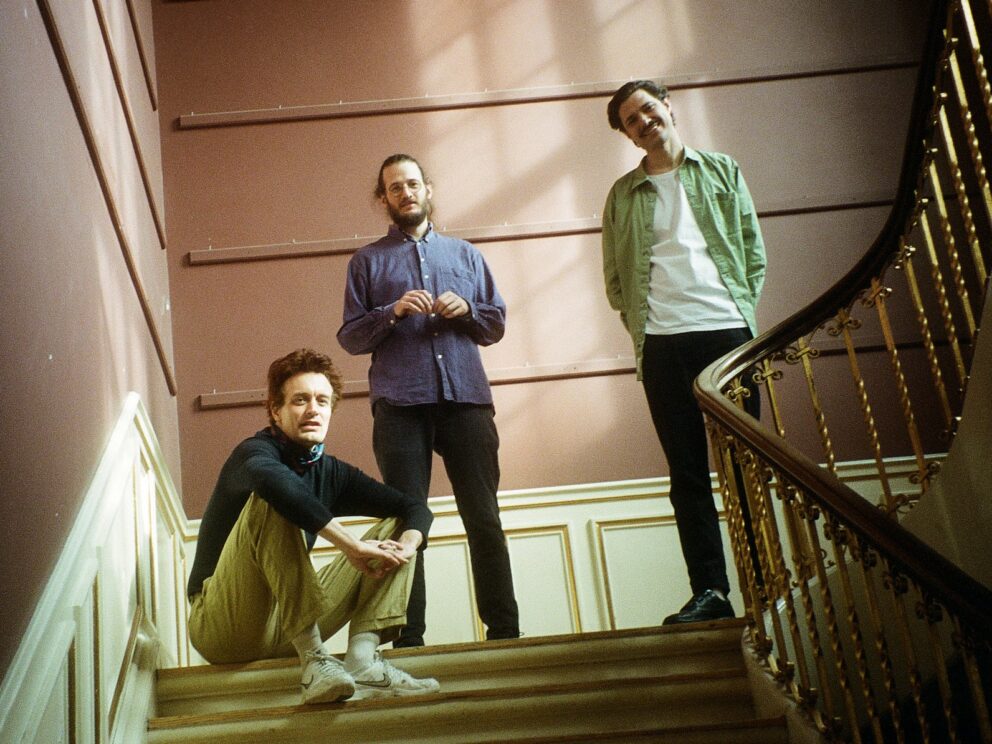 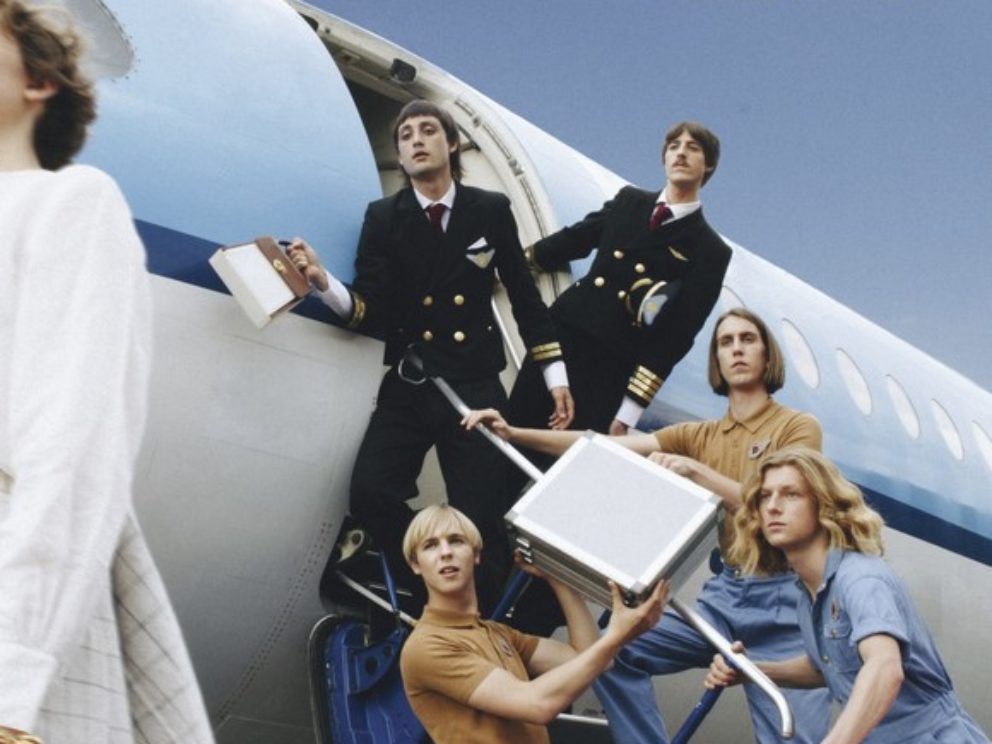