Me And My Drummer

Last weekend, we had the wonderful chance to talk to the very talented and personable musical duo of ME AND MY DRUMMER. They told us about their harmonizing relationship, visions in their songs and why they match NBHAP so well.

Please introduce yourself! How would you describe your music and what do people get when they listen to your music?
Charlotte- This is Matze (drums/percussion), my name is Charlotte (keys/vocals) and we are a duo named ME AND MY DRUMMER. What we do can – in the broadest sense – be described as dream pop, which is very fluorescent and multifaceted. We play massive, dramatic, and heavy songs as well as minimalistic ones.
Matze- Yeah, so we basically range from a very dimensional sound to almost piano pop on the other side of the scale.

How did you come up with this project? One could assume that you’re two lovers, who happened to play drums and piano and therefore decided to make music together.
Matze- Well, actually we are not a couple. People often misunderstand because of a press release that somehow hinted at that.
Charlotte- However, we got to know each other three years ago at the theatre that we used to work at. Our intense relation concerning the music making remains a mystery to ourselves as well.
Matze- We can’t really explain how this connection developed, but what we do know is that we have quite different personalities, which creates a lot of tension. Some of our inspiration accrues from that, but in the end all we know is that it works out perfectly well and that we don’t necessarily need to define any reasons for that. We are just at the same level.

What have you been doing before this band came into being?
Charlotte- We’ve played music since we were little kids and have also played in bands ever since, even before we got to know each other. I taught myself how to play the piano and how to sing and Matze used to have drum lessons, starting when he was 9 years old. We both used to work as stage musicians at the theatre and that was when we first met.

Charlotte, your voice can be characterized as soft and tender, but at the same time it’s so brutally strong, almost playing with itself in a exceedingly exclusive kind of way.

Have you ever taken singing classes?
Charlotte- Basically, this voice I have now represents me best. It’s been a long process to find the right voice to sing, and I assume every singer has to go through that development of finding their own style and getting rid of styles they don’t like. Of course I got my inspirations from other singers, and eventually I felt that this voice of mine is true, that it’s real, and that this is really me. I’ve never taken singing classes. Sometimes I hoarsen which is a little bit of a problem, but actually I’m fine.

Would you say that there’s a higher message behind your songs – since you said dream pop – do you only write about emotions, or do you also deal with “more serious” issues?
Matze- Charlotte, this is your subject area (Charlotte writes the lyrics for the most part).
Charlotte- Basically, it’s quite different. Out first record is about our first winter in Berlin, which was pretty tough: very, very, very, very cold and unsociable. Everyone used to tell us about it, but we didn’t expect it to be that terrible. Of course we didn’t want to write songs about the weather and delayed trains only, because that would have been too simple. The depressing atmosphere in the city felt like a heavy blanket, which affected people’s minds negatively, so we chose to write more introvert songs dealing with feelings and mood. However, I really enjoy writing critical lyrics as well. We do not explicitly handle sociocritical or political topics, but there are many ideas in our minds that we would like to sing about on our next album.

Keyboard and drums – two very expressive instruments, yet somehow finite. Do you think you’re ever going to expand on stage?
Matze- We’d never refuse that chance entirely, since we’re both huge fans of change and we like to see bands developing from record to record, which is likely to happen to us as well. At the moment, we rather focus on the current set of the record and try to implement it as best as we can, instead of thinking about additional instrumentation. We want the live set to sound as tuneful as the record, which is quite challenging due to the missing technology on stage. Furthermore, we enjoy being a pair of musicians for the moment and we want it to last for a while, even though we’re open-minded and up to new things as well.

Your new video is called “Heavy Weight” – What is the heavy weight on your shoulders?
Charlotte- You have to imagine that situation when all the energy that you possess isn’t applied to anything but yourself, when every feeling and thought just turns around yourself and all you end up with is your own mind. It is this condition when you feel strong and powerful, but you’re caught in a bubble, unable to take action and also advantage of the strength and capability that’s inside of you, only waiting to break out. This is basically what the song tries to convey. The video is made up like a dreamscape – very associative and figurative – where the acting person is see-sawing between doubtful questions about themselves and the waiting for something to happen that would cause them to act.

How do you feel about living in Berlin – a make-or-break place?
Matze- We consider all this competitiveness among bands pretty much out of place. Further, we don’t try to take a certain position in Berlin’s music scene by hook or by crook. We have a great team to work with and we don’t feel any pressure at all. We love this place a lot, and it’s a great city to live in.

Tell us about the best show you have ever played!
Charlotte- Well, there are some kinds of shows that are always special to us, and it’s these shows when we come home. We played our last show of the January-tour, which was a very tough and exhausting one for both of us due to organizational adversities and lots of traveling, at HBC in Berlin. The audience welcomed us so warmly and sweetly and they celebrated us so badly that we’ll not forget that so quickly. It was a very nice moment. Another remarkable moment was the show that we just played two days ago in Tübingen, the place we got to know each other a few years ago, which is always outstanding. It’s a great feeling to be able to perform your own ideas on the shelves you used to start off at, performing other people’s ideas.

The last thing we’d like to know from you: what do the words “hope” and “passion” mean to you?
Charlotte- I hope for improvement in general, and in detail for wisdom. Without passion, nothing would be possible, at least for me.
Matze- I think these two terms mean a lot to us as a band as well. The direction we’re aiming at, to hope for a future in which we’ll still be making music, and doing it all passionately, goes quite well with your name.

All that’s left to say is: you go with us as well and ALL THE BEST FOR YOUR FUTURE!

ME AND MY DRUMMER
[one_half last=”no”] 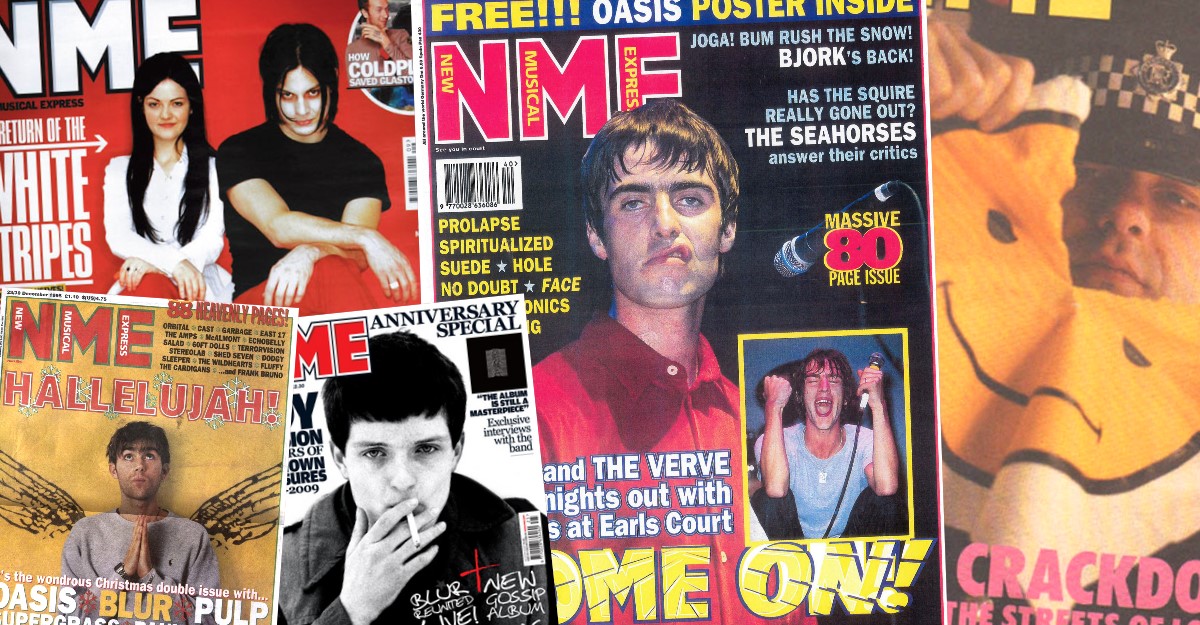 After over half a century the once great British institution of music journalism is stopping its print issue. The decision doesn't come as a surprise but it brings the question about the future of that journalistic field back on the table. NBHAP head Norman reflects on the issue. 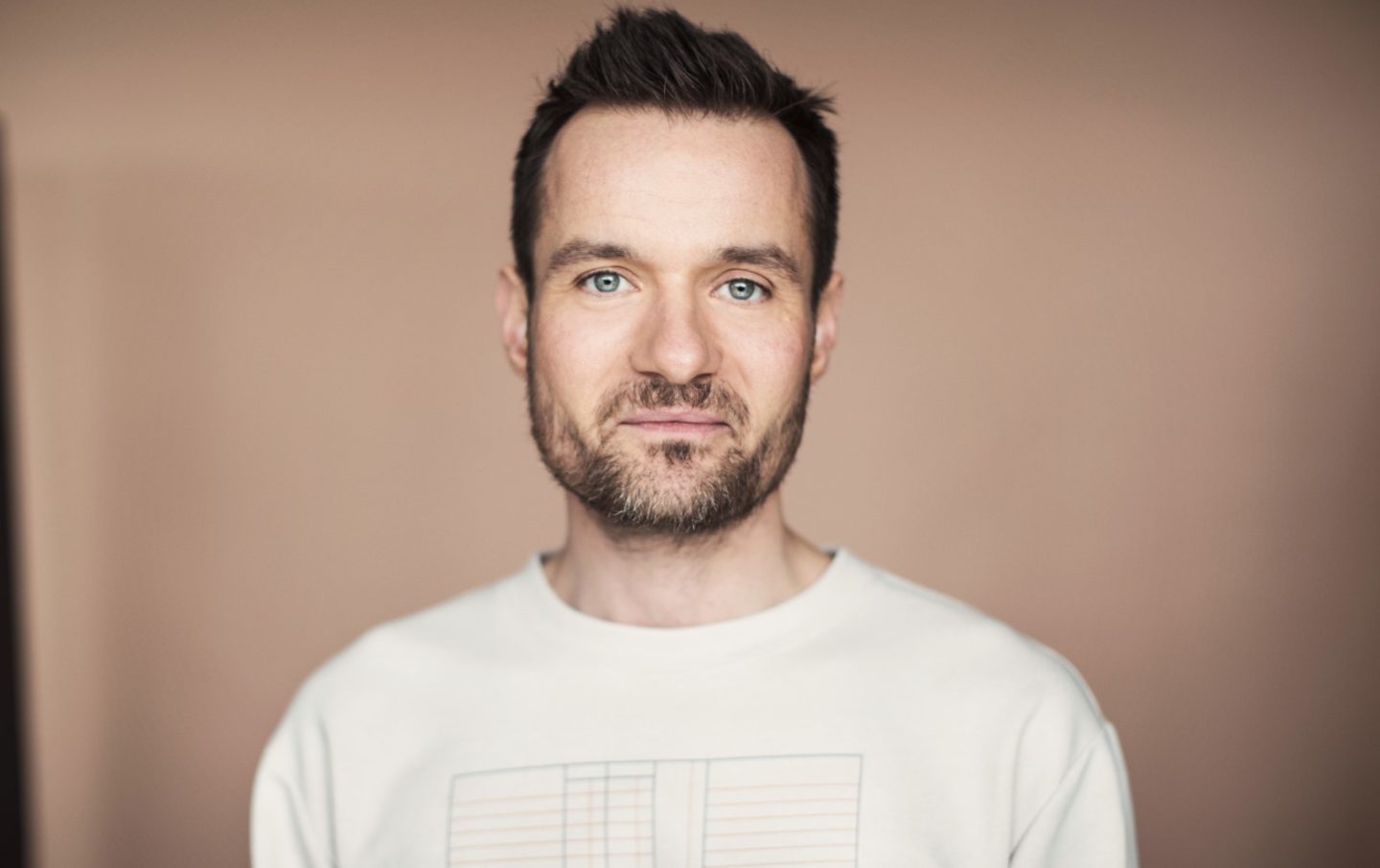 Five years after his debut album 'L.O.W.' the German musician takes a new approach for the follow-up. Today, NBHAP debuts first music from it as well as a really lovely music video for one of his older tracks. 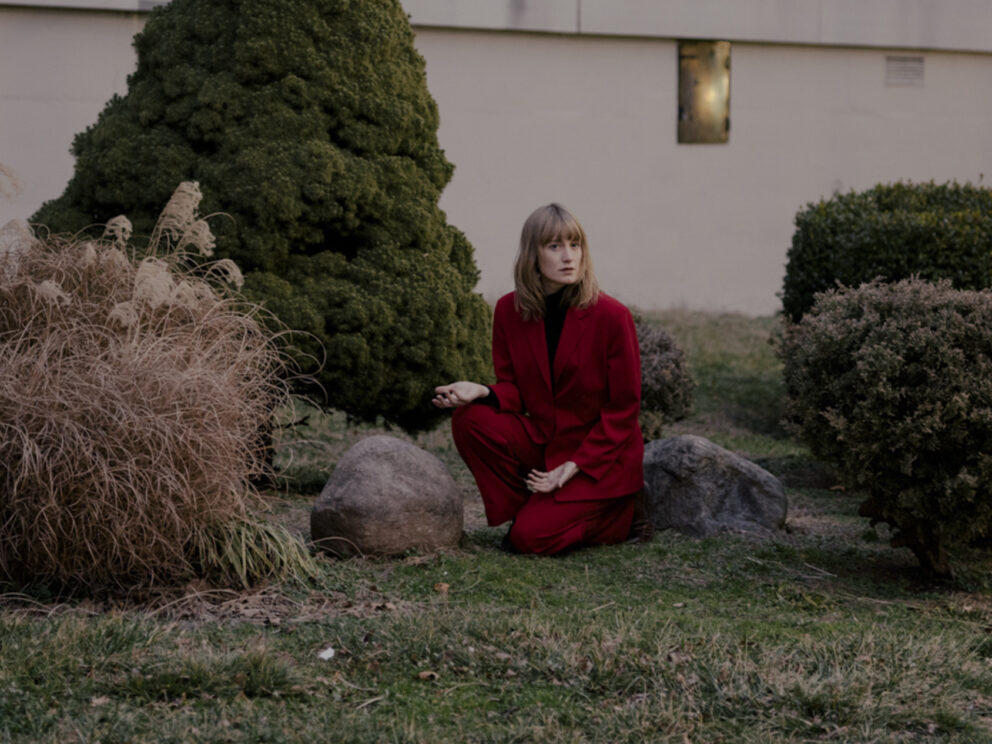