Some months back, at this year’s Spot Festival in Denmark, we met the Danish post-pop duo REPTILE YOUTH. We talked about who they are, their common dream, their songwriting-process and about personal things like their most embarrassing moments in life and what they would do if nobody watches. Enjoy!

As a relatively new act we asked REPTILE YOUTH to introduce themselves and to tell about how they found together. Mads Damsgaard Kristiansen and Esben Valløe started REPTILE YOUTH in 2009 because they had a common dream and a common interest in dreams, so they decided to go to China and become rockstars. “So we kinda did that and that was how the band started. We went to China together, we made some music here in Denmark, played one concert in Denmark and then we went to China and played a lot of concerts. That’s how it started.” Without having released anything REPTILE YOUTH snowballed and became bigger and bigger. In early 2012 they released their first single, Speeddance and came up with two more the months after that, Black Swan Born White. The duo’s debut-album will be out at the end of the summer, which will be “a bit more pop than people might expect.” – Anticipation!

And what are the influences of REPTILE YOUTH? “None. We only listen to our own music” – of course the guys have some, but they are really into joking and making fun. A lot. Their influences are very diverse since both focus on different points in music. So it is hard to tell what are the influences they have, but they agree in punk and psychedelic stuff from the 1970s. They also agree in some acts who they would love to do a collaboration with: MODESELEKTOR, http://nbhap.com/tag/beck”>BECK and NEILL YOUNG.

Next question: how do REPTILE YOUTH write new songs? How does their creative process look like? It all starts when Mads comes up with a “really really poetic piece of text”. Then they start jamming around with guitars, bass and a lot of instruments. Slowly the songs develop – with the help of their computer – with midi-keyboards, drums and synths. (for all sound-nerds REPTILE YOUTH use a rare Roland Jupiter-6 synthesizer from 1983).

OK, seems like the guys are funny creative people who love to do what they do: making music. But when it comes to normal life – what guys are Mads and Esben? But will they stand weird questions? They did! With great weird answers!
Mads had a crush with many girls at high-school, for example a – to date – secret crush with two models who were one grade above him. Further still remembers the first kiss with the girl he really was in love with a while. Esben told that he is a guy who would – if nobody watches – probably would pick his nose. And what was the most embarrassing moment in their lives? For Esben it clearly was the moment when his mother caught him masturbating. They never talked a word about it, but yes, indeed – an embarrassing moment. Mads had almost the same situation, but he is not sure if he was caught – “She didn’t see it, I think I kinda saved it. But maybe she saw it and thought ‘Nah, it’s gonna be too hard if I’d mention anything.'” – Esben threw in “We both happy hippie-parents, so it could have been awkward. Like ‘Oh, it’s so good to see that you are sexually active and expressive'” – Well, guess that explains why they are surfing on endorphins. Great guys. We are looking forward to their debut-album! 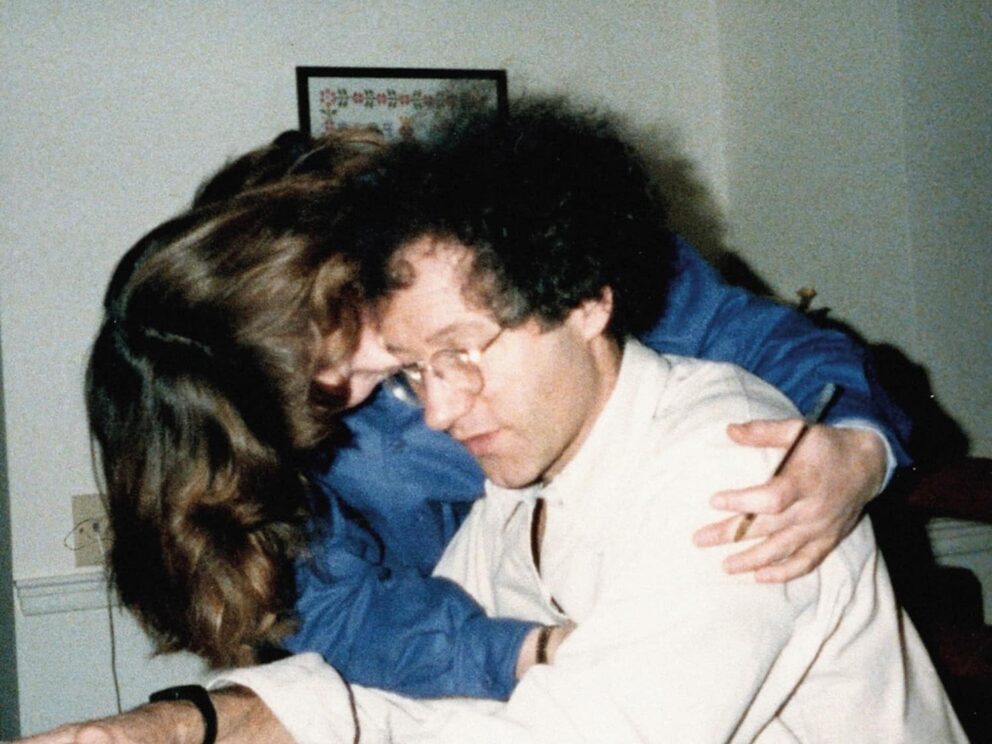