Without any doubt TERRAFORMER were one of the big surprises of this year’s dunk!festival. The trio played a powerful floor-show – yes, right: they did not play on the stage, they played on the floor! Furthermore they just released their debut-album The Sea-Shaper. All in all a lot of reasons to talk to this upcoming Belgian band. So we took the chance and asked them some questions…

Please tell some basic things about TERRAFORMER.
Guillaume- Hi, we’re a three pieces band, we play an instrumental music. To give you a brief view, it’s something postrock related but quite heavy. We’re playing for three years now. We released an EP last year and our album just came out on Dunk!Records.

Your music is influenced by different styles…tell us some of your favorite bands and how they influence TERRAFORMER.
Guillaume- There are some bands whose are common influences to us as RUSSIAN CIRCLES, PELICAN, CLOUDKICKER,…  and there are some stuffs more personal that we maybe don’t share with our band-mates. Also, we can’t deny that we have a hardcore background.

What does postrock mean to you?
Guillaume- Progressive instrumental music, feeling oriented with a nice range of dynamic, crescendo, climax…
Also, it looks likes there is a spirit and a community around the music.

You are a power-trio band, is it hard to find a personal sound or does it feel like freedom to do what you want.
Guillaume- It’s some kind of limited freedom. We do what we want but with one guitar, it’s hard to have a wall of sound. So we need to think first about how it will look like when we’ll play in front of people.
Sometimes we have ideas with two guitars, rhythm and lead, but we can’t. So we make some compromises, and sometimes the bass guitar takes place of the rhythm guitar.
Maybe we have a personal sound because of that, as you can see that more and more postrock-bands are playing with two or three guitars.

If there would be lyrics to your songs, what would they be about?
Guillaume- Social and political themes, and probably lyrics which describes feelings of everyday life.

When did you decide to record your first album? Explain us something from that.
Guillaume- Few months after releasing the EP, it was like the next step. We wanted to record something with more songs and some transitions, interludes, … Doing more than putting songs on a record.

How came the deal with Dunk!Records?
Guillaume- We were searching for several labels to co-release a vinyl. Then we sent an email to Dunk!Records. They replied to us, and like they enjoyed our first ep, they told us they wanted to help. After several mails, they took the decision to be alone in the adventure and we said yes. It was an amazing opportunity for us to take part of the Dunk!Records family ! We are proud because we like the bands on the label and they organize one of the most fantastic festival in Europe. And as a Belgian band, it was cool to be released by a Belgian label.
We are from the south of Belgium, and Dunk from the north, it proves that music don’t care about linguistic and political troubles, music is unity.

Your debut-album is titled “The Sea Shaper” – what’s the story behind the album-title?
Guillaume- The two first songs written were Anacharsis and Glassy Sea, Sinking Ship, their name was sea-oriented. We decided to go further in this direction, to use it as a course of action. We don’t have lyrics, it was our way to give the album a unity.

At this year’s dunk!festival you were the only band that did not play on the stage, you played a floorshow. Why did you decide to do so?
Guillaume- We try as much as possible to play in the audience, this is where we feel the more comfortable. As we think that playing on the floor gives more feelings to people and more humanity to the band. We like creating this atmosphere while we play, and sharing the “stage“ with the audience.
We weren’t expecting to be allowed to do it at the fest and they offered to us to play in the audience, it was a nice surprise.

Since the title of our zine is NOTHING BUT HOPE AND PASSION: What means passion to you? And hope?
Guillaume- When we think about passion, the words that pop up in our minds are intensity, emotions, disconnection. The passion is when you love something so much that you forget everything else. You live that thoroughly and you loose all sense of time. Playing or listening music can bring you these feelings, such as playing baby-foot too or anything you like to do (yeap we like baby foot…) !
Hope is something positive… hope helps you to go ahead, it allows you to push your limits if you think it can lead to something positive.

What are your plans for the future ? As persons and as band ?
Guillaume- As a band, we’ll tour with our friends ILYDAEN (a Belgian postrock band) on july in Luxembourg, Germany, and Czech Republic. Then we would like to compose new songs, but not for an album this time. We’ll see what are the opportunities for these songs, we don’t know yet but we have some ideas that we’ll keep secret. Furthermore, we want to improve our skills at babyfoot to play against KOKOMO and win.
As persons, we’ll do our best to keep on living our little lifes, earn money and spent it for instruments and effects pedals, and most of all, have a good time with our friends.

The last words belong to you…
Guillaume- Thanks a lot for the interview, and please keep up the good work !
Visit us on Facebook or our website for all the updates about releases, shows and merch.
And don’t forget that you can download our album for free (or not, it’s up to you) on our bandcamp.
And if you come at shows, please come to us and let’s have a conversation !
See you !!! 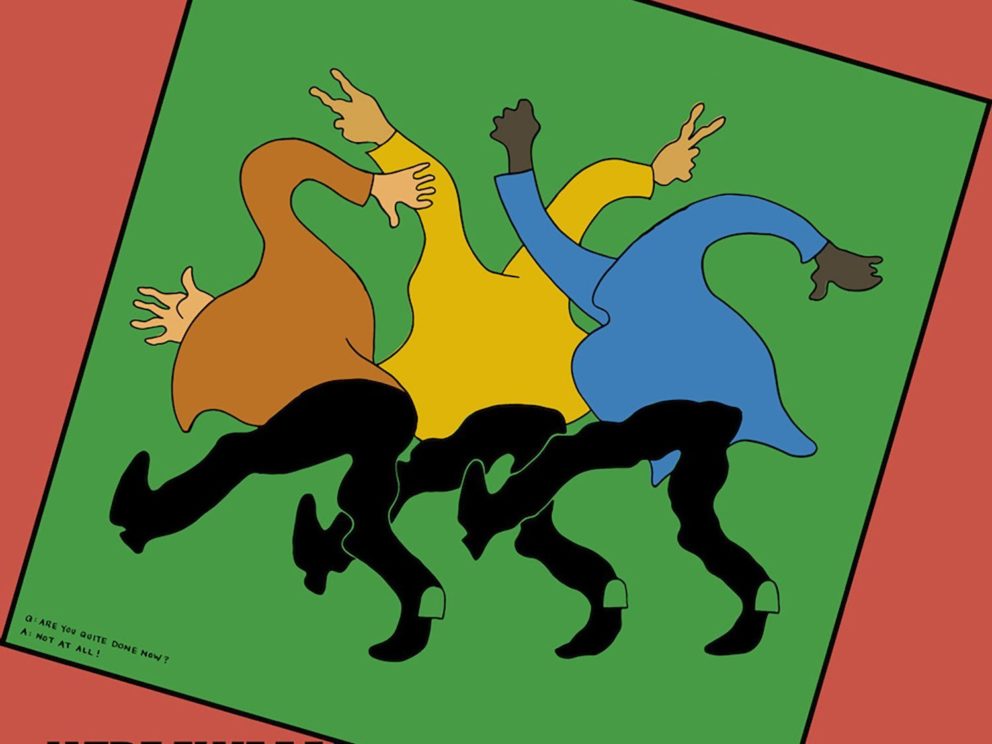 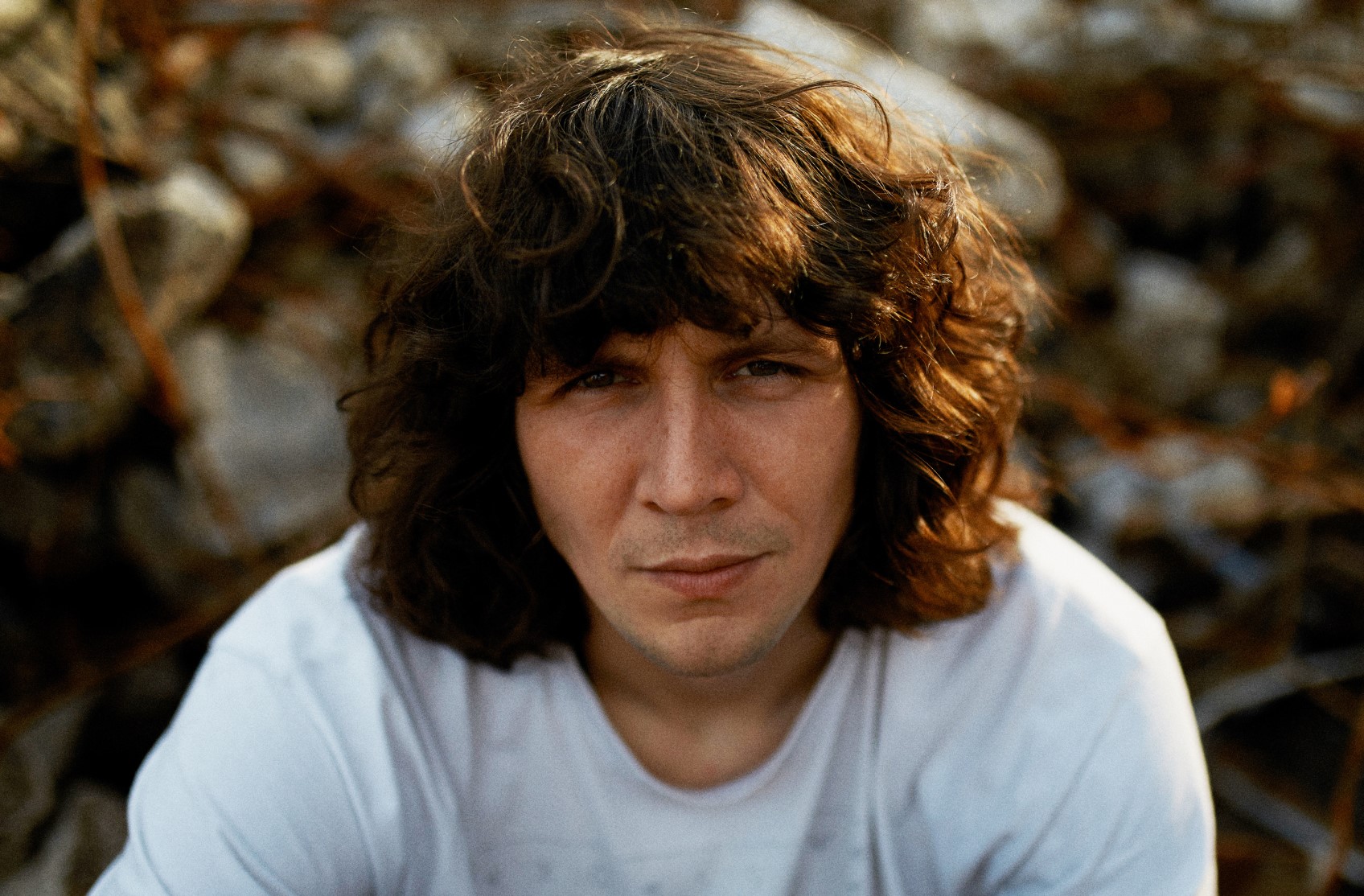 Reflect about your real self in the tender Dino Joubert music video ‘Do You?’

Lovers of delicate and reduced folk sounds should listen a bit closer right here. But the rest of you as well. 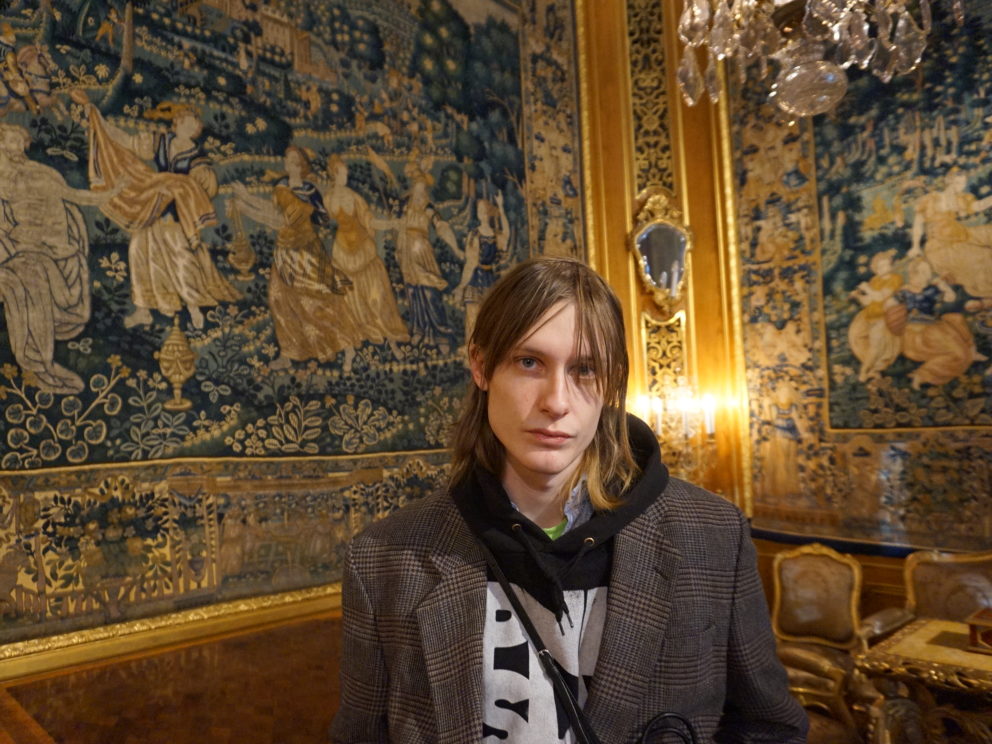