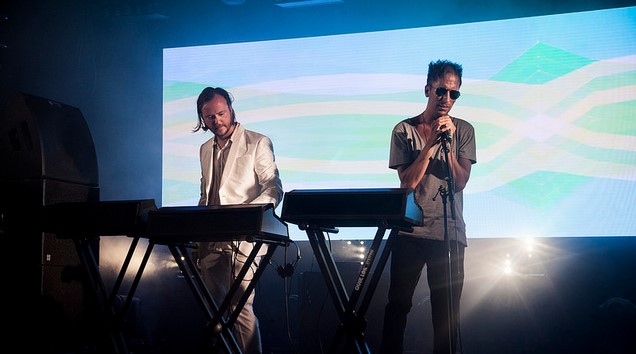 An interview with Finnish synthpop band SIN COS TAN on NOTHING BUT HOPE AND PASSION is long overdue. We’ve been following the musical adventures of Jori Hulkkonen and Juho Paalosmaa for quite a while now. Last year’s album Blown Away was one of our favourite records of 2014, thanks to a clever stroy concept and catchy pop melodies. Now, the likely duo returns with a new EP called Smile. Tomorrow Will Be Worse next month, featuring three new songs. So, it’s about time to give these two gentlemen the attention they deserve as we’re having SIN COS TAN over for our infamous ‘Introducing Q&A’ and trust us, their answers are as entertaining as their music.

How would you describe your music to our readers in one sentence?

Jori: Disco to cry to.
Jjuho: The most optimistic music ever made by honest people.

Which 5 tracks should start a mixtape to perfectly capture your musical influences?

Juho: Probably Let’s Dance or Thriller back in the early 80’s. My family was living in Torrevieja for some time, and these got nonstop airplay back then. I was very young.
Jori: DJing last weekend. Can’t remember much further back.

Would you rather be a dragon or have a dragon?

Juho: Wtf? If this is a Game of Thrones related question, I’d rather be the dragon and roast the entire cast. Would effectively bring the series to a close and make for a gripping finale.
Jori: I have a pet turtle. Does that count?

If your music would score a movie what sort of movie would that be? What actors can you imagine playing in it?

If this whole musician thing won’t workout – what would be your alternative dream job?

Juho: Something equally irrational or unrealistic. Like a lighthouse operator.
Jori: Gave up the back-up plan a long time ago. So it has to work. It has worked. It will work.

Tell us a mostly unknown artist we should definitely check out

The music industry is changing quite heavily these days. What’s the best and what’s the worst part of these changes, in your eyes?

What role play ‘hope’ and ‘passion’ in your life?

Jori: At the moment, none.
Juho: Hahaha. Passion plays a role, but I gave up on hope a looong time ago. 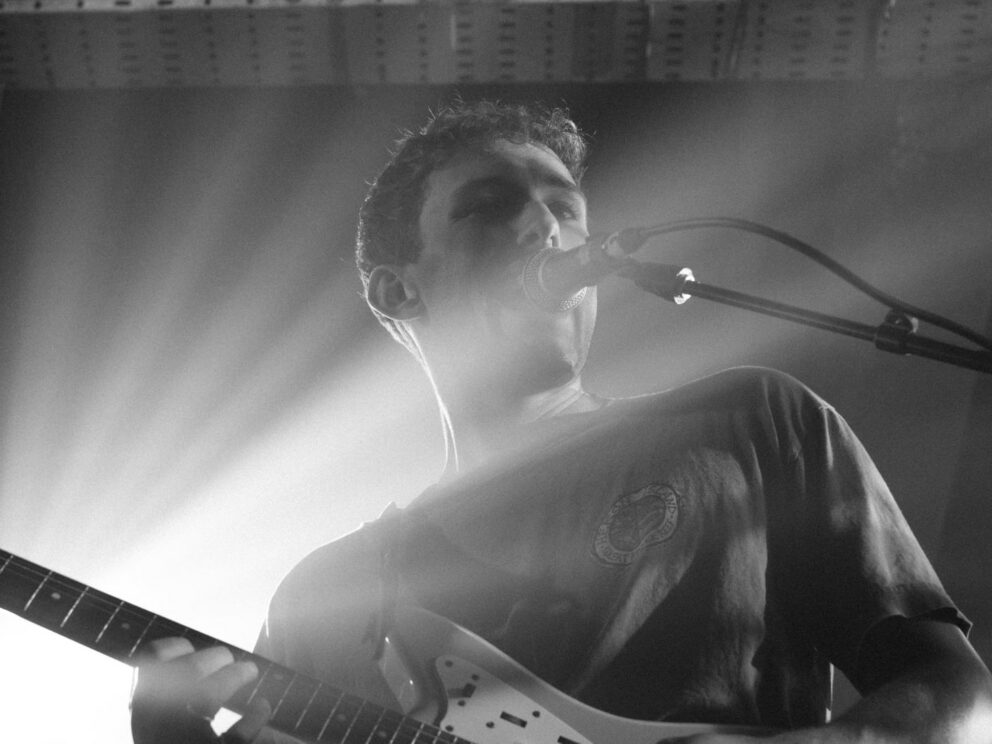 17 months after his last club concert NBHAP head Norman attended his first full capacity gig at the iconic Berlin punk venue SO 36. Obviously you can’t write about this without reflecting on the path that lead to this cosy Monday night in Kreuzberg. So, that’s what he does in the following article. 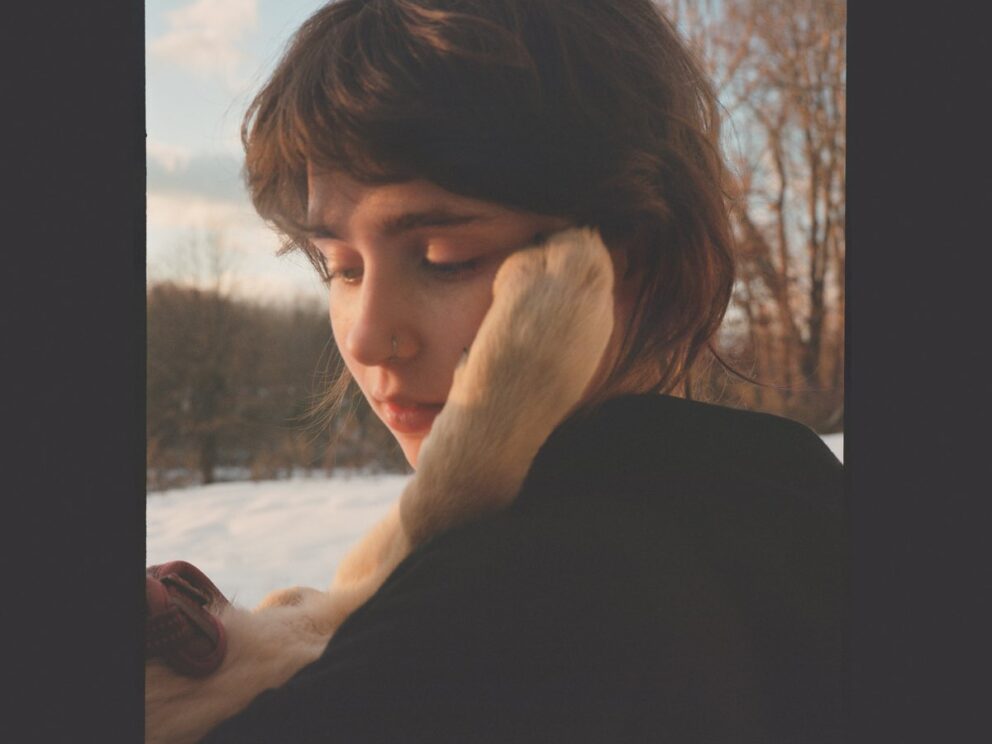