Fifteen years have passed by since the release of Give Up, the only album by The Postal Service and still, there isn’t any follow-up in the making. By now this has lead to an almost iconic praise for the collaborative LP by Death Cab For Cutie‘s Ben Gibbard and producer Jimmy Tamborello. However, the two still get along and in 2013 they released a 10th anniversary deluxe edition of Give Up in 2013 – featuring two new songs and some bonus tracks – and played a few shows around the world. There has always been a big buzz and rumours about The Postal Service releasing a second record. But if you didn’t already know: this will never happen. 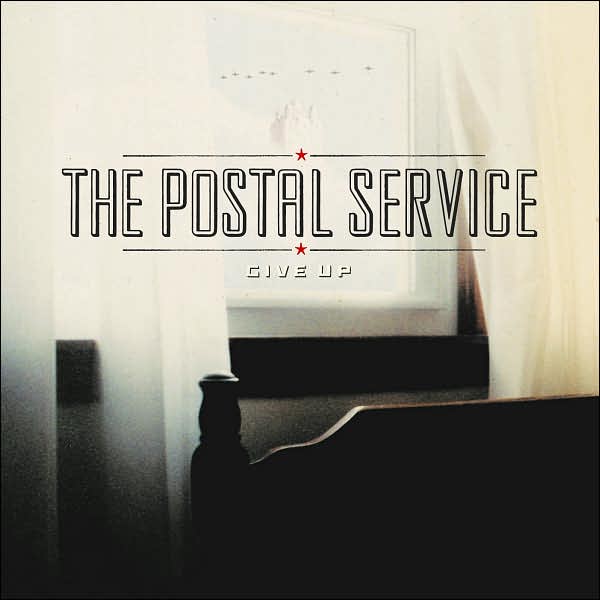 Gibbard announced in August 2013 that their Lollapalooza gig back then would be their very last show ever and that there won’t be any other album. Quite a shame, right? But think of it a little more: how could a second Postal Service record sound like? How could they ever top Give Up, one of the best indietronica albums of all time (maybe even the best one)? I think they never could live up the expectations of their fans and that maybe is exactly what the musicians thought when they decided not to record a second album. The two new songs – A Tattered Line Of String and Turn Around – they released in 2013 were actually the only usuable attempts of a second album, dating back to 2006. Back then the two gentlemen tried to come up with a new record but didn’t get any further. The pressure might have been to high an this is totally understandable!

So, be honest to yourself: we don’t really need another Postal Service album, the first one is perfectly fine. Here are three reasons why it is totally okay that this follow-up never happened.

1. Listening to ‘Give Up’ never gets boring

Give Up is a pretty diversified record to which you can listen over and over again without getting bored. I speak from my own experience: I’ve been constantly listening to the album for around 10 years now and can’t imagine how often I must have heard Gibbard sing ‘Don’t wake me, I plan on sleeping in’ (Sleeping In is my favourite PS song) without getting annoyed. I still enjoy it every single time. But what is the special ingredient? Maybe the fact that Tamborellos clean synths fit perfectly to Gibbards comforting voice which talks about love, friendship and history? Or rather that there hasn’t been any record before this one that connected electronic and indie elements in the way like the two musicians do on Give Up? The only thing I know is that Give Up will always remains one of my favourite records no matter how often I will listen or have listened to it. It’s a pretty perfect pop album with tender progressive elements that add a decent note of complexity to it.

On Give Up The Postal Service used traditional new wave and synth pop elements in combination with traditonal guitar-driven songwriting in order to create something new. Yes, in the post-The xx-age that feels pretty ordinary today but that wasn’t the case 15 years ago. That genre was later given the name indietronic(a) and it inspired plenty of other bands afterwards– for example Electric President or Hot Chip. There have been a few acts before who already connected electronic sounds and indie notion (think of Germany’s The Notwist and their side-project Lali Puna) but Give Up lifted it to a new level, appealing to a broader audienceand becoming a sort of blueprint for everything that  comes into people’s minds when thinking of the genre indietronic(a).

The album emerged in an uncommon way which also had a sense of pioneer work: Both musicians weren’t working together in the same room all the time. Tomborello created electronic beats at his place which he sent to Gibbard on a CD, who then added lyrics, melodies, drums, guitar and keyboard chords. It took them ten months to develop the record: ten months during which they never saw each other and just sent their recently added stuff to each other. That’s also where the name came from, they sent their ideas like a Postal Service to the other one. A lot of bands and artists working that way today but thanks to the magic of high speed internet and cloud servers they don’t have to rely on the mailman anymore. The musical praise to the LP remains unbroken. Many artists have covered the duo’s tracks over the past years: Iron and Wine, The Shins, Ben Folds and Amanda Palmer are just a few of them. Also, the film and advertising business got notice of the LP – Such Great Heights, the albums lead single, was used for various ads and featured in many series. For example: It became the first theme song of the successful series Grey’s Anatomy back in 2005. 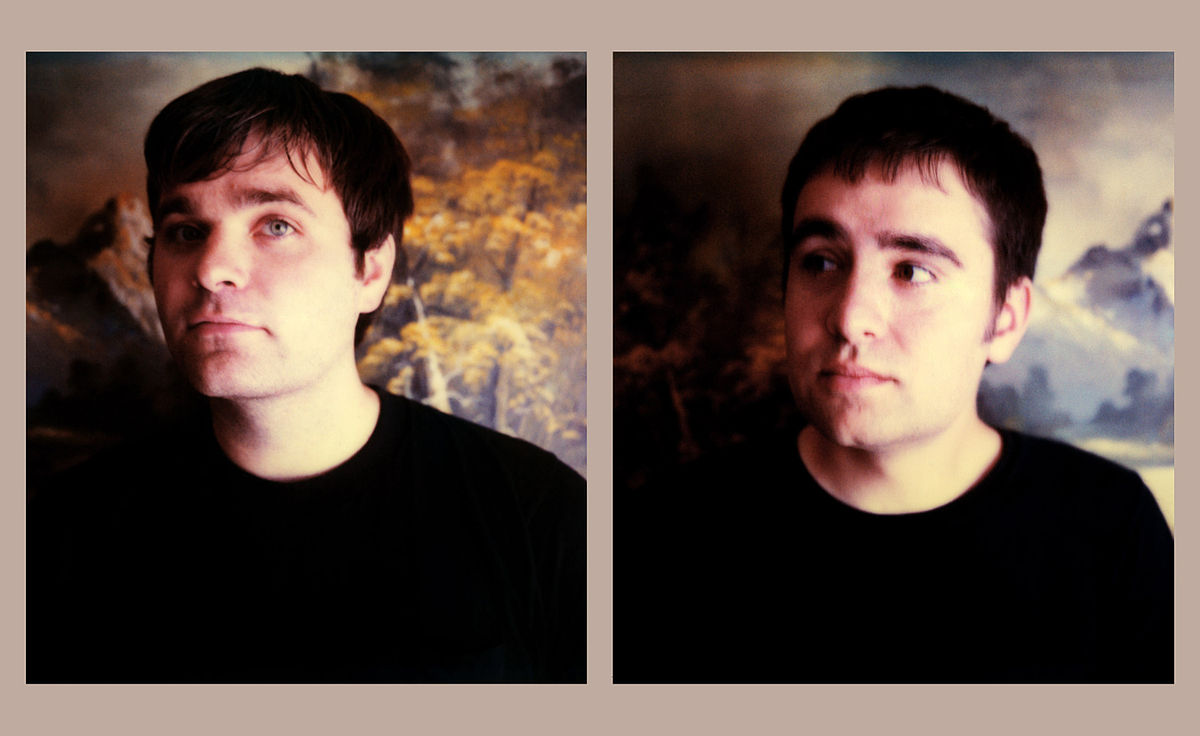 3. They have plenty of other things do to

If you didn’t already know, Benjamin Gibbard is the lead singer of Death Cab for Cutie, one of independent rock’s strongest focers which released five albums in the past 15 years while already working on the next one. He also released some solo music under the pseudonym ¡All-Time Quarterback! and under his own name Benjamin Gibbard. The latest thing he did: he released a cover album of Teenage Fanclub’s Bandwagonesque in 2017. Besides, he is also an activist for gay rights and a dedicated trail runner as this video shows. And Tamborello aka Dntel is an electronic producer and DJ who is also a member of two other groups: Headset and Figurine. Apart from that he’s the host of a radio show and makes remixes and produces songs for bands like Grizzly Bear or Bright Eyes. As you can see, there is a lot going on in their lives and it seems like they never really found the time (or the right creative level) to realize a second Postal Service LP. But as I already said: it is good like that. We really don’t need another album by them to find our luck. We should learn to be satisfied with what we already have more often anyways!