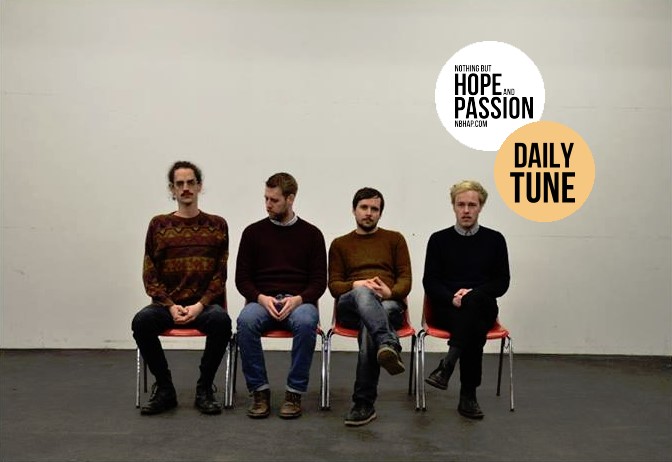 Hello, 2017, and welcome to the premiere of a new, rather self-explanatory category on this blog: NBHAP’S Daily Tune. This year clearly starts in a good way: After a far too long absence of four years, the once Cologne-based band PTTRNS return with their brand new and highly addictive tune Ethics. PTTRNS were formed way back in 2006 by URBAN HOMES‘ Benjamin Riedl, Daniel Mertens, Hendrik Frese, and Patrick Hohlweck. The beginning of 2017 surely constitutes the perfect moment for a return as the experimental dance band celebrate 10 years of existence. Up to now, PTTRNS have released several tapes and singles as well as two full length records that are given the brilliant titles Science Piñata (2010) and Body Pressure (2013). We even interviewed the guys about four years ago.

Why you should listen to it?

Let’s celebrate ten years of PTTRNS and dance along to fresh music! Ethics is a close to seven-minute electronic dance monster spreading the urgent feel of a new and promising beginning. Therefore, its release nicely coincides with a new year that’s just started. Furthermore, Ethics is an energetic tune that profits from progress as much as repetition. Catchy synths and an almost hypnotic guitar later to come in are accompanied by propellent drums and shimmering vocals that function more like an additional sound pattern. If you allow yourself to step out of your daily routines the track’s rhythm makes you forget the world around you. At least for a short moment in time. PTTRNS are back. Let’s make the here and now the best we can.

Does Ethics herald the start of a new chapter for PTTRNS? Approached upon the subject of future plans, the band left us a promising but also cryptic message:

‘We have planned a couple of wonderful things for pttrns in 2017. But this year will be much more than this. »Be careful with each other so we can be dangerous together.’

Whatever may follow this year make sure to catch these guys playing live in Cologne at Gebäude 9 this Saturday, January 7. In case you won’t be able to attend the anniversary concert invite yourself to rediscover gems such as Strong Talk and Principle of Touch. 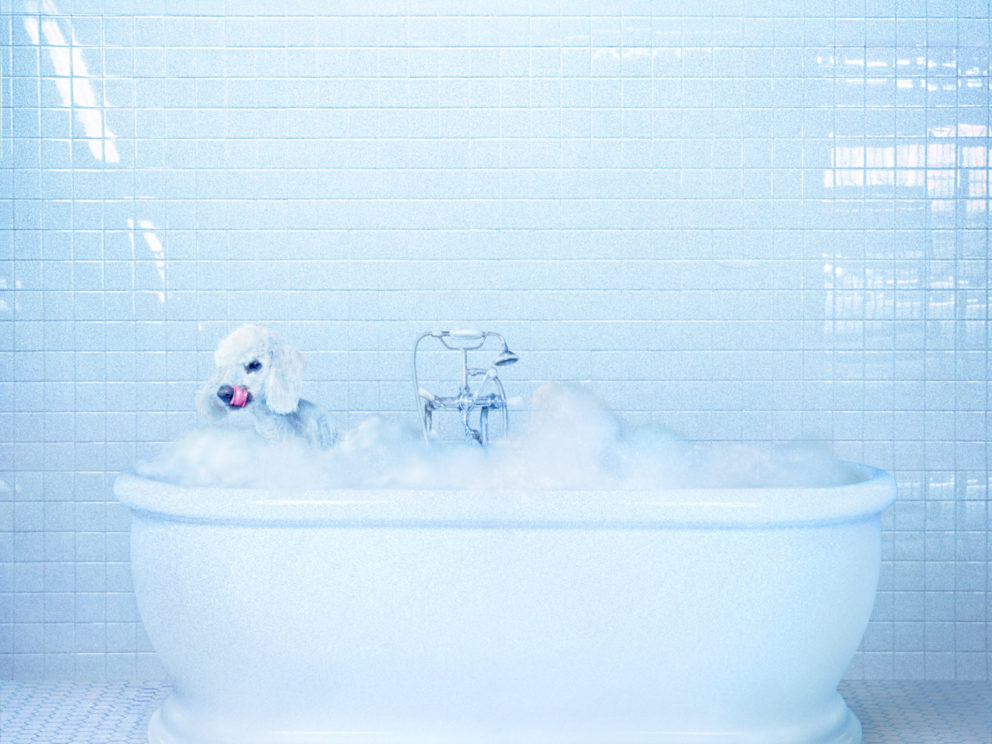 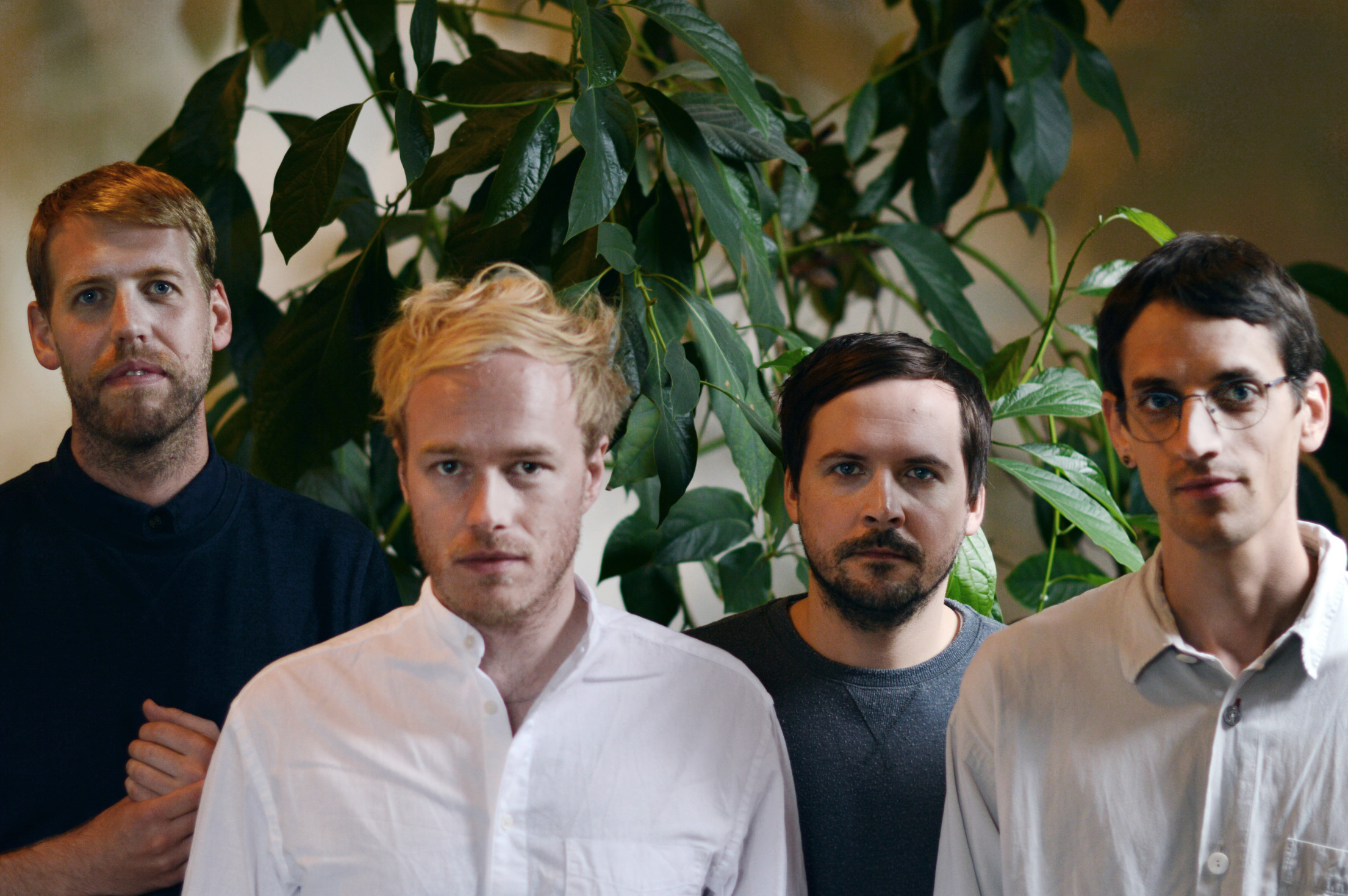 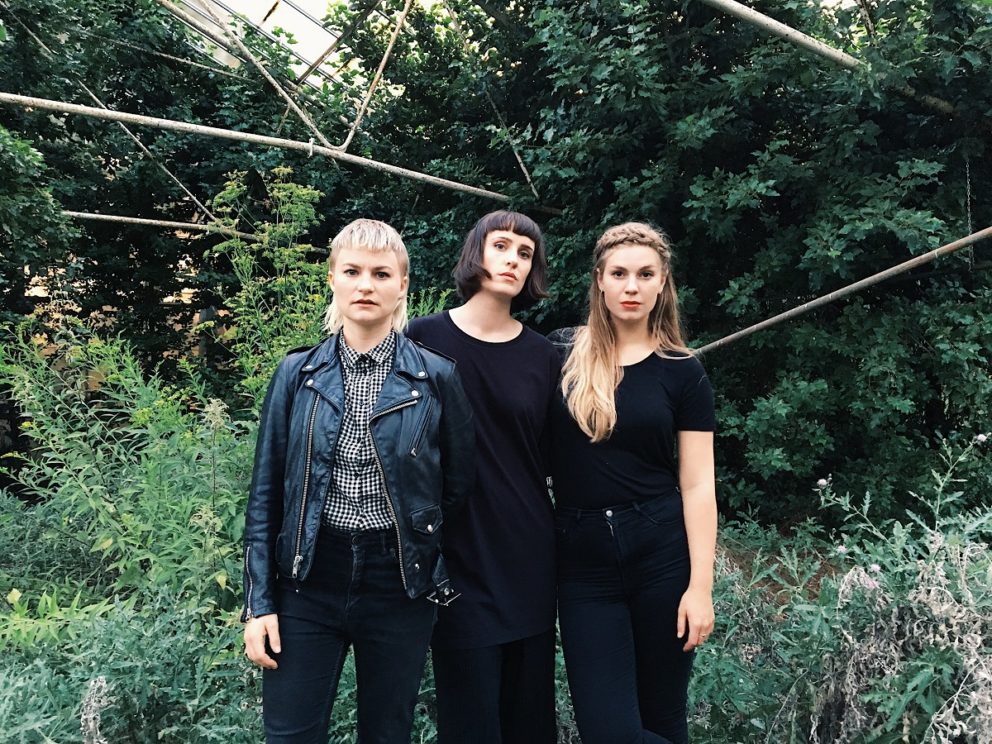 Dedicated Imperfection: Nelson Can Are The Passionate, Laid-back DIY Band We Need