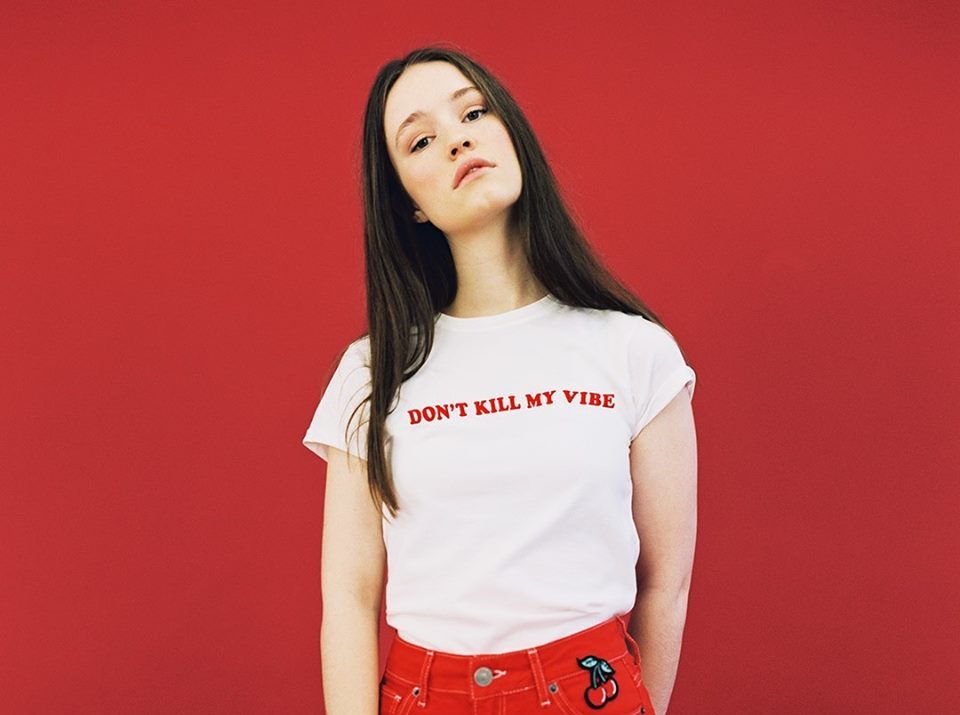 For a long time we’ve heard whispers from the far north about Bergen’s SIGRID, and how her status as pop’s next big thing was pretty much assured. The little sister of TELLEF RAABE, we saw her play live last year at Bergen’s Vill Vill Vest festival, just after she signed to major label, and she was a blur of pop energy with a ponytail attached, owning the stage in the way that only the mega-talented can. Less than six months later, she’s landed with her debut single proper: Don’t Kill My Vibe.

Though it’s sadly not a KENDRICK LAMAR cover, Don’t Kill My Vibe is pretty good in its own right. An anti-asshole anthem that explodes out of the speakers, it’s basically a hyper-burst of energy condensed into an electro-pop song. It starts off softy with gentle piano notes, and then gradually builds into a supernova chorus. SIGRID‘s been tipped for stardom for so long that in order to live up to the hype, her debut had to be something really special. Don’t Kill My Vibe is certainly that.

Expect more from SIGRID over the course of 2017. That’s a fact!