The Reeperbahn Festival in Hamburg is the most important showcase festival and music industry meeting in Germany. And even more it became one of the most important ones in Europe within the last years. Besides Eurosonic Noorderslag in Groningen, Netherlands, and The Great Escape Festival in Brighton, UK, the festival on Hamburg’s Reeperbahn is the high priority festivals, especially for up- and coming bands and artists. But what is the festival really about? Live music, networking or arts? Well, probably all of this. NOTHING BUT HOPE AND PASSION met Alexander Schulz (46), General Director and Founder of Reeperbahn Festival to talk about the very beginnings, the biggest changes in 2013 and a lot more.

Within the last years Reeperbahn Festival grew massively and became the most important festival and music industry conference in Germany. Can you give a short overview from the very beginnings until now? How did the idea came up and what happened since then?
Honestly my visit at SXSW in Austin, TX, back in the year 2000 was the inspiration. I was wondering if something similar like on 6th. Street might work out fine on Reeperbahn with its many clubs, bars and theatres. After a really unsuccessful premiere in the year 2006, from 2008 people started to believe in our concept of presenting mainly unknown, new acts from all over the world.

With more than 70 locations and more than 400 items on the agenda this years Reeperbahn Festival is bigger than ever before. What are the biggest news and changes this year?
The biggest changes are the enlargement of the event from formerly three to now four days duration by adding the Wednesday. Also Reeperbahn Festival is now ready for kids! On Saturday afternoon, September 28th, we offer several music-program-items for children for the first time!
Furthermore you can find a lot of new venues this year. Besides many others the “Spielbude”, which is built out of two large OpenAir-Stages right on the Spielbudenplatz, might be the most remarkable ones.
I should also mention that we are launching a new program in cooperation with the Initiative Musik gGmbH: “Wunderkinder – German Music Talents” presents 12 export-ready acts from Germany in three different venues to a selected group of 50 talent-buyers from abroad. This new idea of bringing in international buyers from labels, booking-agencies, etc. in order to let them check out acts from Germany they might work with in their territories might be an efficient alternative to expensive one-show-presentations of German acts abroad.

Since Reeperbahn Festival is for both, fans and people from the music industry: what can people from both sides expect this year?
A lot more showcases, presentations, album-release-shows than last year. The gold-rush mood on new acts among our very music-interested fans and music-nerds mixed with the music-professionals and many artists will be defining even for this years’ Reeperbahn Festival atmosphere in the streets of St. Pauli.

What is the biggest strength of Reeperbahn Festival Campus?
No boothes, no exhibition-area! But it’s regarding the quality of the conference very high level and actual topics besides its very – also to the interested music-fan – open concept of showcases, or recommendation-shows, like the daily “Ray’s Reeperbahn Revue”.
Biggest news this year: More than thirty additional conference panels for digital-business besides the pure music-business, such as Games, Mobile, Online Media.

Let’s talk about Reeperbahn Festival Music. A huge amount of bands and artists from different genres play, but how do you make your selection? How many acts applied to play?

We have picked 350 acts from all over the world out of more than 3.000 applications. We define a certain strategy concerning the music-genres every year and a budget as well. If an application fits with both and an act has the potential to surprise us and the fans (in terms of its quality) as well, it a good chance to be booked for Reeperbahn Festival.

Do you have any favorite acts this year? What show are you looking forward to most (and why)?
FYFE, CHLOE HOWL, MILKY CHANCE, GLORIA are among others acts that might become well known very soon.
Personally, I am looking forward to listen to EFTERKLANG, because I saw them back in 2009 during the By:larm Festival in Oslo for the first time. Since then we tried to book them – this year we finally succeeded! And I am wondering, if our several program-items representing new-classical-music will hit the fan.

Since years Reeperbahn Festival is also about Arts. How did you come up with the idea to add an arts program to the festival which is mainly about music?
If you are talking about Pop-Culture it is more than music. It is literature, film, (digital) arts as well! Aware of that fact, we are offering different genres apart from music in the public program since the very beginning of Reeperbahn Festival.
As for today the arts-program grew up to 60 shows. Many of them cover music or a musical reference, but are no music-shows!

What will be the highlights of this year’s arts program?
Definitely again the Flatstock Europe Poster Convention. And you should join the sound-installation “St. Pauli Scapes” down in an old cellar under the new venue Nocht Speicher.

What do “hope” and “passion” mean to you?
Hope makes me struggle with passion. 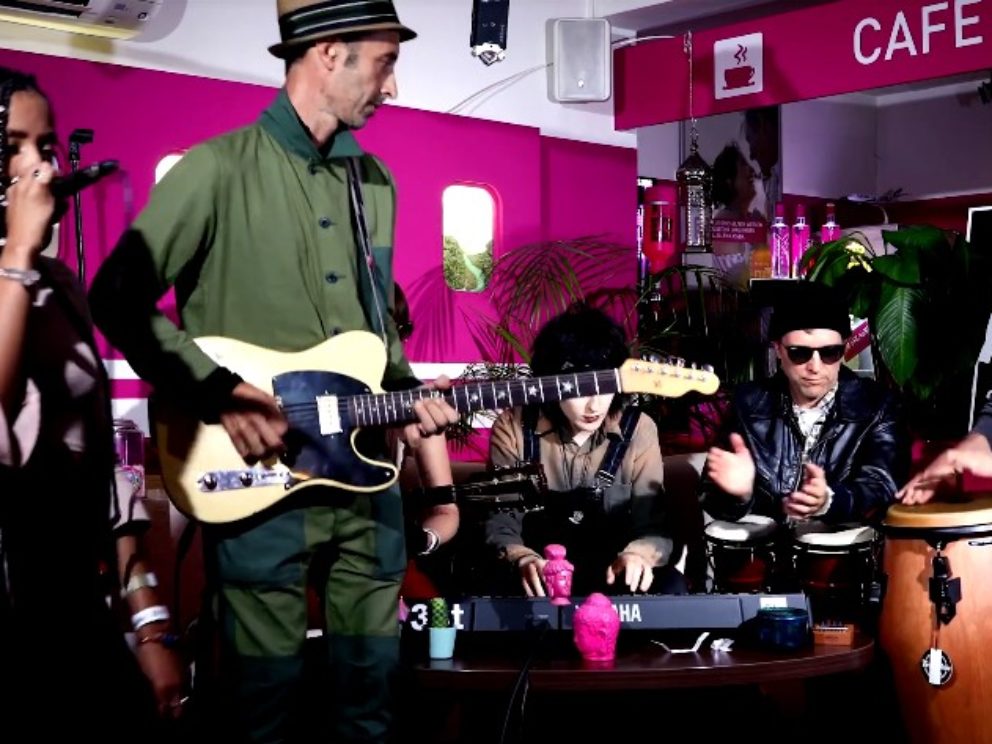 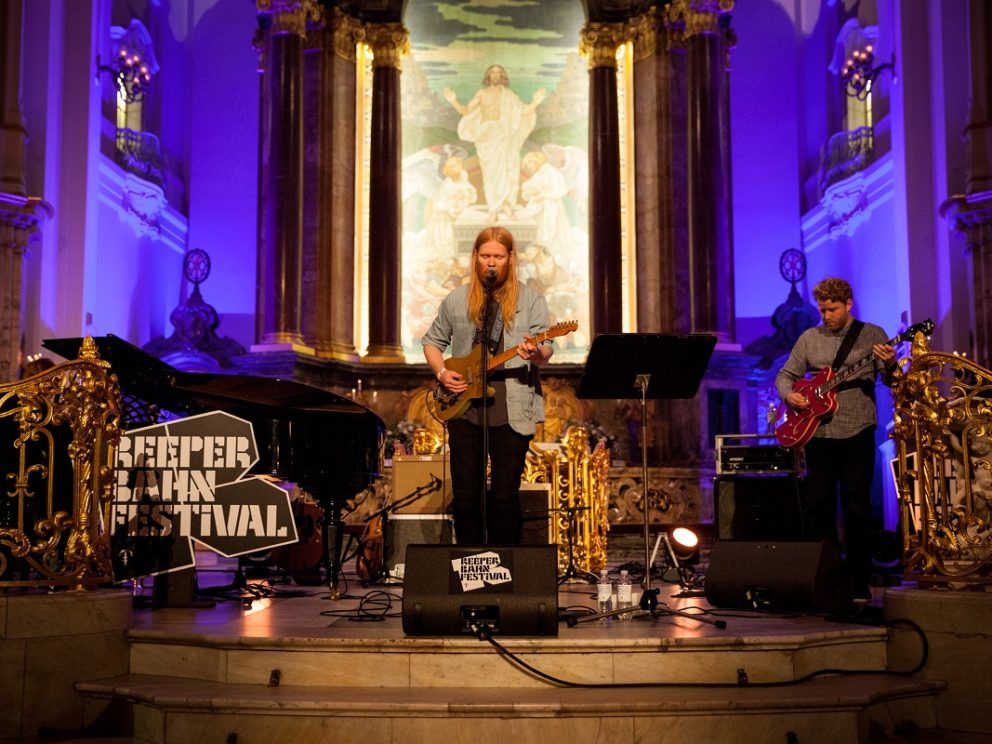