The velocity of life: SOHN and his personal race to bliss 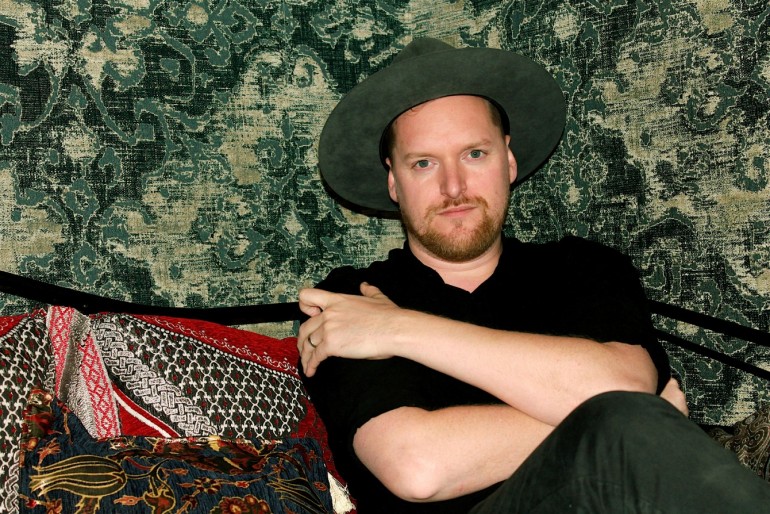 It has clearly been an extremely busy time for SOHN ever since he released his debut album Tremors back in 2014. With almost no break in sight, most of his days consisted of touring around the world. Not only a physically, but also an emotionally tough challenge for the London born songwriter and producer, whose overall pace seemed to be that of a man running a marathon. So it only seems plausible that Christopher Taylor aka SOHN documented all what has been going on in his life in a new album with the worthy title Rennen.

With places and time zones constantly changing around him, the singer reflects on past experiences and major transitions while we meet him in Berlin. Looking back at his first record, he explains its meaning thoughtfully to us: ‘The record was a break-up-record before I broke up. It kind of always works out for me this way. Six or seven months after a record is finished, I realize what it was about. During that touring cycle I ended up ending a relationship and then I went around the world like seven times and then I ended up back in Vienna with a new apartment, living alone.’

Rennen into the right directon

Instead of drawing the curtains and feeling the weight of the past events on his shoulders, SOHN didn’t linger on in this state of coming to terms with it all. Luckily, his positive outlook on life put him straight back out into the world and the ride on the rollercoaster went on, including what should be the happiest moments for the songwriter as he tells us:

‘I remember thinking my time in Vienna is probably done. While I was touring again, I met a girl who turned my life upside-down and in the last two years since we met I moved to Los Angeles, I married her and a few weeks ago I had a kid. It was a massive thing behind calling the record Rennen. I made a conscious decision to have all these experiences, to allow them to come to me and always say yes. That kind of went to the extreme because I ended up meeting the person that I would marry who would be the mother of my child. All of that stuff happened because I just let it happen.’

One could think that the mentality of saying yes to practically everything that came along his way made Mr. Taylor feel extremely exhausted, but with so many opportunities in front of him, the ‘Yes’ very much fueled his energy like nothing else. And this attitude changed him for the better as well: ‘You just have to find out and to be prepared to react to whatever is going on. I’m definitely less neurotic than I used to be. On my way here, a guy spilled his beer on my laptop on the plane and now it doesn’t work anymore. It’s annoying, but I will sort it out when I get home. There wasn’t a tinge of anger or anxiety in me. You have to know that was a massive control freak.’

In terms of work-life-balance, SOHN‘s work became his life very quickly. Despite his positive attitude, there were hard times for him as well as he admits: ‘There were times where I cried my eyes out on tour because I was so exhausted and I realized how hard I’d been working. Working hard becomes like a muscle. In my mind, body and spirit, I’m probably really a lot stronger than I was years ago because I’ve been working so hard. From that point of view, I’m in good shape. Not in great shape physically, but that’s what going around the world and eating burgers does to you!’

As an artist, keeping your eyes and ears open is a crucial aspect of evolving one’s work. SOHN realized long ago that every moment contained something that might be valuable to him: ‘Why would you choose not seeing something over seeing something? That’s the choice that you’ve got right now. Do nothing and look at your phone or see something you’ll never see again, even if it’s shit. I’m like devouring experiences right now or something. Give me more, give me more!’

His own childhood was often shaped by a more cautious feeling that held him back. So much that he recalls one particular experience even today: ‘I grew up in a suburban environment in London where I was very scared to do anything. There was a fence by my house that all the kids would go over and there was marshland behind it, swampy land. I lived there for ten years and I never saw what was on the other side of the fence. I never saw it because I just didn’t dare to climb over the fence. My friends would go over it and I would be like – I’m not doing it. That’s always eaten me up a little bit.’

‘Why didn’t I just fucking go over the fence? All the other kids did it.

In terms of his songwriting, it certainly allowed SOHN to be more adventurous in his own electronic realm on his new album Rennen: ‘There are decisions that I made on this record which I wouldn’t have made three years ago because I would have been too scared. The way this record starts, take it or leave it. Either, you’re with me on this record or you’re not and you’ll probably find out within twelve seconds if you’re up for it. Get on or get off. That was my intention because I was scared of it, actually. I have this tendency, that when I’m scared of something, I sort of force myself into it just to get rid of the fear of it. In that respect, it was like my nudest moment at the beginning.’ 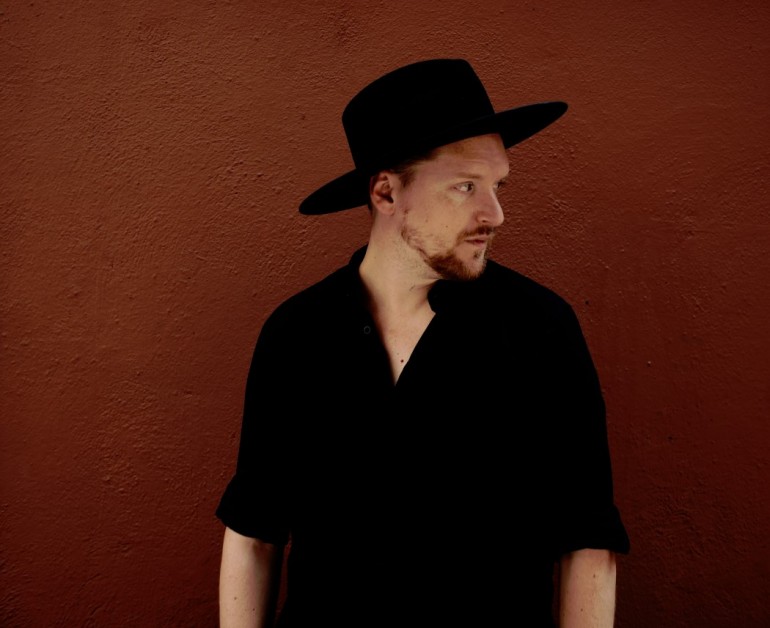 As much as he likes to soak up and explore his surrounding and everything it has to offer, the English songwriter appreciates solitude, too. He knew that he couldn’t write new songs unless he went somewhere really quiet. After having relocated from Vienna to Los Angeles, the Californian solitude was only a stone-throw away from him, which turned out to be very fruitful for his way of working, SOHN tells us proudly: ‘I went away for a month and spent it in solitude in my friend’s ranch in Northern California and suddenly after three of the four weeks that I was there, I wrote the first song that I was happy with. I started to relax after that. I can’t really write without solitude, to be honest.’

‘In my optimistic naivity I thought, I will finish my record. In a month.’

However, the first few weeks with nothing good coming out of his songwriter mind were frustrating for him: ‘It took three weeks of agony, of nothing feeling good. All of a sudden, ‘Signal’ came and ‘Conrad’ quickly afterwards. My day was filled with nothing, but the attempt of writing something that wasn’t shit. I made the conscious decision to get to the point a lot quicker this time’

For an artist, whose general pace is always higher than the standard, this mission proved to be just right for the songs on Rennen that he was about to write: ‘My instinct was cut all the bits that aren’t important, focus on your vocal performances and your lyrics, make the song good and then throw away anything that is an embellishment. I stopped myself from overworking it in the end which really helped. I wanted to be less anxious about everything.’