In a time where almost everything in music seems to be extensively polished and elaborately produced, it is a rare thing to stumble upon an artist who draws away from all that and tries to redefine the mystery of sound in his own terms. Aged only 25, the British singer-songwriter Keir is one of these scarce figures in contemporary pop music whose approach to composing is just as impulsive and organic as his songs themselves. Already hailed as „an artist who changes everything“ by the BBC, Keir’s rock-infused sound bursts any conventions, freely transforming musical inspirations of pop giants as huge as Prince, Areatha Franklin or David Bowie into exhilarating, emotionally charged songs that stand out as something entirely new. 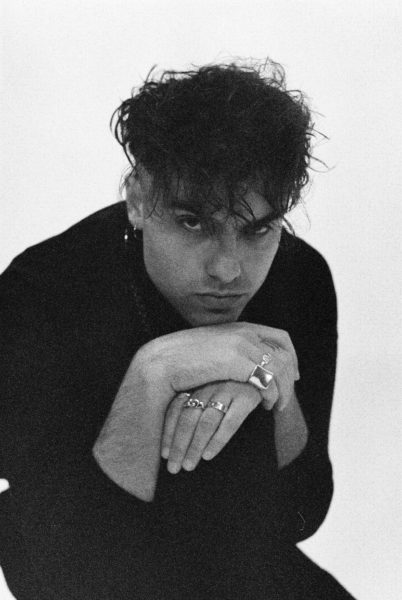 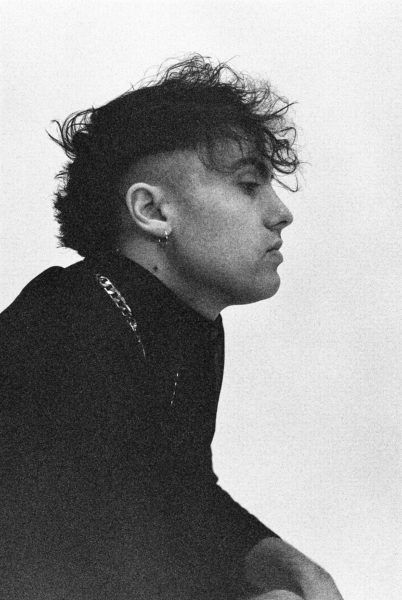 Following his first self-titled EP back in 2016 and the subsequent singles of Squeeze Me and Night And Day, gaining him first recognition, Keir is now back with a new song. Shiver, a passionately grooving, outburst rock hymn finds the artist at the top of his game. Initiated by a steady bass fundament, accompanied by clear ringing piano elements, the built-up tension breaks apart in the explosive chorus, exposing the full-blown potential of Keir’s vigorous vocals. The tension is real, not just on a musical level, but also in the lyrics to the song, which explore themes of heartache and the diffuse feeling of not being able to connect with one another. „I never look set to achieve anything like this, but looking back I think I was feeling all of these things“, the songwriter reflects. He adds that „Shiver was a way of me breaking out, finding optimism in a place where it seemed there was none“.

This being said, the tune is undeniably a substantial piece that artistically translates sombre sensations of feeling estranged into a sonic outcry. After listening to it, one can really feel the ache and the underlying pressure that is so very essential to the piece.

The appeal of roughness 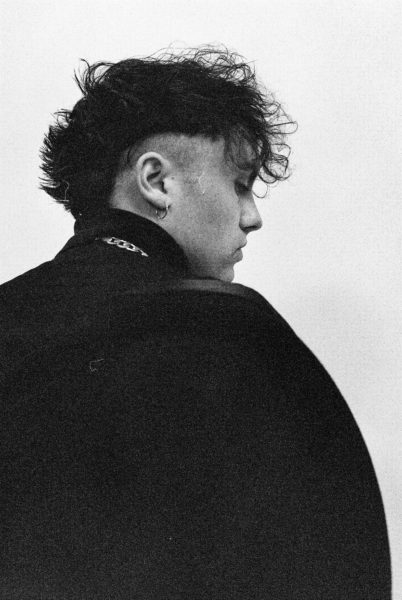 The particular frenzy that runs through Keir’s songs is by no means calculated nor purely coincidental. It is more like an intrinsic catalyst that is quite symptomatic for how the artist likes to approach his craft.

„Music is basically my outlet for everything. Fear, love, life, sadness, ecstasy, it’s all I have to express these things, so it means a lot to me to be able to do it at all. I guess some people have boxing or painting or video games. For me it’s music“,

Keir goes on, stressing in particular the unforeseeable nature that lies in writing and composing music. Calling it a „strange and unpredictable“ process, the songwriter elaborates as follows:

„I like to start with a small idea or feeling and then build chords, drums around this. I don’t like to box the song in with a sound, so I like to be as free as possible by not really thinking about it. I like to keep everything untamed.“

The enigma of creating songs thus lies for Keir in putting aside all distracting factors and just to immerse oneself in the beauty of inspiration and letting the creative process go its own way. Without obstructions and fully connected with the adventure of sound.

„I never think too much about developing the sound, for me it’s more instinctive than that, I like to make what feels right in the moment, for me songs are mysterious creatures like that, you can never really describe them too well or develop them, they just are.“ 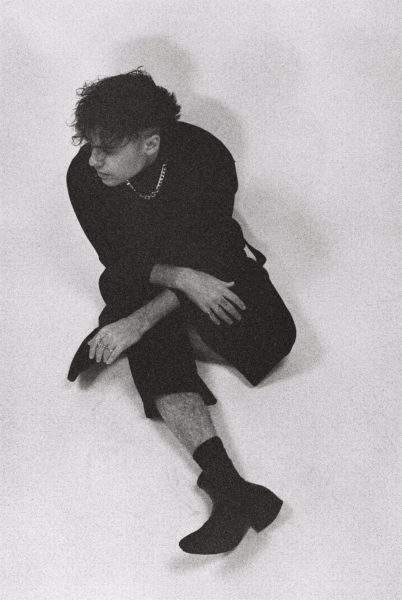 Following the idea of not interfering too much into the creation of his songs, Keir describes that he prefers non studio settings, frequently recording songs in an improvised studio in a friends’ kitchen with „some guitars and speakers“. Here he is „much more comfortable“ than in a more restricted setting, he shares.

„It’s like us against the world in the most unlikely of locations“, he goes on. „It means we have to be more resourceful, but it means we have many more happy accidents, raw takes, strange noises, which end up staying on the recordings.“

To encounter an artist that is passionate about integrating the manifold coincidences and random occurrences that take place during a studio session is something truly refreshing. Not afraid to voice deep-seated sentiments and ready to expose himself to the raw and unpredicted nature of creativity, this is someone we will hopefully hear more from in the next months. We are certainly full of expectation of what Keir might deliver next. 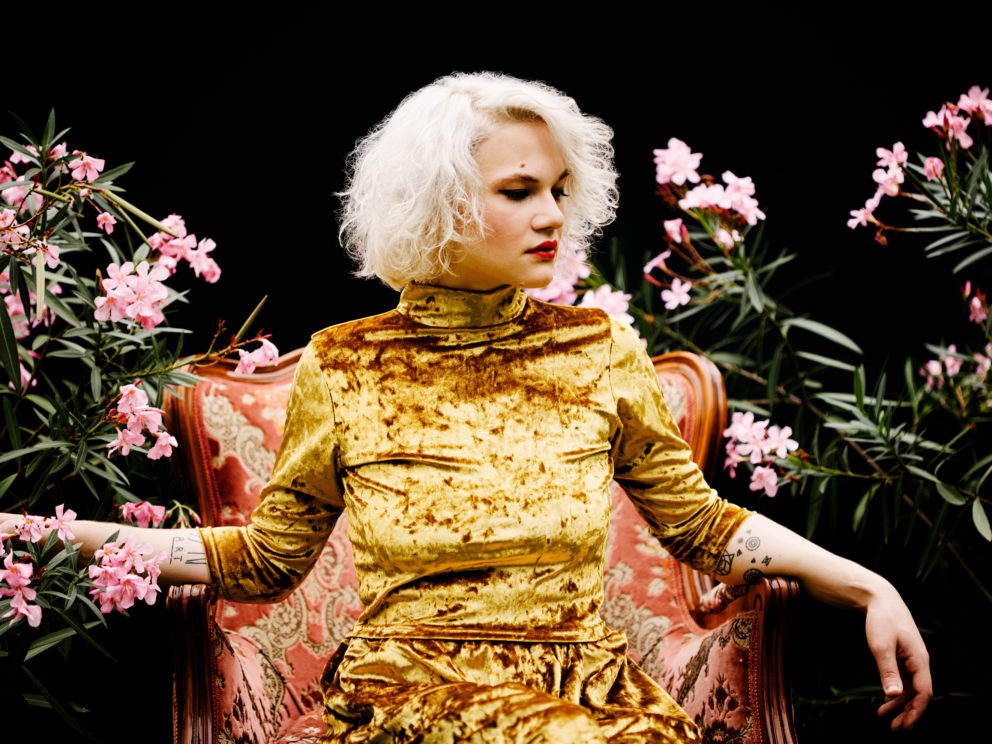 The Austrian-bred singer-songwriter AVEC has set out to transform challenging experiences into delicate songs of hope and compassion. NBHAP author Andreas went along with her a part of the way and would like you to get to know this exciting artist.