On Allysha Joy’s Better Hip Hop meets Soul and Jazz influences. The Melbourne-based singer is part of a hip hop collective, 30/70, but released her debut record Acadie:Raw in 2018. Better, like the previous outputs unites her musical background with a unique songwriting style and the singer’s husky vocal tones. It was also influenced by The Senegambian Jazz Band – a Melbourne staple who Allysha Joy saw perform multiple times.

From the first note kicking the single off it is obvious that this is no simple work of music. The artist weaves different textures, instruments, and melodies to complex arrangements rooted in raw soul. The loose bass-lines and the saxophone solo push the song into jazzy territory. While it is being moved forward by the steady upbeat drum section, the distinct elements making up the single might take a second or third listen to make out and to appreciate. The artist keeps the tension high by adding dynamic shifts and fades out on a minimalistic note highlighting her soulful vocal timber. Better teases Allysha Joy’s forthcoming EP Light It Again via First Word Records.

“Better is about catching myself pointing the finger outwards to challenge social / political systems and certain individuals, then coming to the realisation that I must turn that finger back on myself to ask, “how can I do better, how can I know better?”

Every Monday we’re updating the 50-track-strong Listen AHEAD Playlist on Spotify, adding ten strong songs by sill relatively unknown artists at the beginning. This week’s new picks also include fresh songs from Ava Vegas, Claire Rosinkranz, Biig Piig, Dominic Wolf and more. Follow the playlist right here on Spotify and give these new talents a chance. 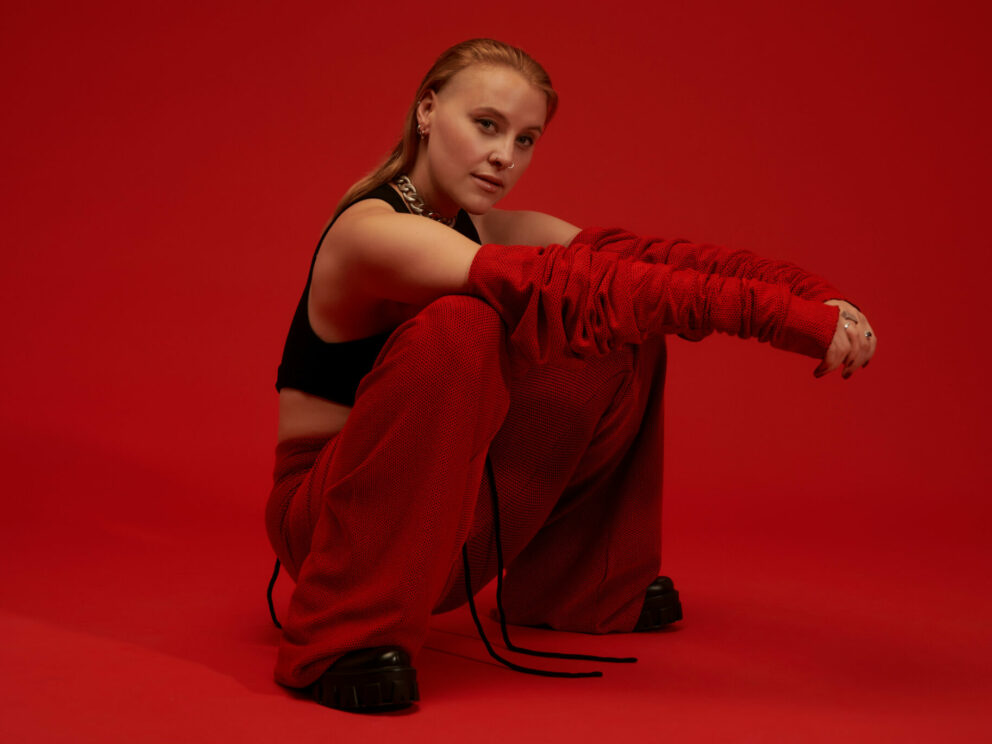 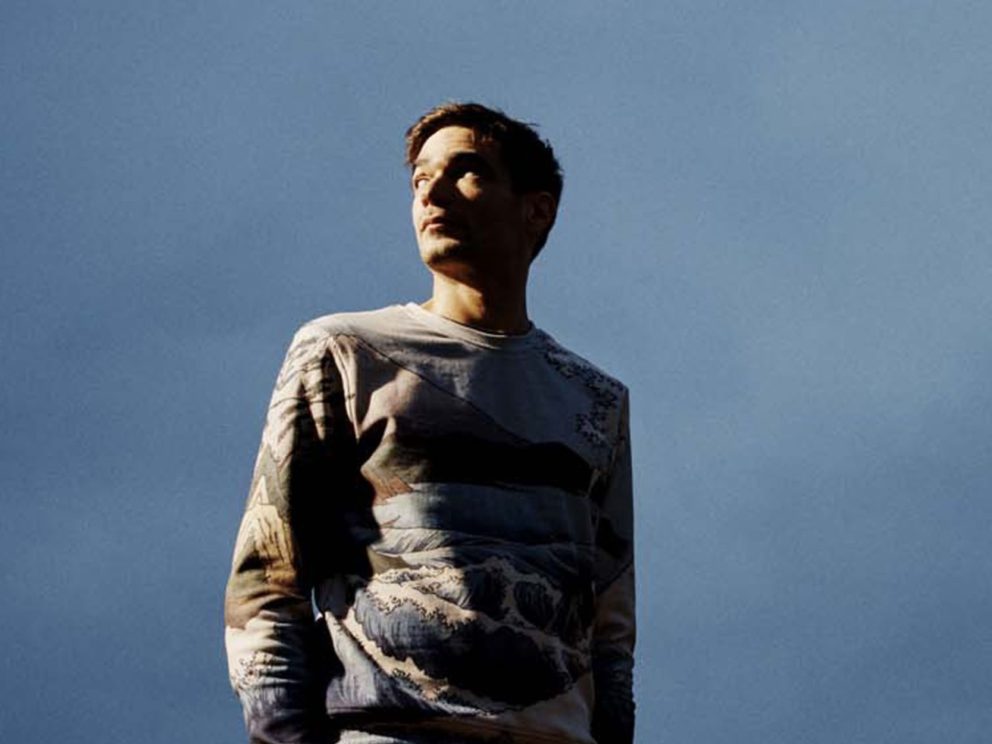 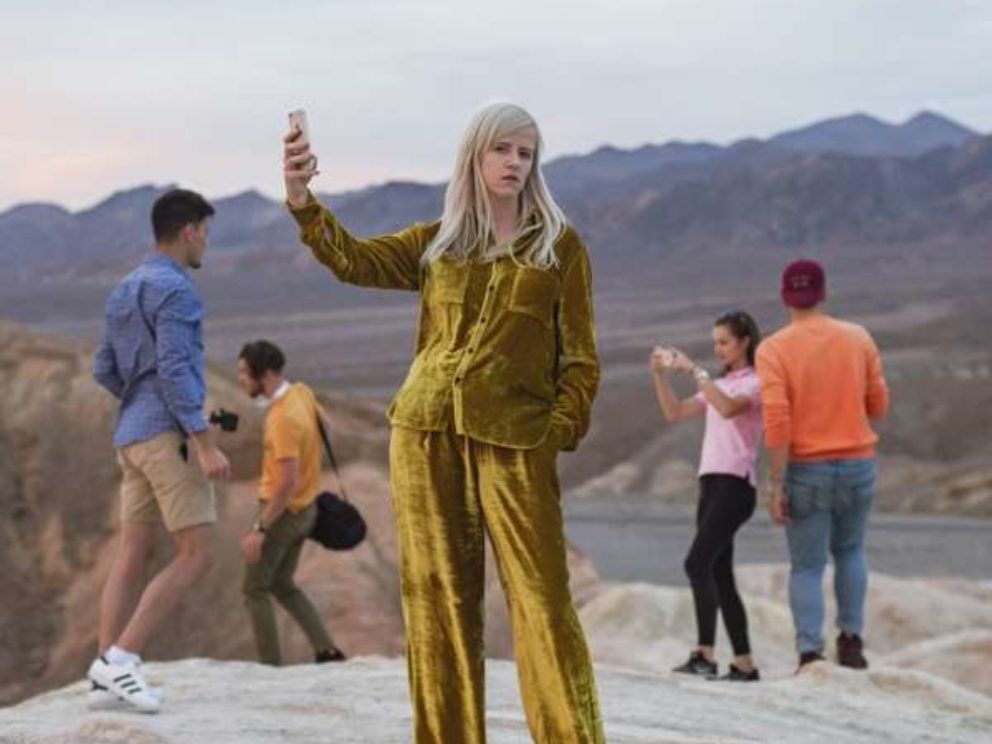