There are few artists we have been following as closely as Julia Rakel the past few months here on NBHAP. And, as soon as, you have heard her dreamy pop ballads with a hint of strangeness you will be as hooked as we are. Following up on her debut EP indie fEElz, which was only released in March, Julia Rakel is back with another glistering pop track. Summer hit is exactly what you expect it to be: a mellow, hazy single that almost tastes like watermelon and warm sunbeams. If dreaming about a day at the beach were to be described with a song, it should be this one, no doubt. Wrapped in retro synth tunes and strange progressions, Julia Rakel’s grounded and clear vocals give it a refreshing different touch.

The Swedish singer and producer is known for her ironical and satirically honest lyrics. This single is no different. She displays the distresses of life, like paying rent and figuring out what to do in the future, with witty lyrics. The normality of her basic observations make the track deeply relatable. ‘I fucked it up so bad / the list is getting long’. These lyrics might not be the most uplifting but they are in turn dipped in the mellow sweetness of the instrumentation. Luckily things are looking up because ‘summer is coming up so I’m making sure that somehow everything will be alright’. And if that thought isn’t enough to soothe your sorrows give Summer hit a spin to indulge in its catchy and beautifully weird pop melodies.

‘The lyrics are depressive but the song is happy. My favorite combination’ 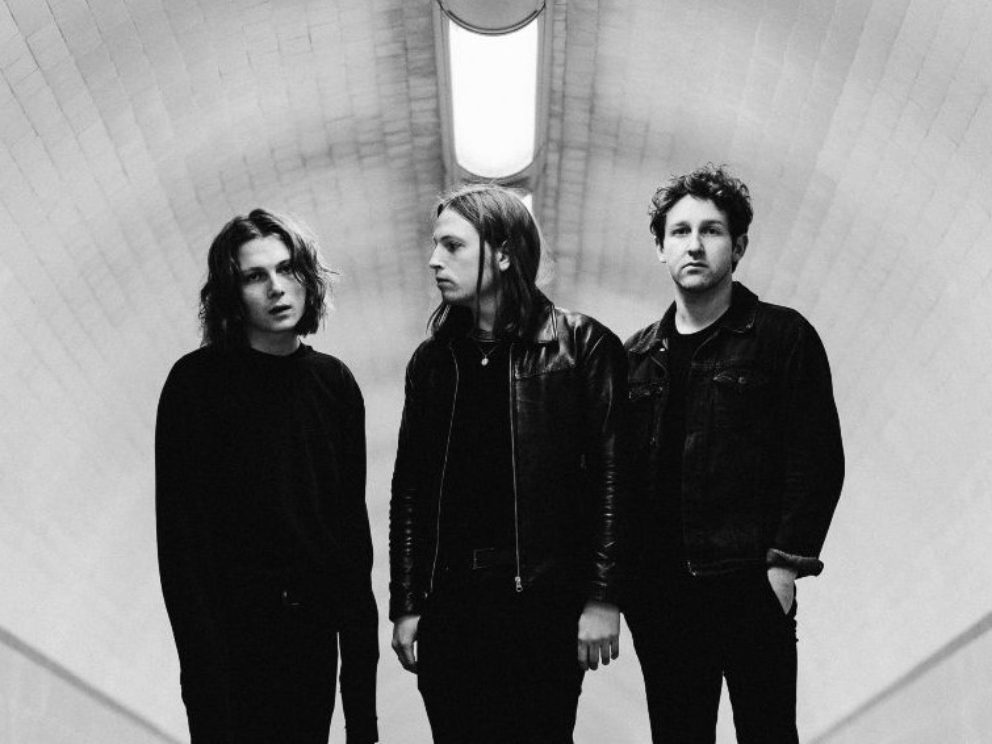 The buzzing British rock band unravels their new single "Polaroid". Find it on top of our newcomer playlist along with fresh songs from Catholic Action, Becky And The Birds, Very Very, Marie Dahlstrom, Paper Thieves and more.