Do you sense nostalgia when thinking of random nights out? Do you miss getting boozed up, kissing random strangers, or sudden munchies on the way home? While it’s not very likely, that we’ll get to experience these carefree moments back again soon, London band KOKO is here to soundtrack your escapism fantasies. The trio’s latest installment (I Don’t Wanna) Start Fights sounds exactly how you would imagine a wild night out in their new hometown London to sound like. The song was inspired by the band’s late-night hangouts in Soho. The song title refers to that aggressive and stressful energy, that you’ll witness in any group within the night. The track starts off with a pulsating electronic beat, that was clearly influenced by late 2000’s dubstep. Alongside singer Oliver Garland’s frequently repeated line ‚Stop fighting/ stop fighting /stop fighting‘ the track develops into a hyperactive indie-electro banger. Despite the track’s aggressive production, it is an antidote to actual fighting.

(I Don’t Wanna) Start Fights will remind you of a more pop-induced version of Jamie T, mixed with the production of a young Katy B. Once more, the Londoners strike an evidently British sound that makes us want to hear more of the young trio.

Every Monday we’re updating the 50-track-strong Listen AHEAD Playlist on Spotify, adding ten strong songs by sill relatively unknown artists at the beginning. This week’s new picks also include fresh songs from Jinka, Melancholic Rey, Phools, Jamws, Torp as well as Croquis who we also introduced you to here and Norwegian artist Vaarin who wrote that great guest piece for us the other week. Follow the playlist right here on Spotify and give these new talents a chance. 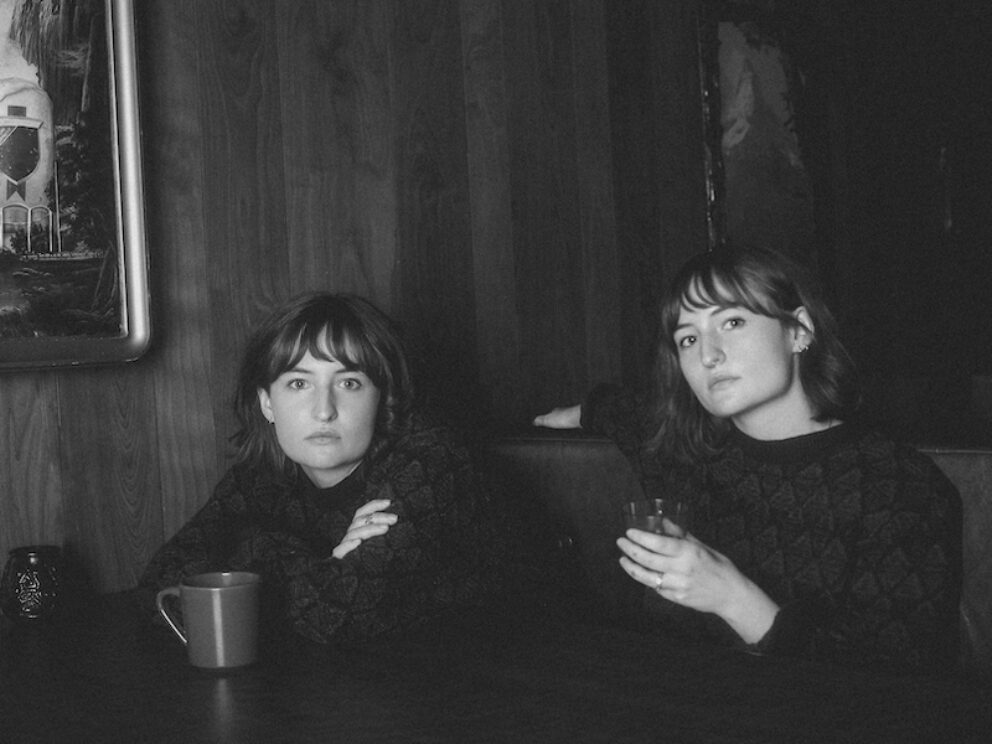 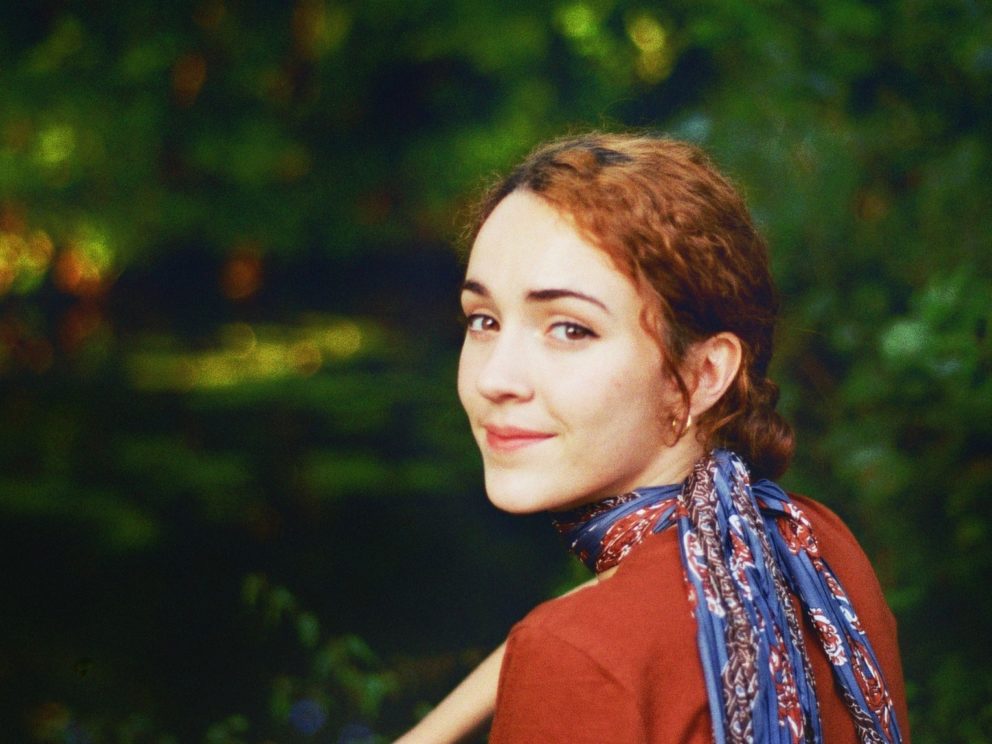 The talented songwriter returns with a gentle new single and we really think you should give it a spin. This week's selection of promising new artists also features tracks from Fassine, Little Misty, Eliza Shaddad, Fluqx, Fay Wildhagen and more.