What will remain from me when I’m leaving this planet? Is an essential and quite existential question for many of us as we struggle to deal with out own legacy and everything that comes with it. Austrian songwriter Maria Burger aka OSKA adresses the issue on her upcoming debut album and she’s quite a few stories to tell about family issues and her own legacy. The youngest of eight, with four older siblings and three half siblings above her, the artist grew up in a large family where music was in every room of the house. Her mother, also a musician, filled their home with the sounds of guitar, Irish music and ballets. Needless to say, Maria was destined to write and perform her own songs and the result is as profound as it is charming.

Mona Lisa, A Girl‘s Best Friend is a great example of that and it shows all the strengths of OSKA‘s songwriting while also telling quite a personal and empotional story as the explains:

“It’s a song about my first dog Mona and about a family member‘s sickness who‘s chance of survival was very slim. But she survived saying it was family and the apples in the garden that got her through. What got me through was Mona. Mona died in 2016 and she was the coolest dog in the world.”

OSKA‘s previously released singles already hinted on a promising record and we can tell you for sure that My World, My Love, Paris is an album that deserves your full attention when it arrives on February 25. Until then please give this sparkling alternative pop gem a spin right now.

This week’s picks include brand new music from artists like Wings Of Desire, Scalping, Dust In The Sunlight, Metterson. Come and hit the play button. 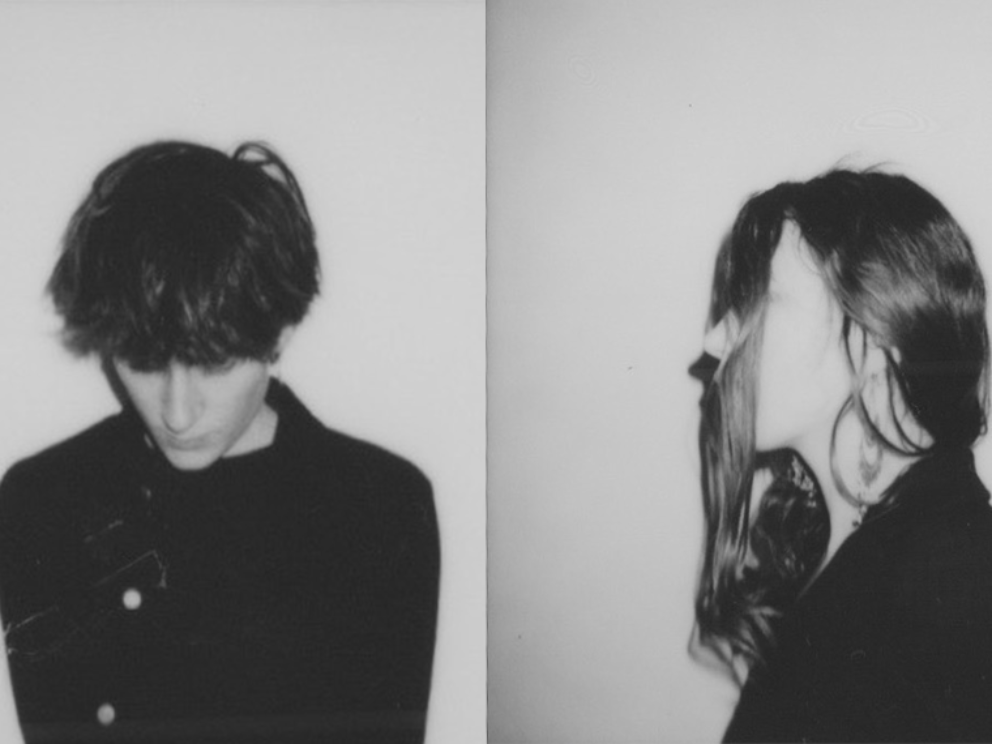