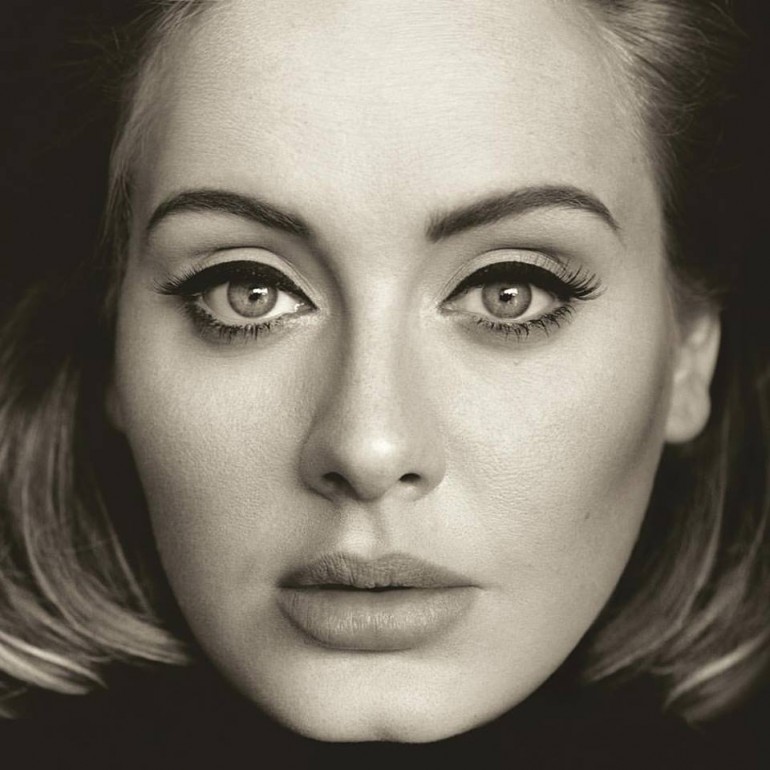 Following longtime rumours and a first heart-wrenching letter by the singer, British superstar ADELE now officially announced 25, her third solo album. Her first release in four years arrives on November the 20th via label XL Recordings. What you see above is the artwork of the album. No actual music has been released yet but it looks like we can expect the first single for a proper premiere tomorrow. So, more info waits further down the road. Read the letter about 25 right here.

UPDATE: The video for the first single Hello has arrived. You can watch the Xavier Dolan directed clip below.