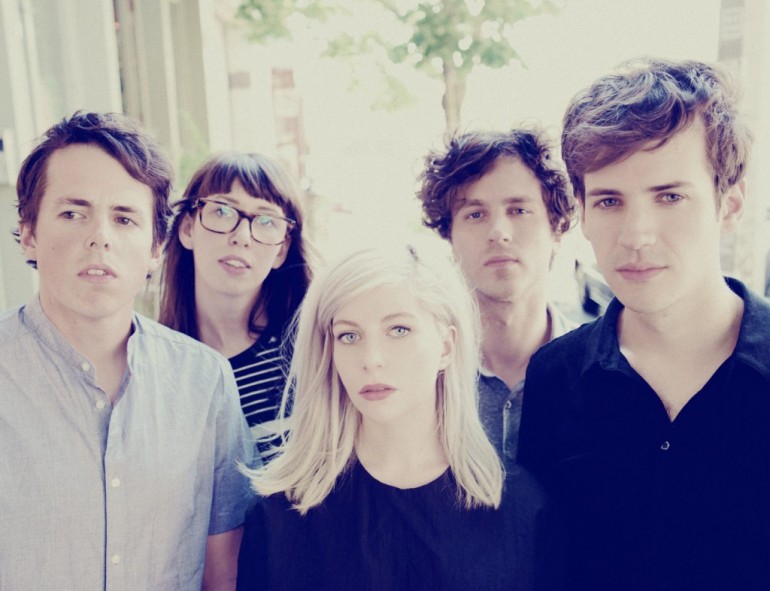 Following the release of their acclaimed self-titled 2014 debut Toronto-based five-piece ALVVAYS has been busy touring the planet. They also stopped at Coachella last weekend where they also played a brand new song, supposedly titled Dreams. Hopefully that means, that a second album isn’t that far away. Revisit our interview with the band from last year and enjoy a recording of the new song below.