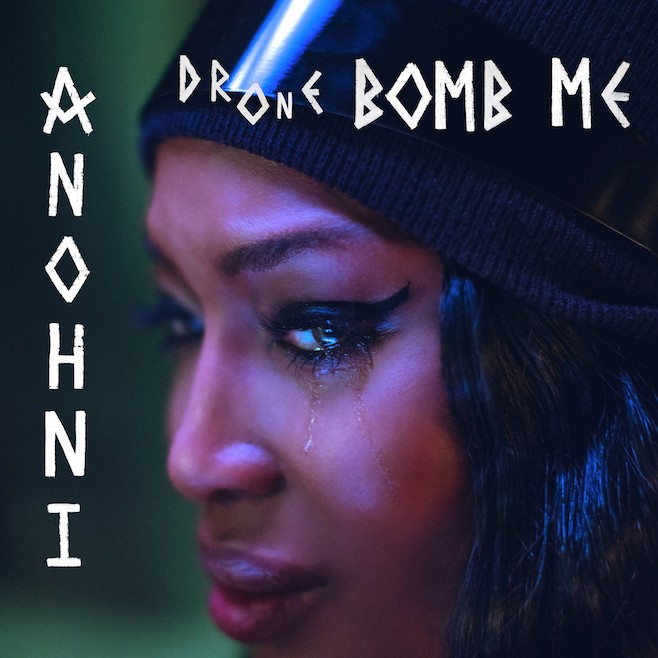 Antony Hegarty and her new alter ego ANOHNI have shared new music off their heavily anticipated debut Hopelessness. Drone Bomb Me is the second released song after the already shared 4 Degrees which teases the artist’s new album that was also produced with the help of HUDSON MOHAWKE and ONEOHTRIX POINT NEVER. Obviously, the track is inspired by the indictment of the drone campaigns carried out by the United States.

The release of Drone Bomb Me also comes with a new video directed by the ever buzzing Nabil, starring legendar supermodel Naomi Campbell who performs the song in quite an emotional way. It’s another visually quite impressive piece of work from ANOHNI. Hopelessness arrives on May the 6th. Watch the video via Apple Music below.