At The Drive-In confirm comeback and promise new music 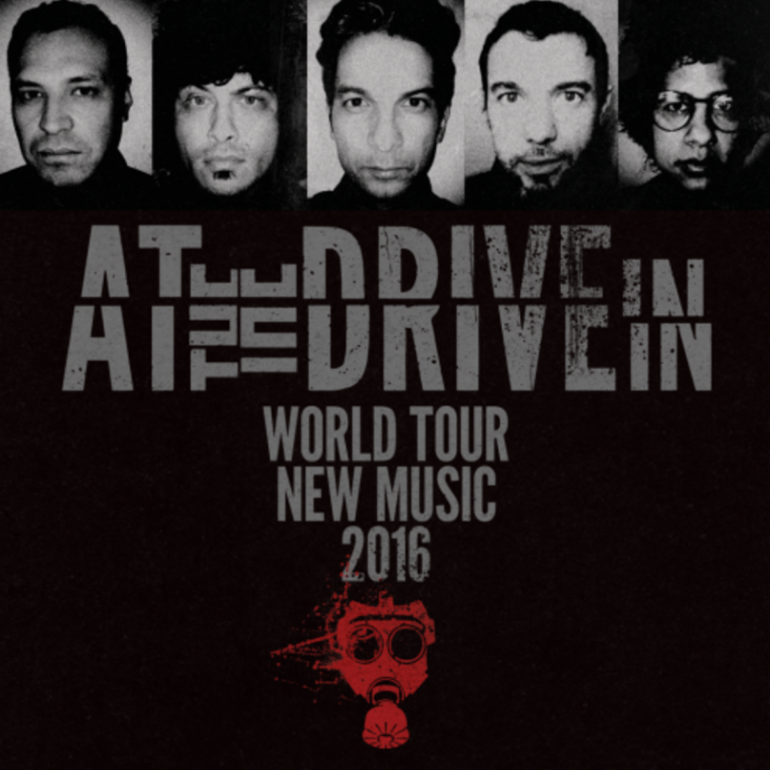 2016 will definitely be the year of the comeback, it seems. Following first rumours from late 2015 it now looks like post hardcore heroes AT THE DRIVE-IN will fully return this year. A banner that was released via the band’s website, announcing on a big world tour while also hinting on the release of actual new music by the band.

A new full-length by AT THE DRIVE-IN would be the first one since Relationship of Command from 2000. A first teaser with actual new music by the band can be watched right here and while the tour dates can be found below.

The beloved British band returns with the latest smooth teaser of their anticipated second album and it's another really tempting affair, we must say. 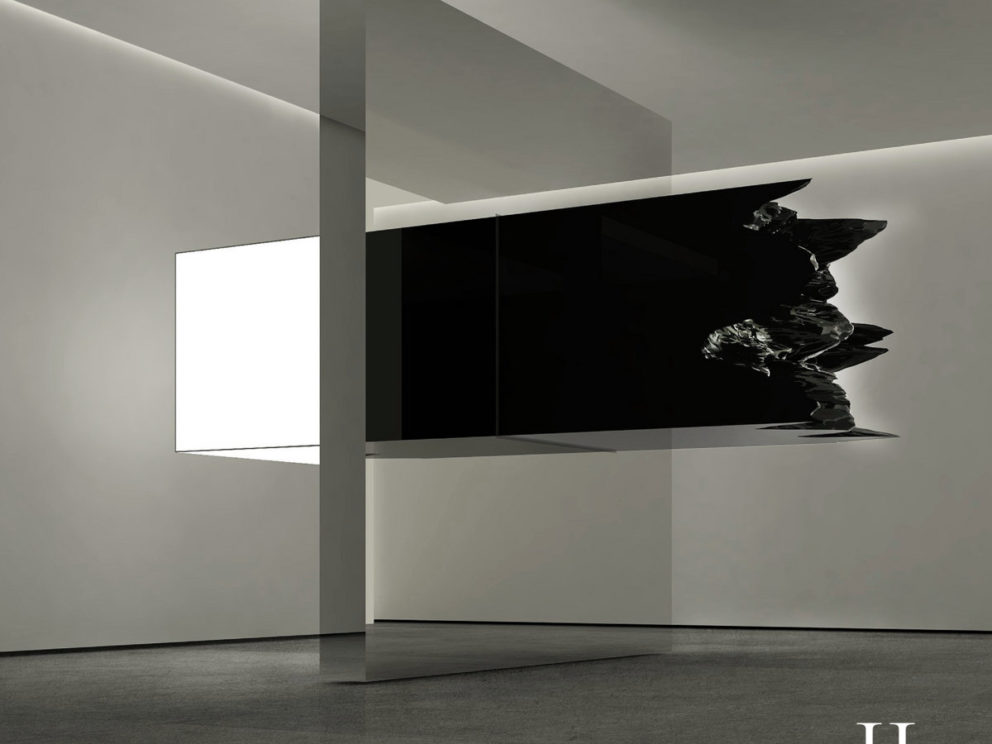 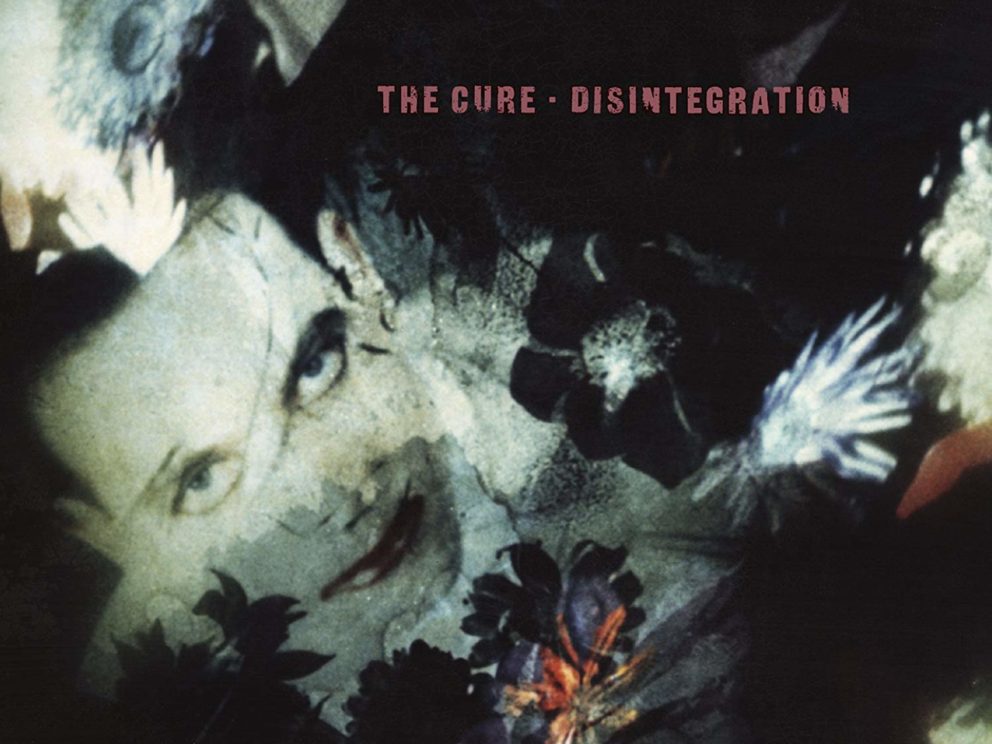